Apple revealed several relatively major changes to the way users will see iOS on their iPhone and iPad in the very near future with iOS 14. The iPhone will see these changes first – Apple showed examples of new functionality with an iPhone screen on stage at WWDC 2020 here on June 22, 2020. Big changes start with “App Library” – a new way to see all of your apps, all at once, in folders.

Your apps won’t be re-organized automatically when you update – you won’t have to worry about losing track of everything you’ve already sorted. But there’ll be a new page on your iPhone where all of your apps are automatically sorted separately. You’ll find folders like “Apple Arcade” and “creativity” and “Social” and “Entertainment”.

Perhaps most important is the addition of a folder called “Recently Added” – that’ll show you all the apps you’ve downloaded most recently, all in one place. There’ll also be a “Suggestions” folder so Apple can tell you what they think you should download next. 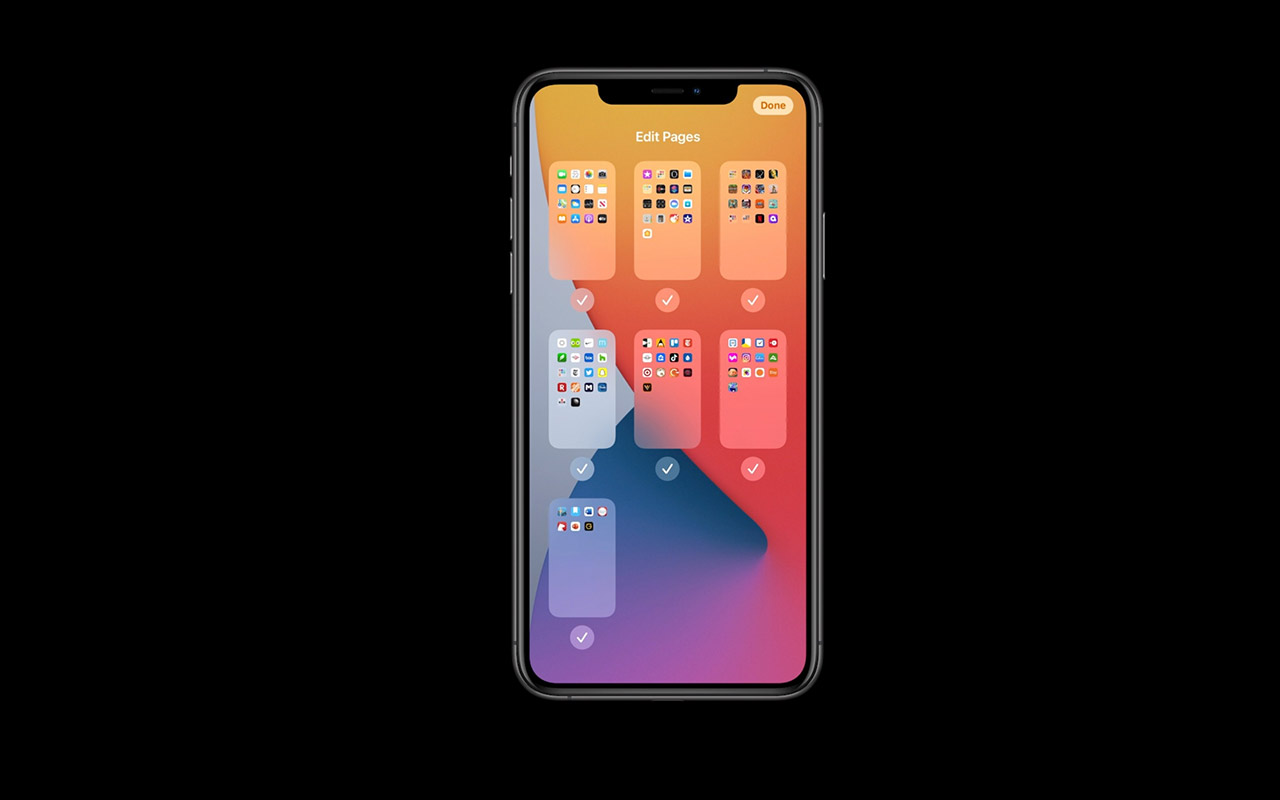 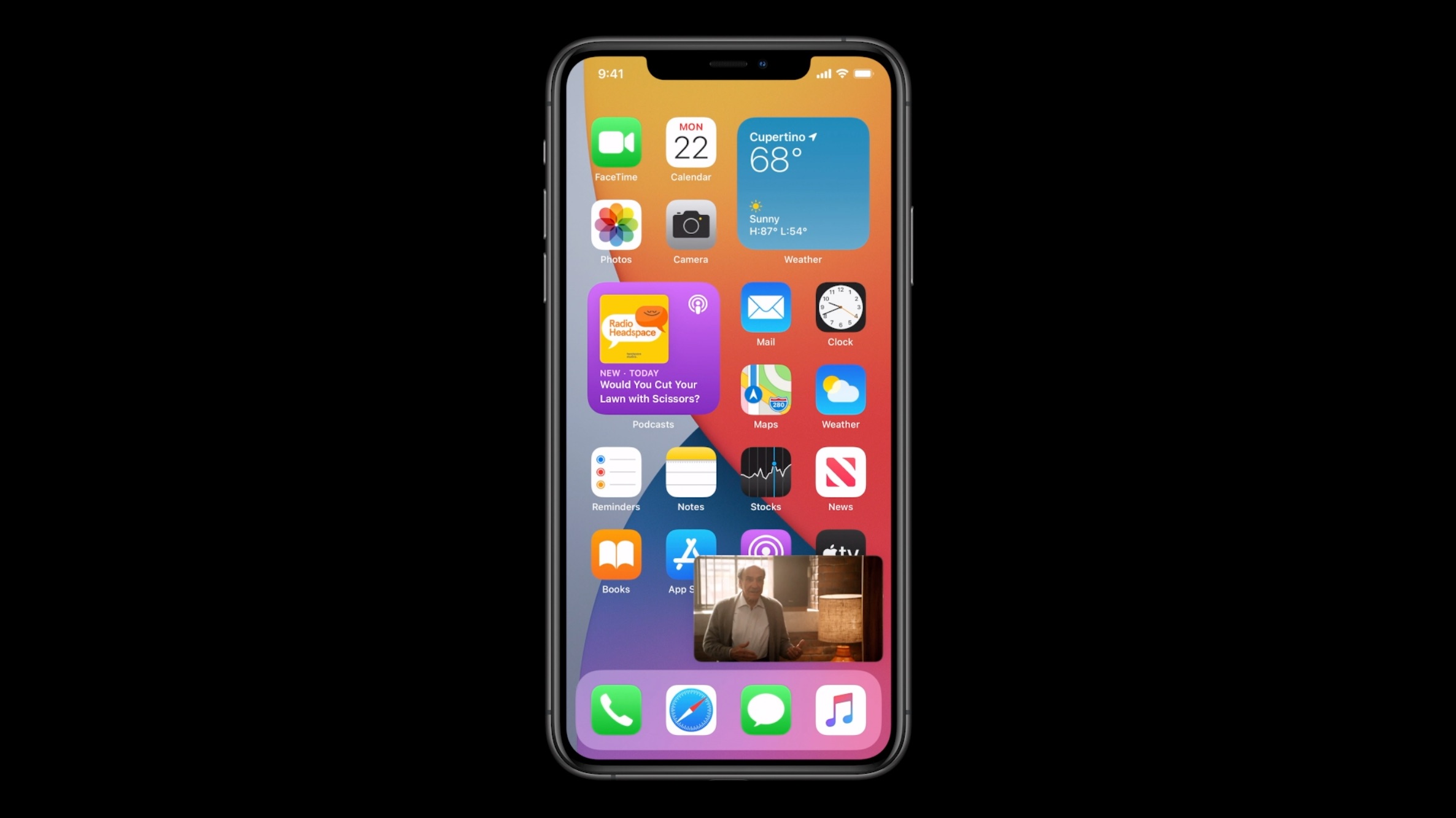 The usual suspects will appear first – like calendar, weather, and podcasts. It’s like being able to spread out the iOS system “Today View” across several screens, at your leisure.

To access a Widget, long-press an icon for an app on any home screen, and the option will appear (if available). There’s also a “Widget Gallery” so you can browse all the different Widgets available to you at any given time. Widgets can also be added to a “Smart Stack” that’ll change throughout the day. 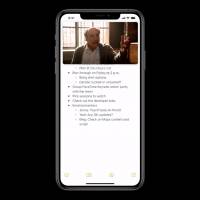 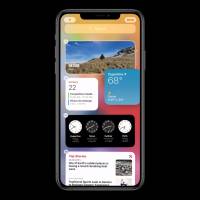 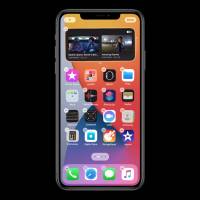 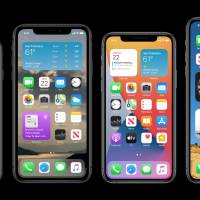 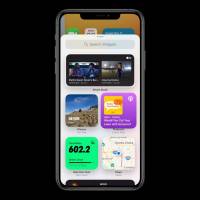 Much like recent advances in systems like YouTube, iOS (the operating system at large) includes a Picture in Picture mode. So far you’ll see video go to PIP automatically when you swipe out of (for example) a Photos gallery video or a video in Apple TV. We’ll see which other apps support this system when it’s released in iOS 14, soon.