At WWDC 2020, Apple revealed several big updates to the way iPad operates with iPadOS 14. This new system makes a whole lot of use out of “sidebars” as it were. There’ll also be a singular Search bar where users can search apps, data on the iPad, and the web. There’ll also be “Scribble”, a system that’ll turn handwritten text into typed text.

With iOS 14, users will get smaller call notifications that can be flicked away if the user does not want to answer said call. THis sytem will work on iOS 14 as well – finally, Apple’s ready to suggest that the iPhone (and the iPad) aren’t primary traditional telephone calling machines. Third party apps can use these tiny call alerts as well as Apple’s standard phone app. 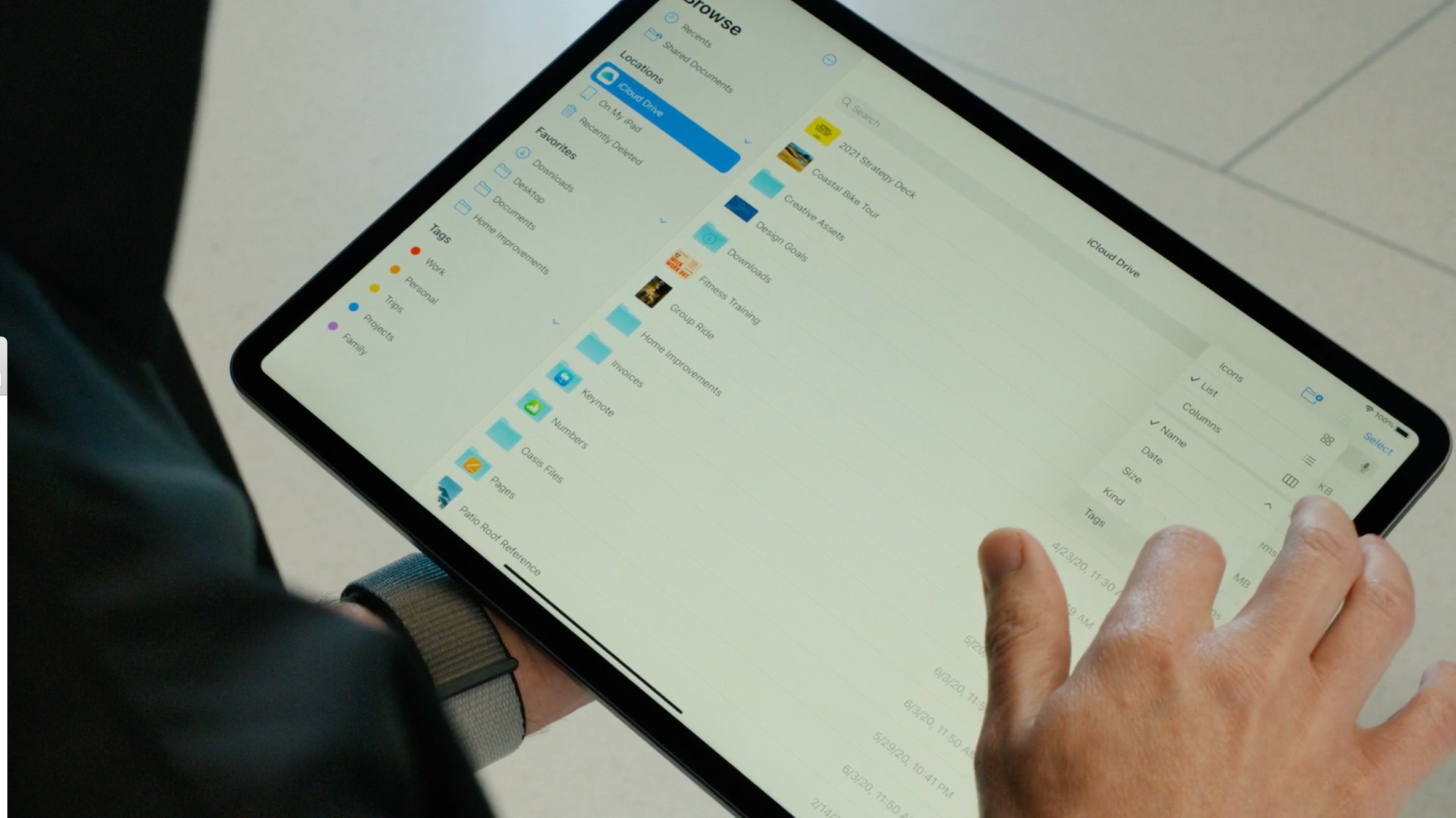 The next iPadOS update will bring large improvements to handwriting recognition. When you’re rolling with an Apple Pencil, you can basically write whatever you want in any text field and the OS will translate that (to the best of its ability) into actionable text. 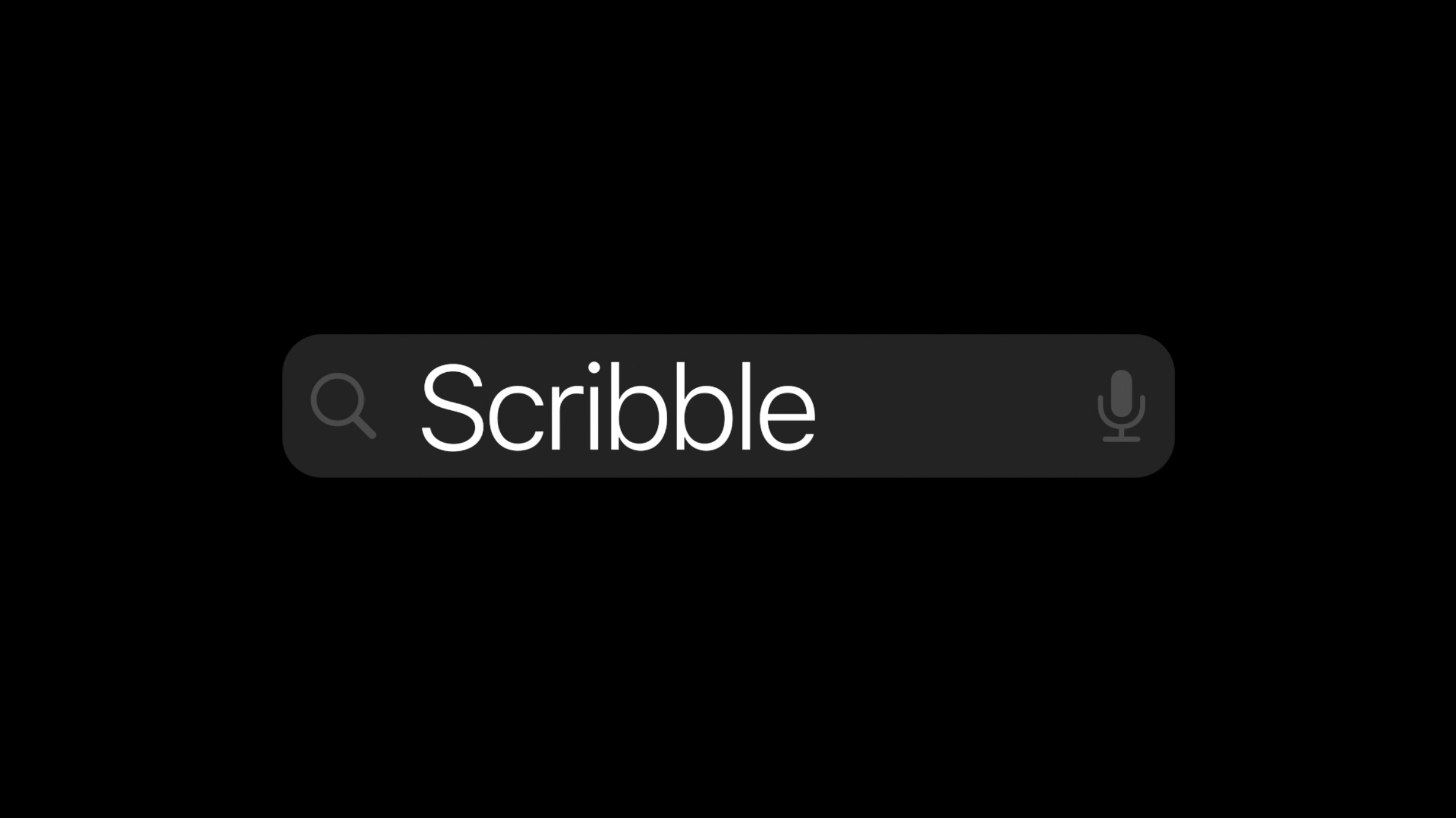 Much like several elements in this latest update, iPadOS 14 will push Siri down to the lower right-hand corner where it’ll function at a size-appropriate level. iPadOS 14 is largely about making the right amount of use of the display space in which each function operates. 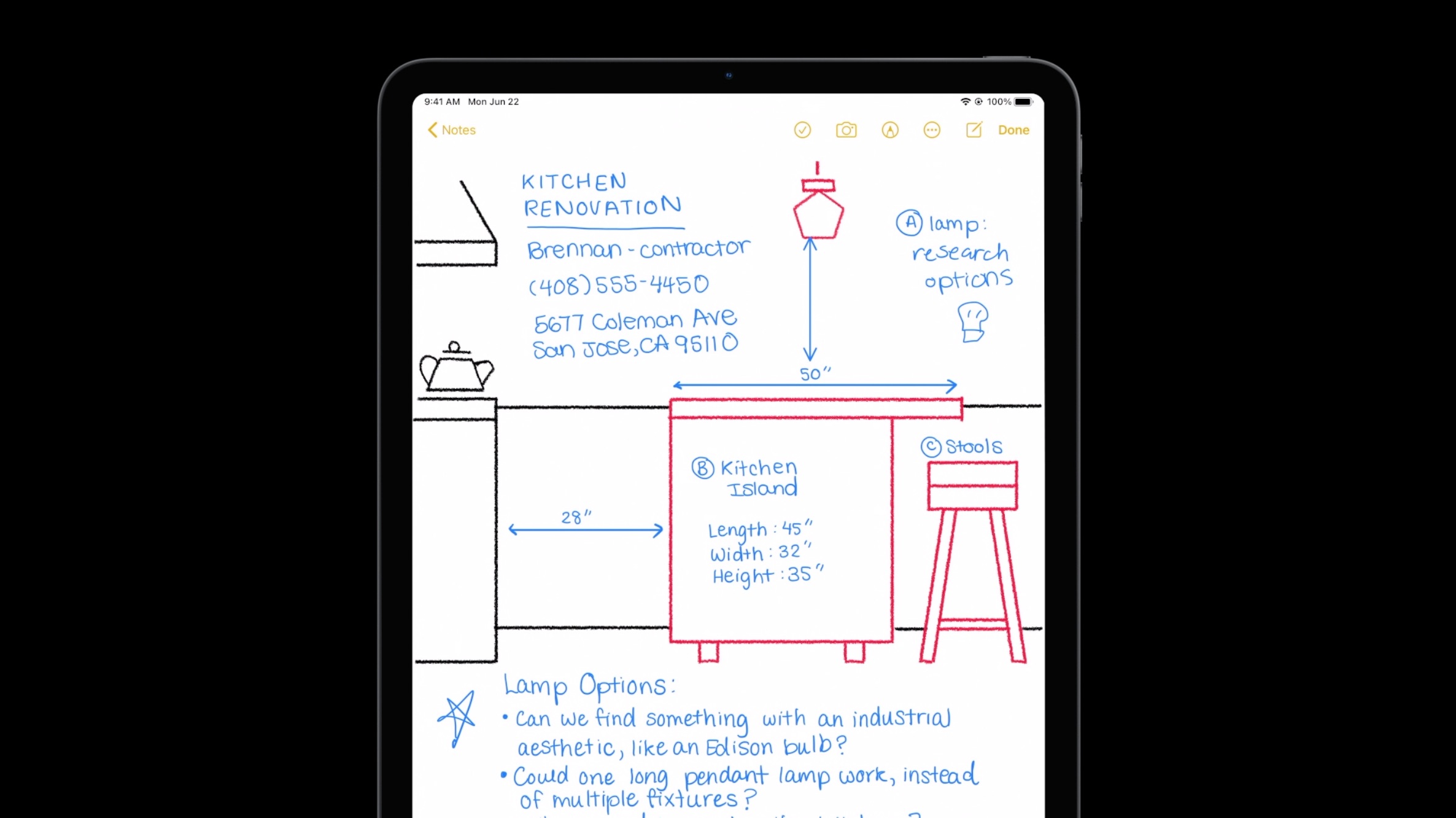 This also comes into play with the newest Photos app – which has a new sidebar. Users can drag and drop photos in Photos to folders (Albums) on the sidebar. This is another sign that iPadOS is making moves toward an OS that’s more accepting of its own processing power. 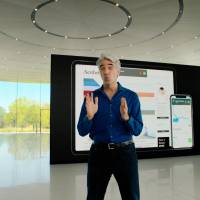 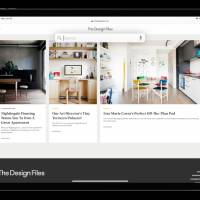 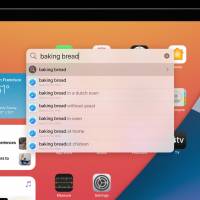 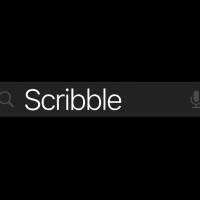 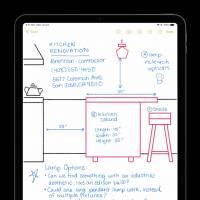 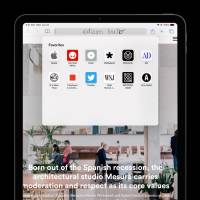 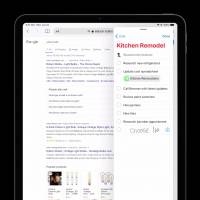 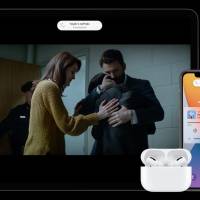 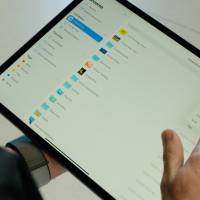 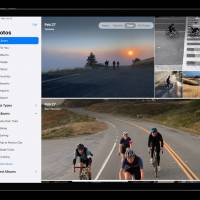 Select your own defaults