Apple has released iOS 14.5, the latest version of its software for iPhone, and with it easier unlocking when you’re wearing a face mask, new privacy controls, and support for Apple AirTags. iOS 14.5 also includes a broader selection of Siri voices, along with other enhancements for the voice command system.

With this new version, Siri no longer has a default voice. Instead, Apple will prompt users to pick a Siri voice when they go through the setup process – either on a new iPhone, or after installing iOS 14.5 as an update – with the options based on Neural Text to Speech technology.

It’s part, Apple says, of a push for greater diversity and inclusion. Tech companies have faced criticisms in recent years over the fact that voice control systems – like Siri, Alexa, and the Google Assistant – are often given female-presenting voices. That, it has been argued, can perpetuate negative gender roles.

While Siri may sound different, the assistant also has new talents. There’s support in iOS 14.5 for Group FaceTime, with the ability to initiate calls by voice with multiple contacts. It’s also possible to ask Siri to FaceTime the name of a group in Messages. 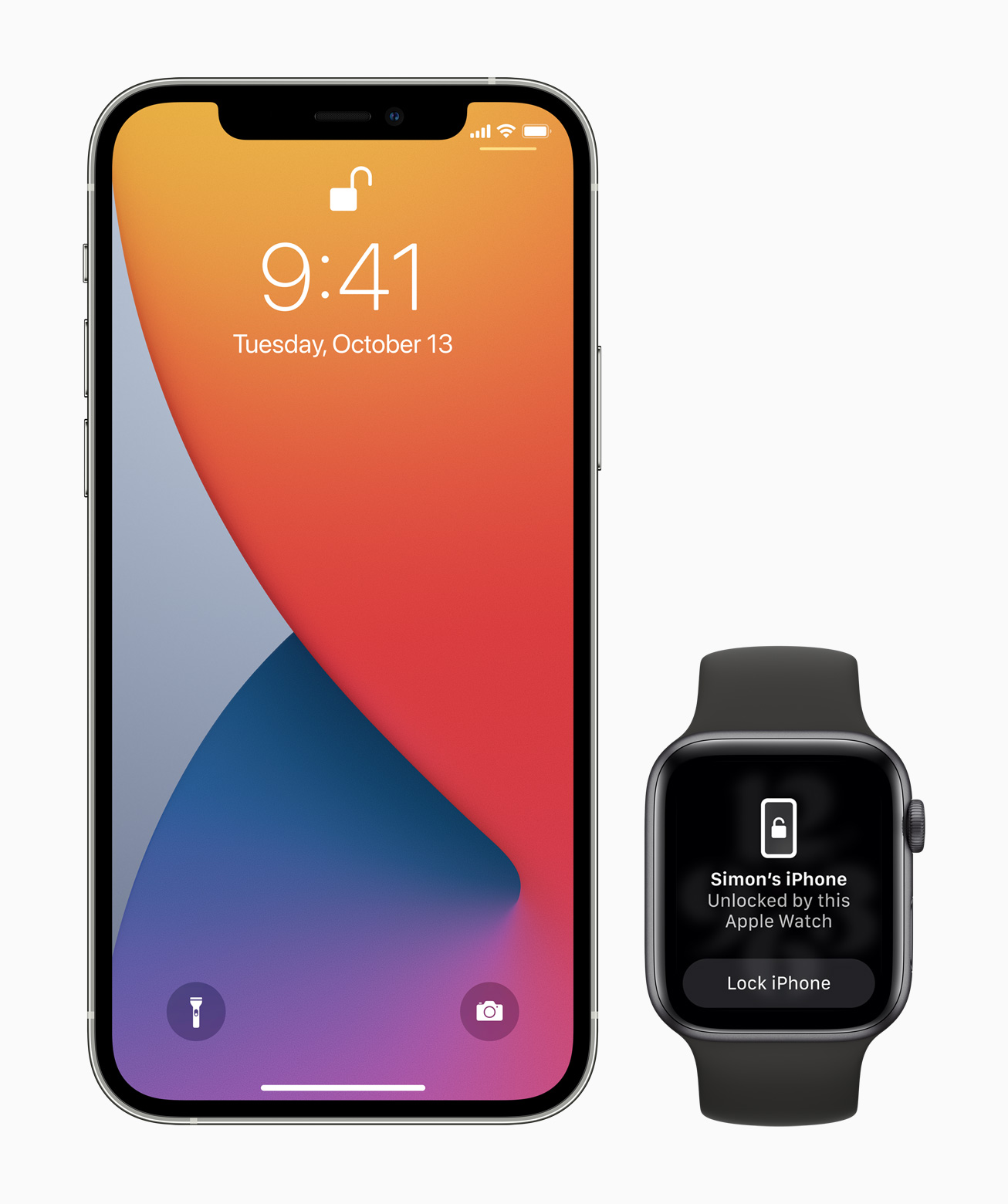 For everyday usability, there’s the long-anticipated face mask updates for iPhone security. Since Face ID won’t work when you’re wearing a face mask, iOS 14.5 supports unlocking via a nearby Apple Watch. As long as you have your Apple Watch (Series 3 or later) near your iPhone (iPhone X or later), and its unlocked, picking up your iPhone will see it unlocked with a confirmation message on your smartwatch too. 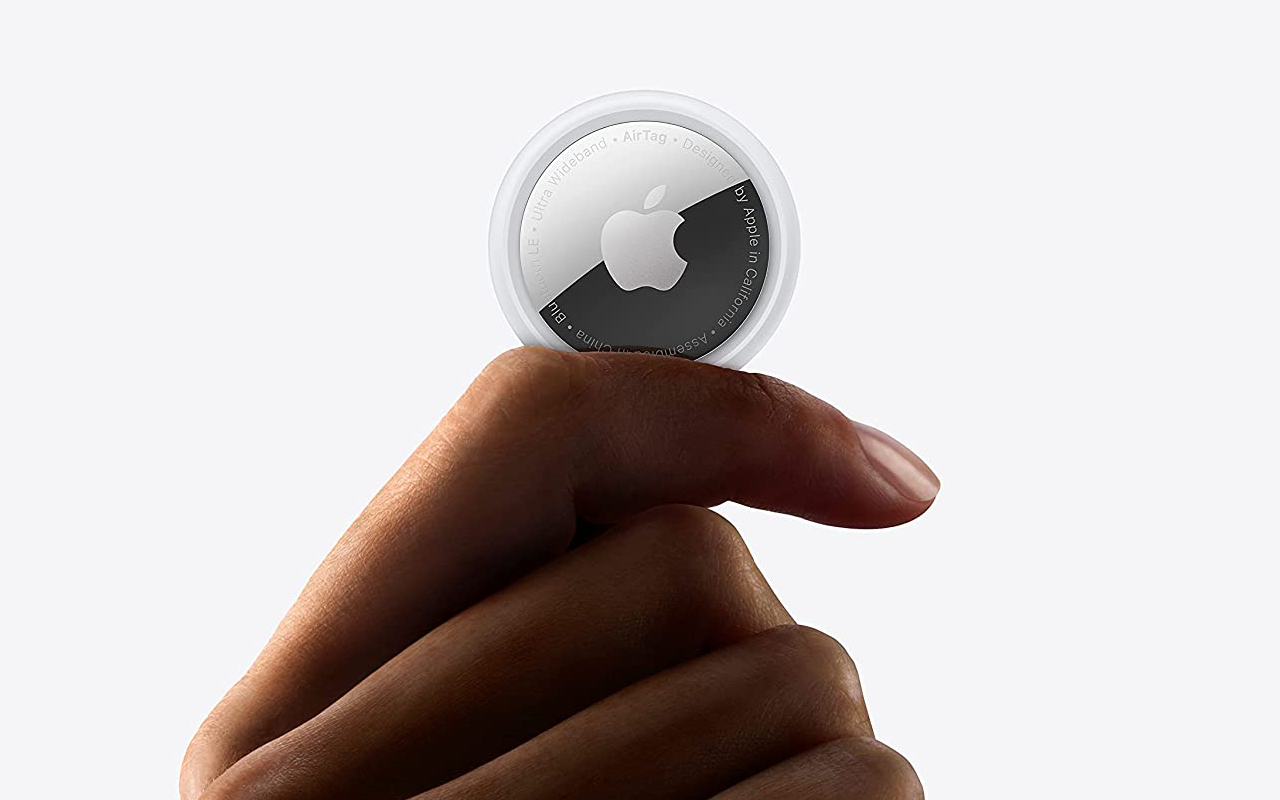 Meanwhile, with AirTag arriving at the end of the week, iOS 14.5 paves the way for the tracking dongles. You’ll be able to register them using the same easy pairing process as Apple uses for AirPods and other accessories, and if you have an iPhone from the past couple of years with the U1 chipset, it’ll offer Ultra Wideband support for more precise tracking. AirTags are priced at $29 each. 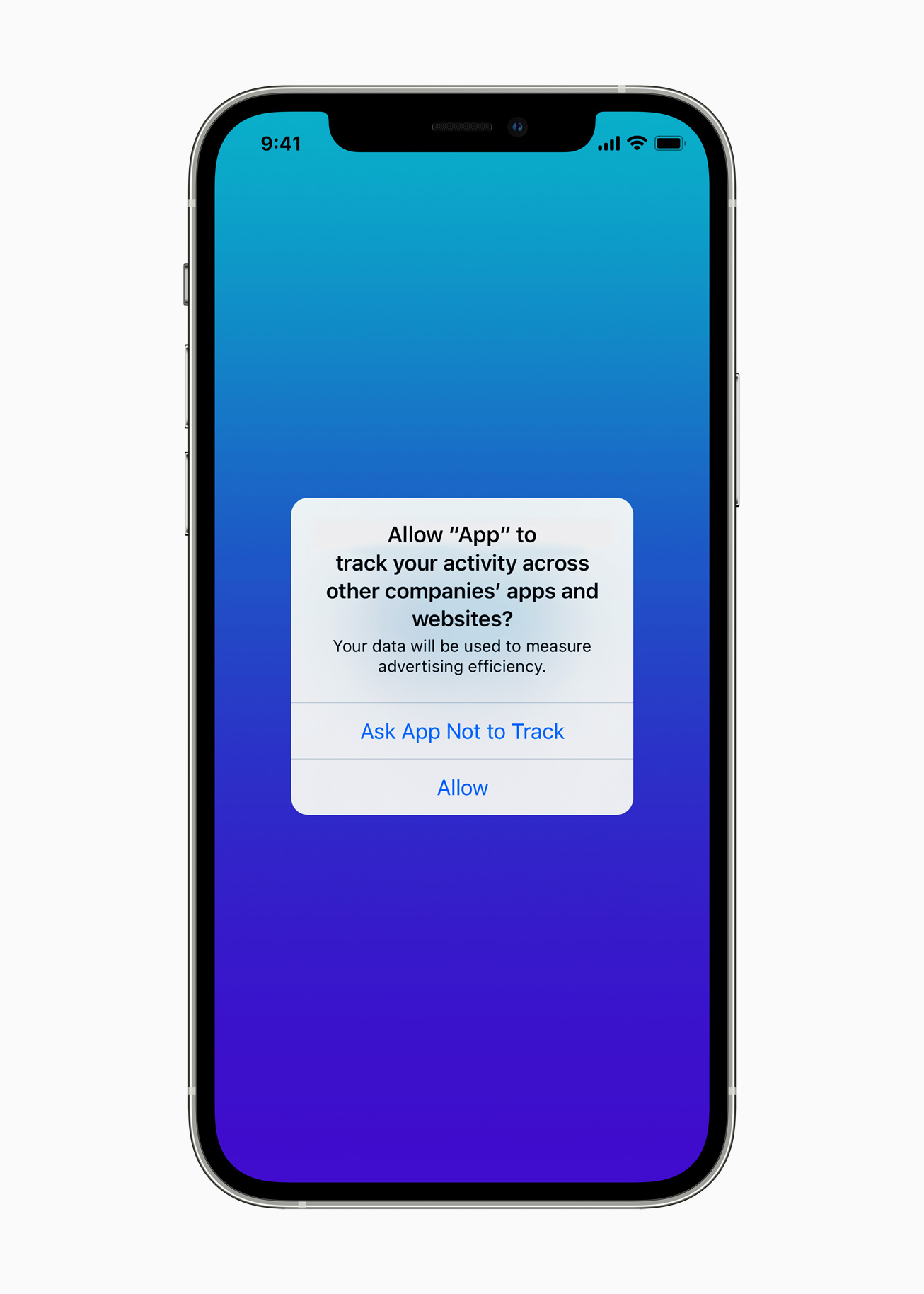 Maybe most controversial in iOS 14.5 is the application of Apple’s new App Tracking Transparency rules. These will now mean apps must ask for permission if they want to track users’ data across apps or websites owned by other companies for the purposes of advertising, or before sharing user data with so-called data brokers. It has prompted ire from Facebook and others, who have accused Apple of trying to pull the rug out from under their ad network businesses.

Elsewhere, there are new emojis with support for different skin tones, along with the addition of face exhaling, face with spiral eyes, face in clouds, hearts on fire, mending heart, and woman with a beard emojis, among others. Apple Maps now supports incident reporting by voice in the US and China – by telling Siri reports like “There’s a crash up ahead,” or “There’s something on the road” – while a Share ETA feature supports walking and cycling, plus via Siri or keyboard control in CarPlay. 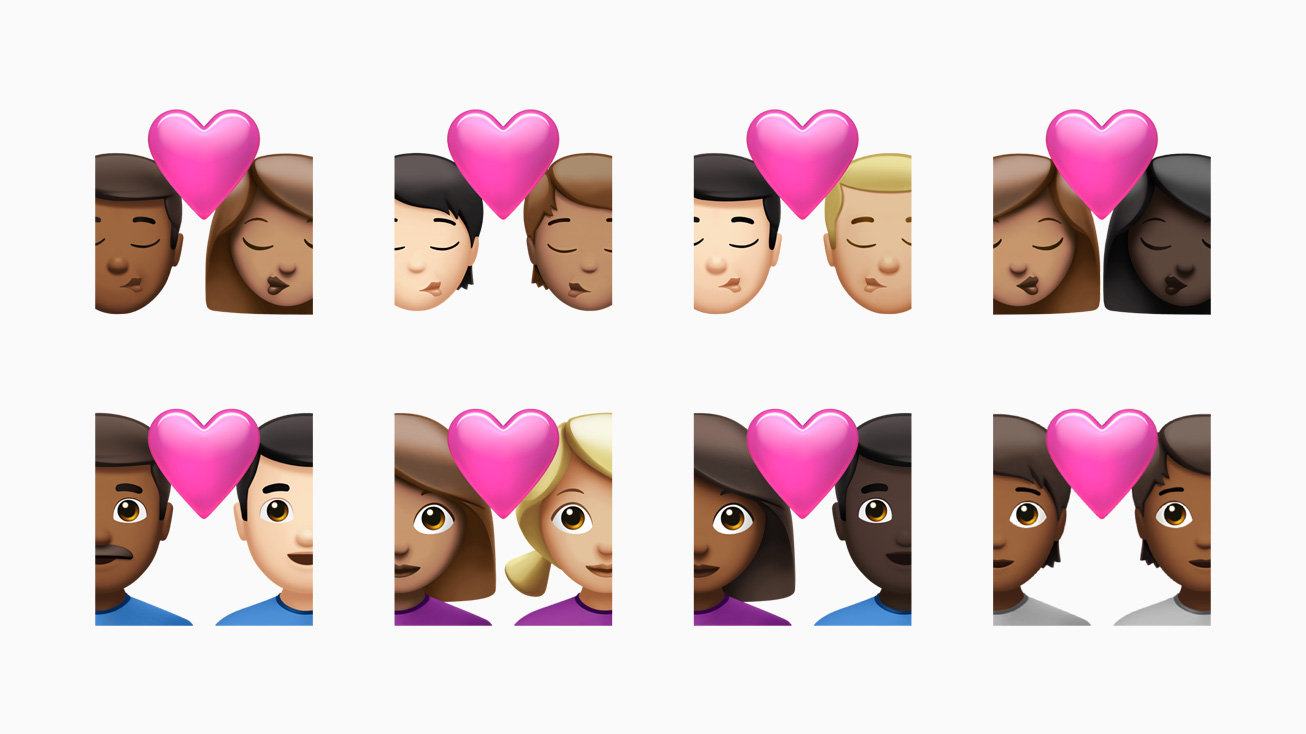 Apple Podcasts has new show pages, plus the ability to save and download episodes to the Library automatically. Apple News gets a redesign for the News+ tab, plus a new search engine, while Apple Fitness+ can stream audio and video to AirPlay 2 TVs and other devices. Reminders can now be sorted by title, priority, due date, or creation date, and there’s the facility to print reminder lists.

Voice control for accessibility expands English support to Australia and Canada, while Mexico, Spain, and the US add Spanish support. Finally, iPhone 12 models now get Dual SIM support for 5G, along with Smart Data Mode tweaks for better battery life and data usage.

iOS 14.5 is a free download, available today. It’s a sizable update – over 1.1 GB – so it’s probably best to grab it over WiFi rather than cellular data. Your iPhone will prompt you to upgrade at some point over the next few days, if you don’t have automatic updates turned on; alternatively, you can trigger the download manually by heading into the iOS Settings > General > Software Update.