Apple is demanding apps reveal their privacy impact on users, and Facebook isn’t happy about it, with the social network taking out full-page ads complaining that upcoming tracking changes in iOS will take a toll on small businesses. The in-app tracking policy – which Apple has already delayed launching – has prompted ire between the two firms, with Facebook accusing Apple of making its advertising business “ineffective” on the newest iOS releases.

The changes Apple has in mind won’t prevent apps from using data tracking, which advertisers rely on to craft and deliver personalized ads across multiple apps and websites. What it will do, however, is force developers to make those activities explicit to users.

As such, they’ll be presented with an option to allow such tracking, or ask the app not to track them at all. “We believe technology should protect users’ fundamental right to privacy,” Apple said of the changes earlier this year, “and that means giving users tools to understand which apps and websites may be sharing their data with other companies for advertising or advertising measurement purposes, as well as the tools to revoke permission for this tracking.”

Initially, the new policy around IDFA, or Identification for Advertisers – effectively the unique code given to each iOS device, and which permits tracking by ad networks across various partners’ apps and sites – was meant to launch with iOS 14. Apple pushed that back to early in 2021, however, a decision the Cupertino firm said was “to give developers the time they need to make the necessary changes.” 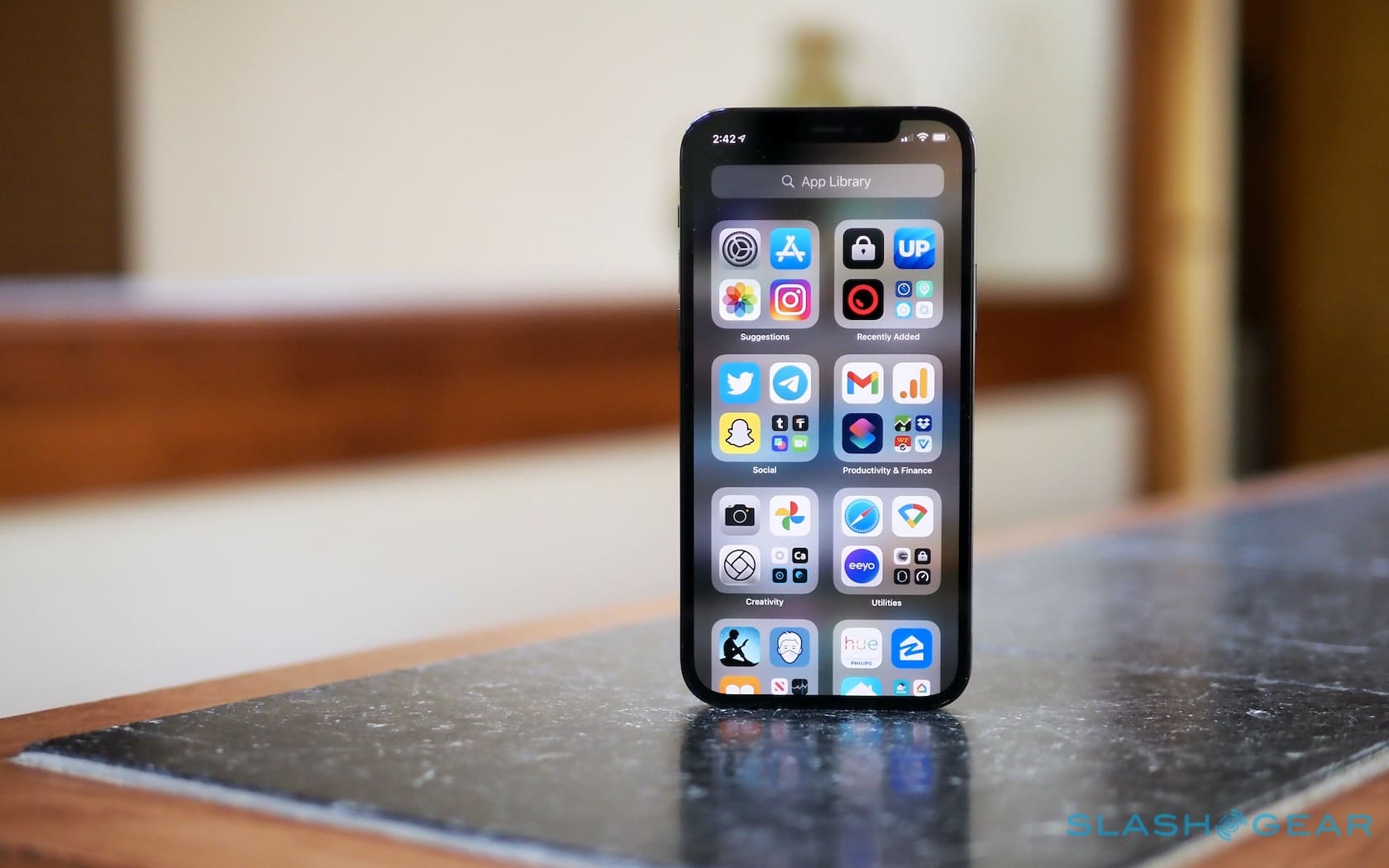 Even delayed, though, Facebook isn’t happy about the changes. In a full page advert running in the New York Times, Wall Street Journal, and Washington Post today, the social network claims that it is “standing up to Apple for small businesses everywhere.”

“Many in the small business community have shared concerns about Apple’s forced software update,” Facebook’s advert continues, “which will limit business’ ability to run personalized ads and reach their customers effectively.” While the changes will impact Facebook, the advert argues, “these changes will be devastating to small businesses, adding to the many challenges they face right now.”

According to Facebook’s data, “the average small business advertiser stands to see a cut of over 60-percent in their sales for every dollar they spend.” It’s worth noting, of course, that it’s ad network providers like Facebook which those small businesses are paying that dollar to.

Facebook has a full site of concerned small businesses voicing their worries about the change in policies, though it seems unlike that Apple will concede. The company launched its app privacy labels earlier this week, in which developers must list the ways they track or otherwise record data on users in their listing in the App Store.