Apple has pushed out the iOS 13.5 golden master, meaning we’re just one step away from the new COVID-19 features for exposure logging and easier Face ID use arriving on iPhones. While there are numerous tweaks and changes expected in iOS 13.5 and iPadOS 13.5, two of the most eagerly-anticipated focus on making the iPhone more useful in this time of coronavirus pandemic.

First is an update to Face ID. The usefulness of Apple’s facial recognition system has been stymied by people wearing masks to help prevent the spread of COVID-19, since the TrueDepth camera can’t see the user’s full face.

To address that, Apple is tweaking how Face ID works when it spots someone has their face covered. There’ll now be less of a delay before the passcode UI is shown, so that you can punch in your PIN and get access that way instead. While obviously not as convenient as facial recognition, it should nonetheless make opening your iPhone a little less frustrating over the course of the typical day.

The other big change that iOS 13.5 brings is exposure notifications. The new API will allow developers from public health agencies to create apps that track contact, and – if someone is later diagnosed as having COVID-19 – make it easier to notify people in that tracking history that they should be tested. It’s a rare collaboration between Apple and Google, who are making their APIs cross-compatible so that the exposure notification system will work regardless of whether you’re carrying an iPhone or an Android device. 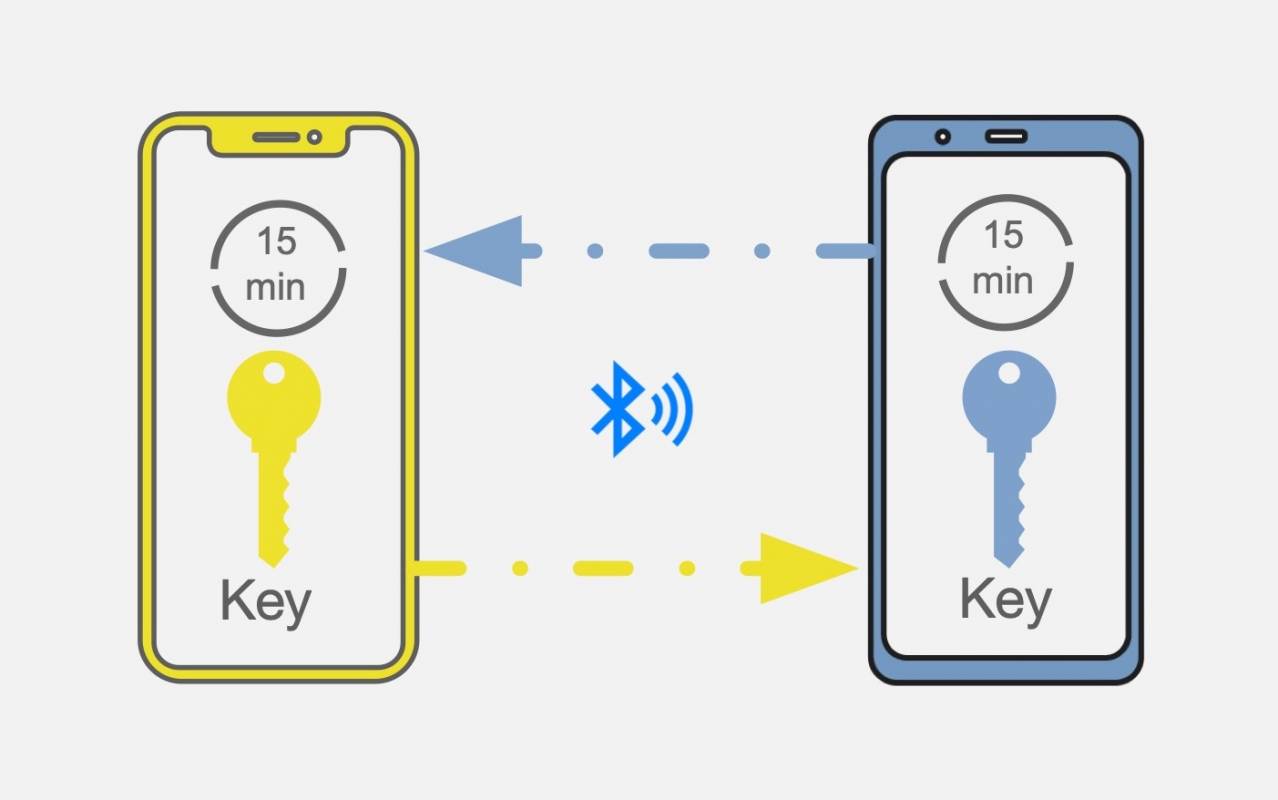 The exposure logging system is separate from the existing Apple Health app, and no information will be shared between the two. Instead, exposure logging uses Bluetooth to exchange randomly-generated IDs with other nearby smartphones. Those IDs will be saved for 14 days, before being automatically deleted.

If you’re diagnosed with COVID-19 at a later point, it’ll be possible to share the random IDs gathered by your own phone with the coronavirus tracing app you’re using. However it’ll be possible to delete it from your iPhone instead, as well as see how many times a request to check the exposure log has been made. Alternatively, there’s a toggle control to turn the system off altogether. It’s worth noting that this new feature only offers the APIs for exposure logging: you’ll still need an app that actually takes advantage of the technology in order for it to work.

The golden master, or GM, is the final stage of a pre-release version of iOS before it’s distributed generally. While there’s no set period between a GM and the broader release, typically it’s around a week before that happens.