This morning Apple released iOS version 10.3 Developer Seed software to iPhones, pushing with it a number of new features. To be abundantly clear up front, this is not the public beta version of the software, it’s the Developer Beta, which means the public will need to wait a bit longer to get their hands on this software for everyday use. In this newest update, users of Apple’s own AirPods with the help of Bluetooth and a secondary device.

This update to the software with Find My iPhone includes a sort of piggybacking of connectivity between the user and their lost AirPods. AirPods can be located, just so long as they are powered on and within range of another device (an iPhone or an iPad, for example), that’s connected to iCloud VIA the internet. Apple suggests that Find My iPhone can still be used if the lost AirPods are experiencing the following:

Once the user gets within range of the lost AirPods, they can tap to play a “specially designed sound” on either or both AirPods. This sound will lead the user to the AirPods in question. 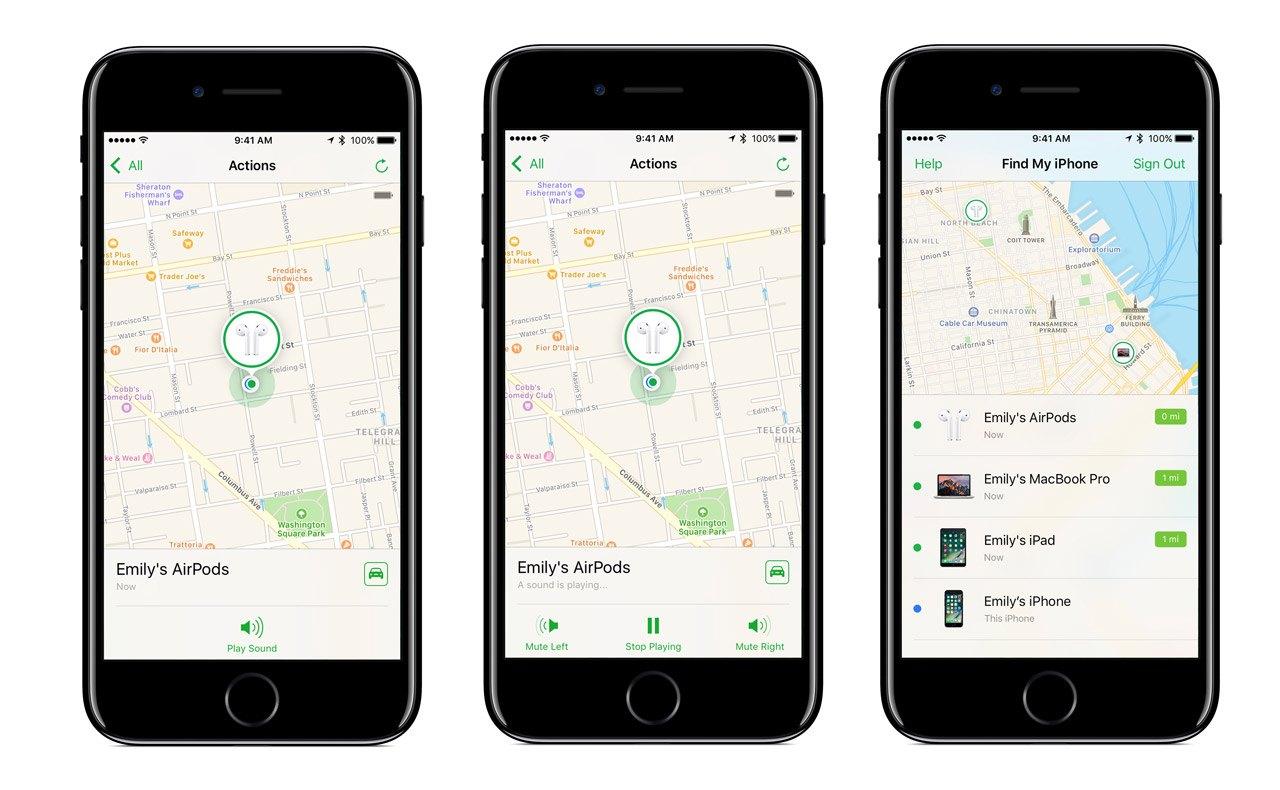 This update brings a few new features to Siri, starting with cricket sports scores and stats. Those following the Indian Premier League and International Cricket Council will be in luck, as they’re the first to join the Siri collection. SiriKit domains will be expanding with this update, adding paying and checking status of bills with payment apps, as well as scheduling with ride booking apps. This includes SiriKit expansion to Apple Watch as well.

Above you’ll see a number of other smaller updates made in this newest build, straight from Apple. This update will be sent to developers ASAP, and will be available to public beta users soon. See our Apple Hub to stay up-to-date on all the Apple software and hardware in the pipeline and already released!