Intel and Google made a Tango phone with 3D RealSense

Google and Intel have paired up to develop a Project Tango smartphone that uses RealSense cameras, shown off for the first time at IDF 2015. The Android smartphone follows in the footsteps of Google’s first Project Tango tablet, which went on sale for developers some months back, but shrinks the technology down to a pocket-sized form factor.

Project Tango, if you’ve not been keeping up, was one of the fruits of Google’s ATAP division. Using a number of different camera sensors, the system can build 3D maps of the world around it in real-time. 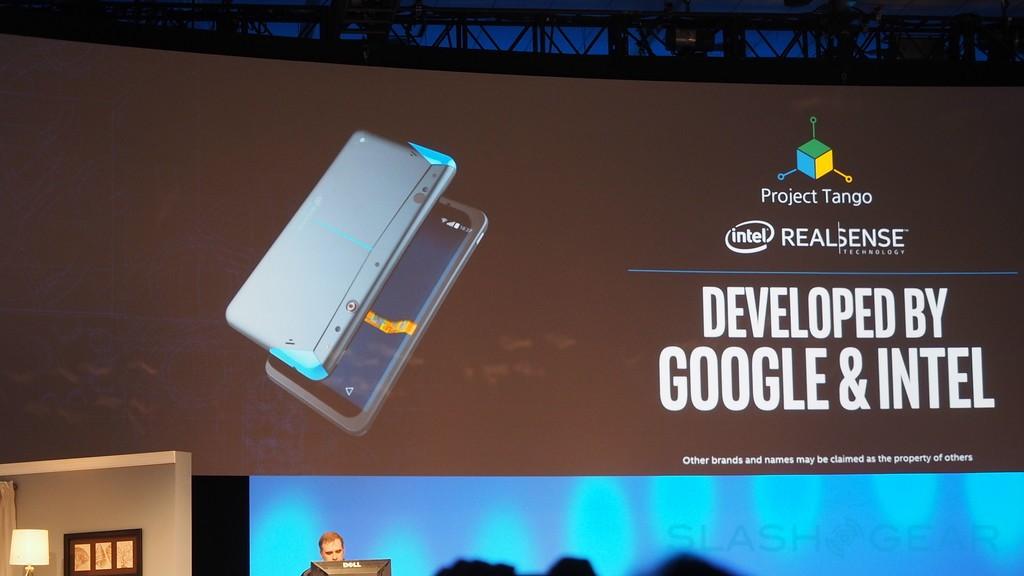 That could be useful for virtual reality and augmented reality, of course, as well as digital mapping. 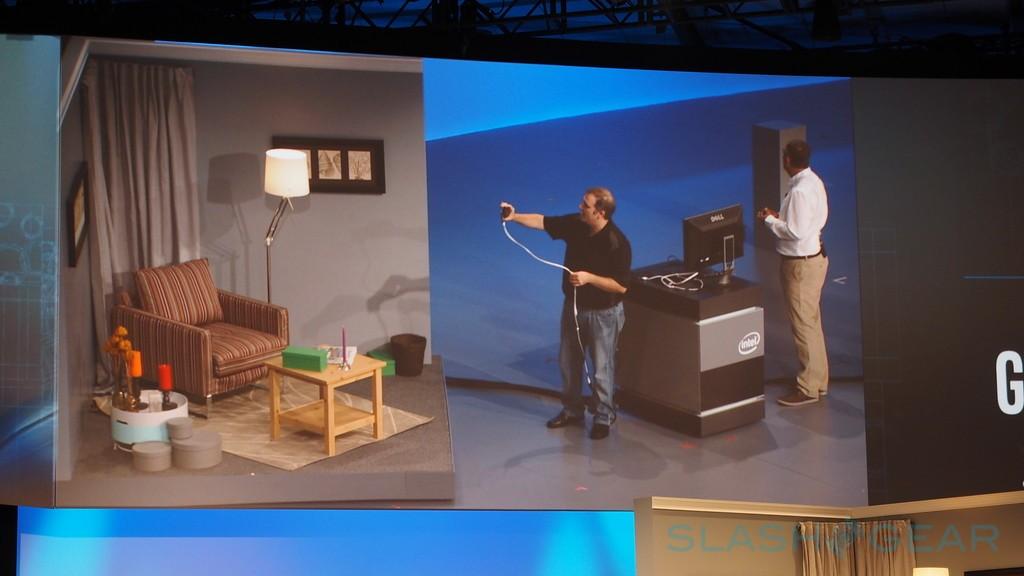 Intel hasn’t spilled technical details on the Project Tango phone, though from what we’ve seen at the IDF 2015 keynote the back is bristling with cameras. 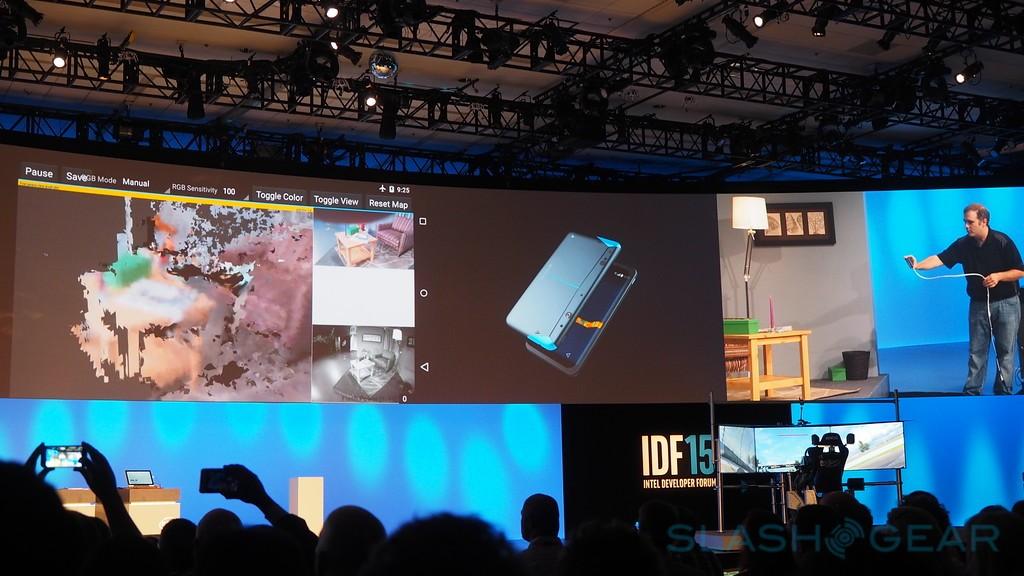 We saw what Intel can do with RealSense in Dell’s Venue 8 7000 tablet earlier this year. A phone form-factor, however, is not only more portable but more discrete for whipping out in public.

We’ll update when we know more about the smartphone along with Google and Intel’s launch plans for it. 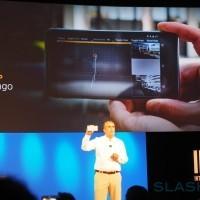 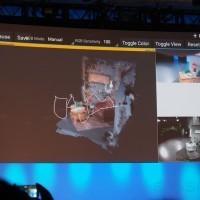 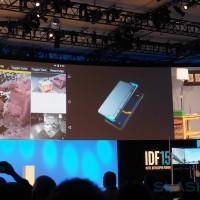 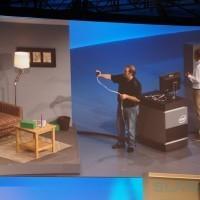 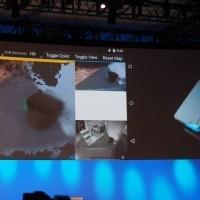 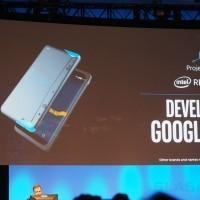 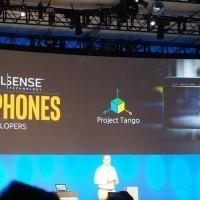