When analyzing the possibilities for Samsung’s next generation of Galaxy S and Note devices, you may want to consider readjusting your expectations the year 2020. Not because they’ll be bringing anything particularly different for the masses, but because of how Samsung’s about to flip their script. It won’t be the tech that’s changed, it’ll be Samsung’s message.

With the Galaxy S10 in the year 2019, things got wild. Once Samsung realized they had potential market holes to fill, they expanded their hero line of phones significantly. Instead of just a single “S” phone and “Plus” version, they released S, S Plus, S 5G, and SE. Later in the year they released three Galaxy Note devices (three models, counting 5G, but just two display sizes) so here at the tail end of 2019 we have the following. 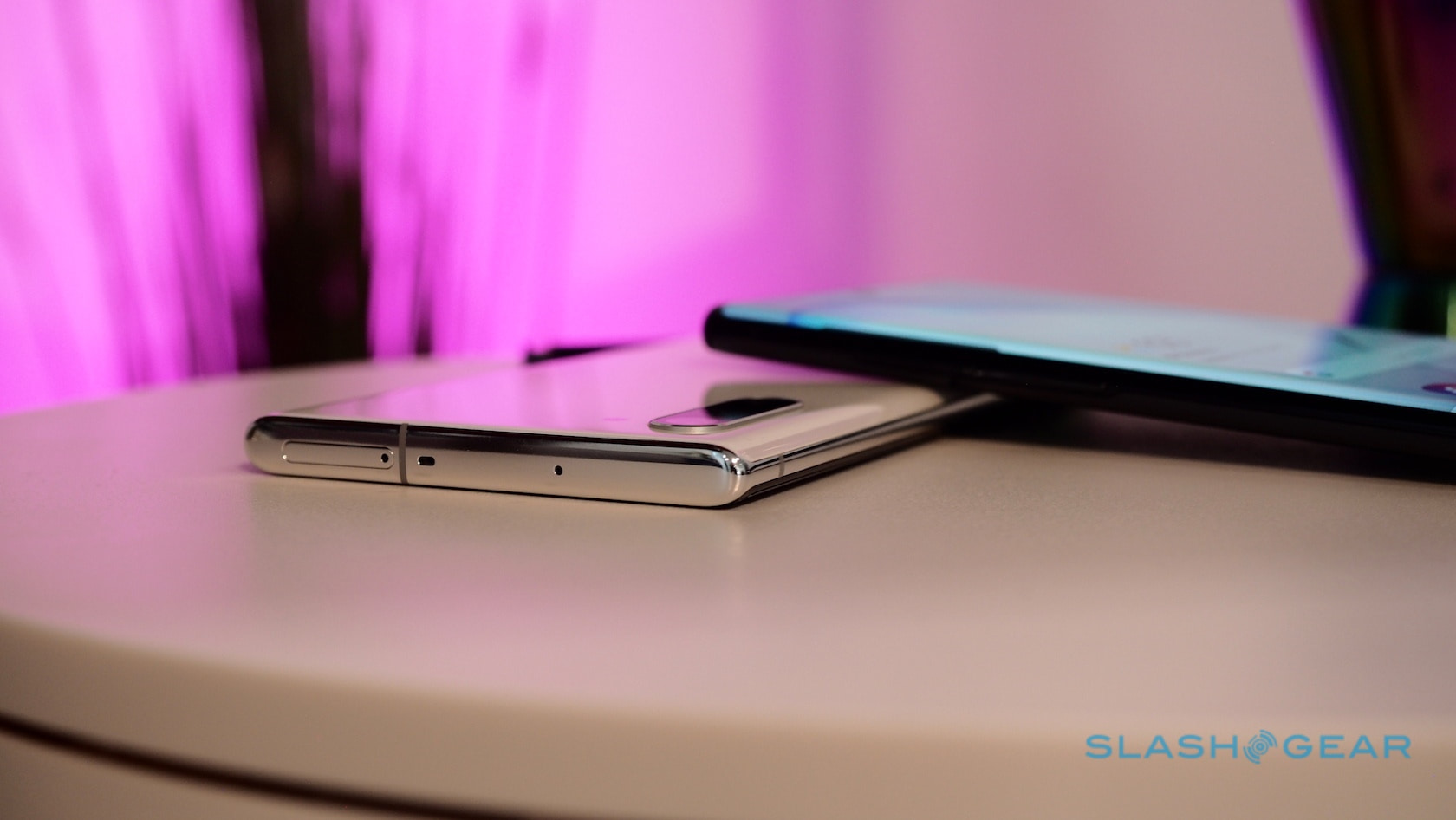 It’s unlikely Samsung will keep a separate phone for 5G tech in 2020, so we can roll that bit into the standard models. We can follow the trend from S9 display size to S10e for the S11e, so we’ve got a 6.1-inch display, then we bump up the rest by .3 (per the last jump) and we’ve got the following. 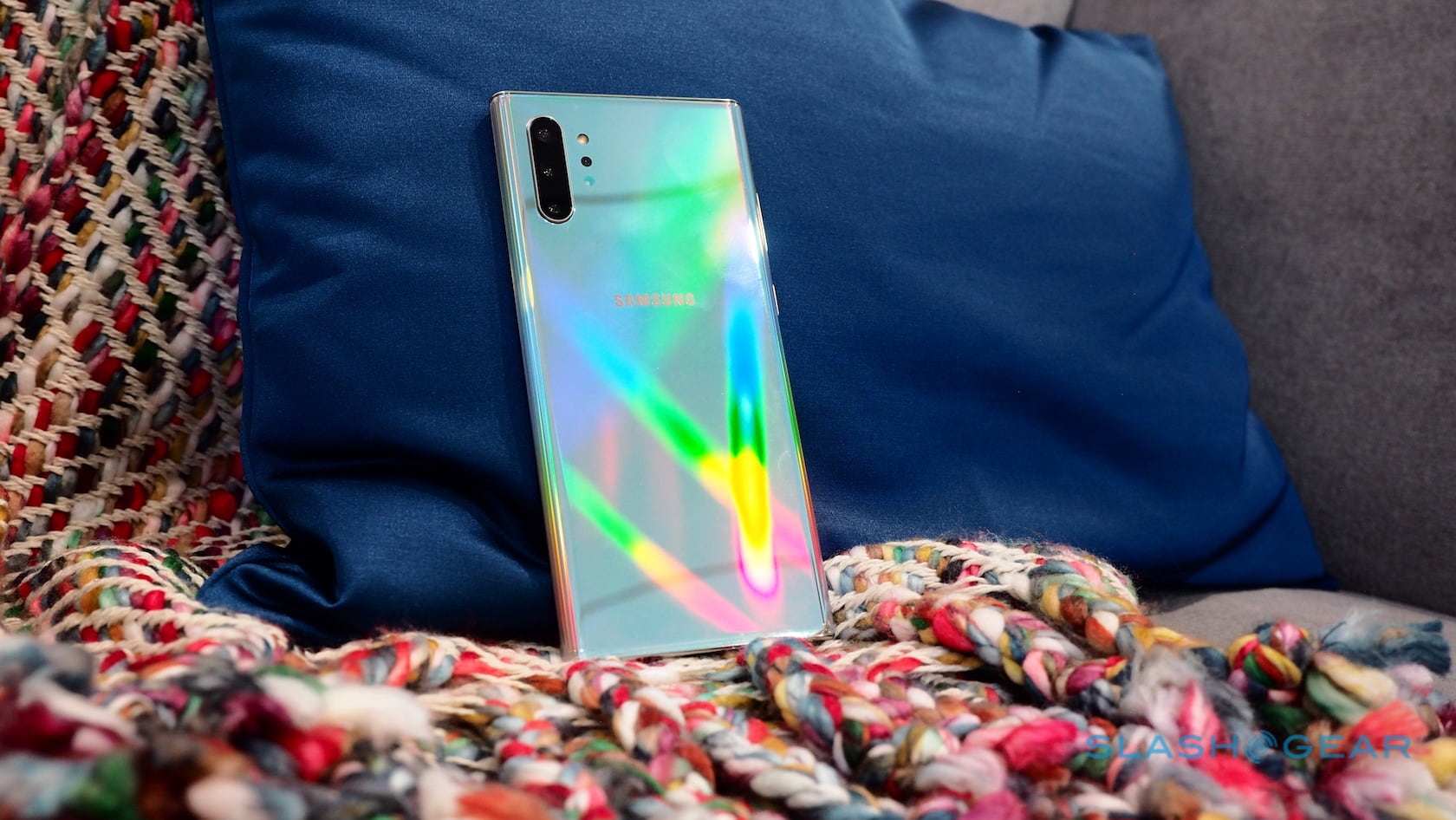 The Galaxy Note 11 can once again fit in-between the Galaxy S and S Plus, and the Note 11 will be an odd nut to crack. Will Samsung really jump up to 7-inches for a smartphone? Sure, why not?

In 2020, updates in smartphone display tech will be tiny. Samsung and other major brands will focus largely on their new smartphone colors, their phones ability to use 3D sensors like FoV, and their even-better night vision (smart long exposure) camera systems. Take a peek at the timeline of analysis and leaks for the next generation below – this is just the beginning!