The future of the iPhone rests in the hands of the iPhone 11. Using the popularity of the iPhone XR as a guide, Apple’s decisions in pricing models you’ll buy will rest in this year’s lineup. A report this week from Japan gave us clues in abundance about the 2019 iPhone lineup – with enough detail, even now, to take a stab at separating the three models into pricing tiers and plausibility (for your pocketbook.) Let’s look at what we’ve got so far.

The following information runs down the iPhone 11R, iPhone 11, and iPhone 11 Max specifications and release dates as well as possible given our limited knowledge of the lot. All information here is unofficial and should be treated as rumor until Apple officially announces each piece of hardware.

The big difference here will be the passing of the torch, camera-wise. The iPhone “R” line will almost certainly inherit the best cameras from the previous generation top-end models. As more of the same parts are purchased, the costs from the manufacturer are lowered, and Apple’s profit increases.

There’s also been a tip about the iPhone 11R having access to the three-lens array right out the gate – but this seems to me to be quite unlikely. Better that Apple offer the least expensive (but still new) iPhone with technology that’s already accepted by the masses via the previous generation. 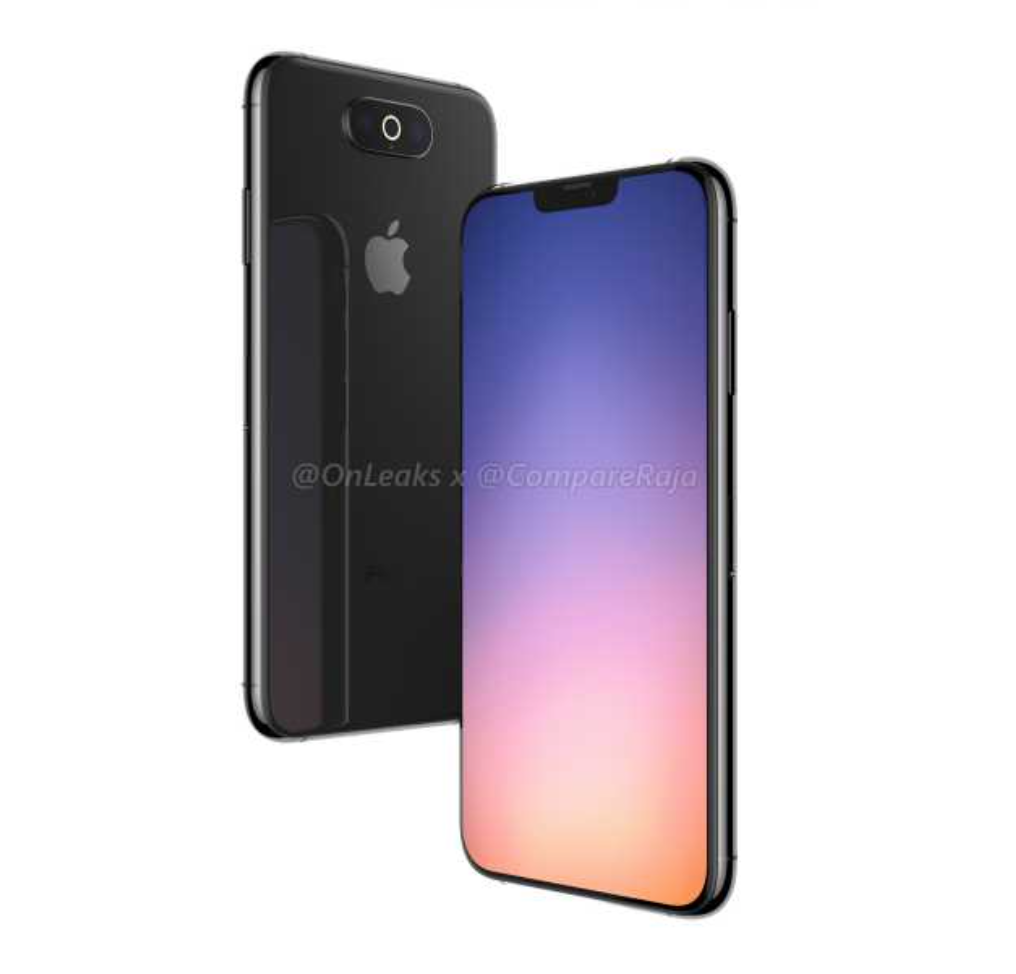 Above you’ll see what one quite often accurate leaker suggested the iPhone 11R might look like. It looks quite plausible. But cross your fingers anyway for something more along these lines instead. The other images in this article are mockups by SlashGear based on rumors from the last few weeks.

If something isn’t broke, keep it the same, every single year forever. That’s what would appear to be going on with the naming scheme for the iPhone here in 2019. It’s suggested that the phone after X will go back to a standard number, and that number is 11. This may change, as such things are prone, but for now we’re just gonna run with 11.

The iPhone 11 will quite likely stick with the body size of the iPhone XS. So says a Japanese report based on unnamed China-based parts suppliers. There they suggest that the three-camera square camera arrays we’ve seen in leaks in previous weeks were, indeed, pretty much the truth. 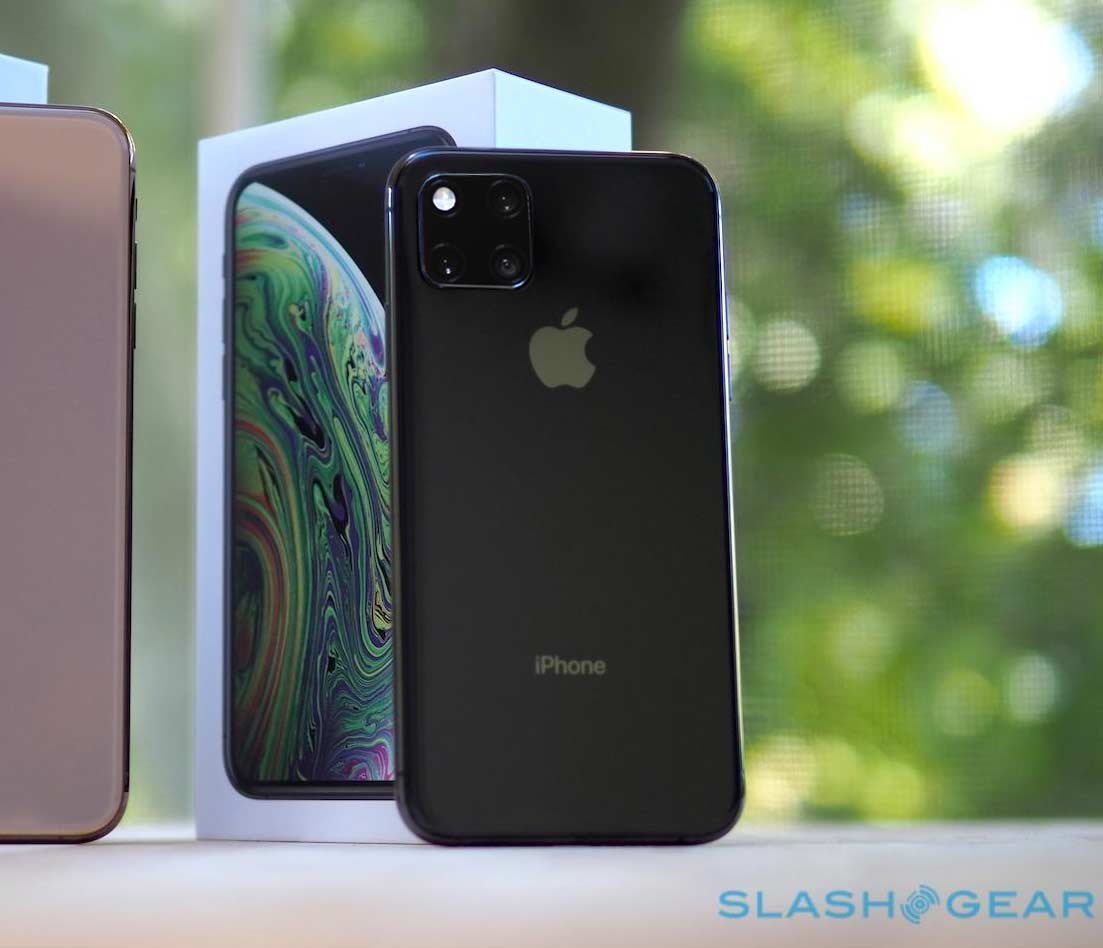 The iPhone Max will quite likely remain basically the same as the standard iPhone, but with a larger display. The differences between the standard and the Max devices will likely be further blurred. Again, the more of a single part any brand can use, the cheaper it gets to purchase.

If you’re not all about the new 3D-scanning abilities quite likely coming to the iPhone 11 and 11 Max, the biggest differences are going to be in the amount of storage with which you’ll be able to roll right out the gate. The 512GB internal storage option from the iPhone XS will likely be replaced by an option to include 1TB – matching that of the most massive Galaxy S10.

And it’s not as if Apple’s attempting to match the Galaxy S10. It’s more of a parts availability situation – where now that 1TB internal storage is expected by a big brand like Samsung, it’s become cheaper to produce in bulk, and should be expected on phones from multiple other brands – like Apple.

Prices on all three models won’t likely be much different from the release prices of the iPhone XS, iPhone XS Max, and iPhone XR. Any increases at this non-explosive moment in history would make it feel a bit like Apple’s ramping upward. Instead, I believe they’ll bring new features (the camera array, mostly) whilst delivering the devices at the same BASE price as last year – but watch out for that topmost AAA model, complete with the 1TB internal storage!

We’ll expect Apple to run a September 11th, 2019 event to reveal the new collection of iPhones, and a possible next-gen Apple Watch. It’s highly likely this event will focus on the abilities granted by the 3-camera array, especially in how this camera setup allows augmented reality applications to become a BIG DEAL for the user.

The iPhone 11 release date is expected to be on or around October 25th, 2019. Pre-orders will likely go live on October 18th, 2019. There’s a small possibility that Apple will, instead, pick a November 1st in-store date with a pre-order starting on October 25th- but we shall see! It probably depends largely on the speed with which each model is manufactured.