Well that didn’t take very long: Apple just announced its refreshed line of iMacs on Monday and iFixit has already gotten its hands on the 21.5-inch Retina 4K model. iFixit has wasted no time in tearing this bad boy down and documenting the process. As it does with all of its teardowns, iFixit has assigned a repairability score to Apple’s new iMac, and DIYers may not like the results.

If you’ve followed Mac (or even iPad) teardowns in the past, then you probably already know what to expect. iFixit gave the new iMac a rather low repairability score, rating it a 3 out of 10. This is not all that much of a shock, as Apple has made a lot of its recent devices quite difficult to repair on your own. 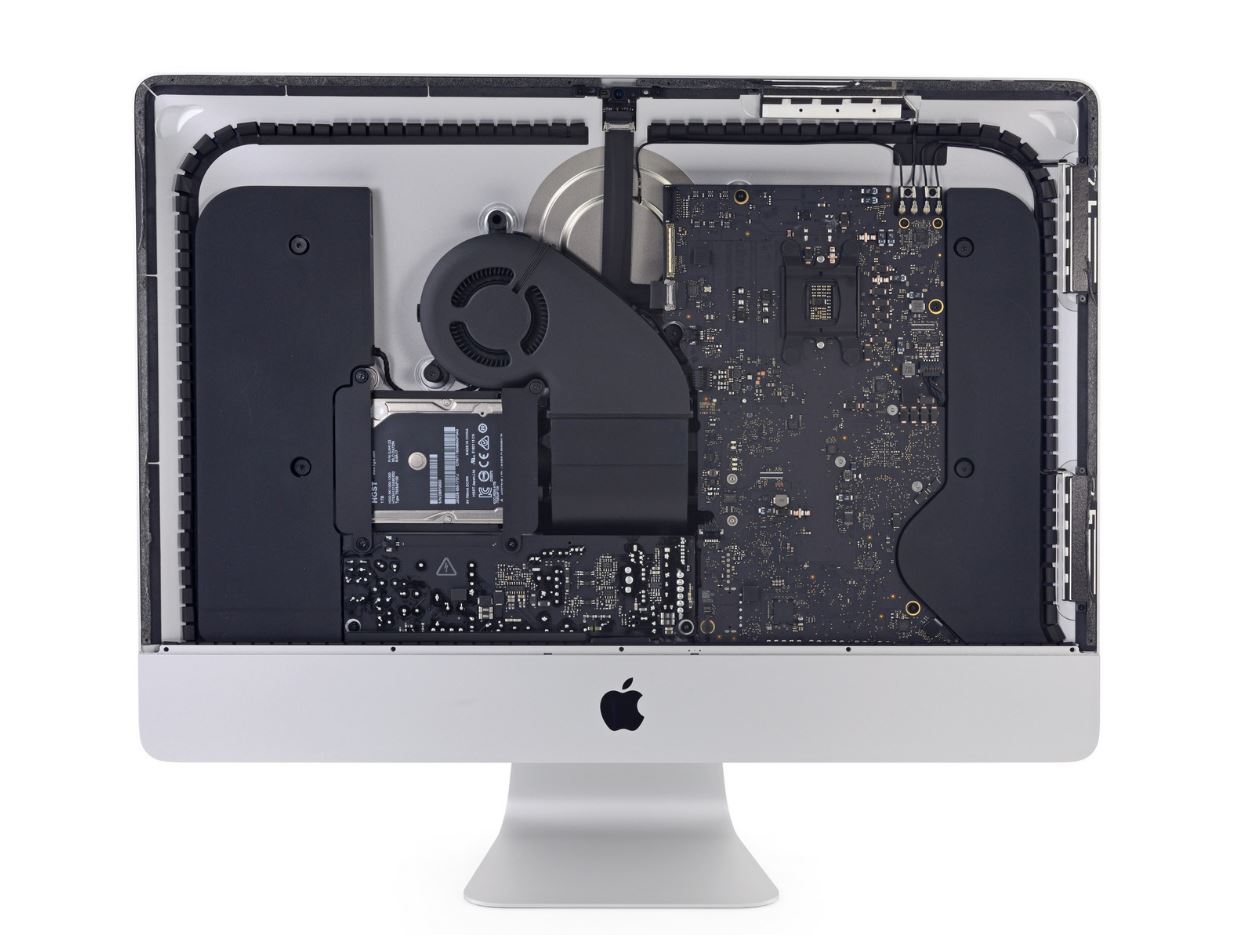 However, 3 out of 10 is actually a fairly high score for an Apple device. As iFixit points out, this iMac refresh actually boasts triple the score of its 2015 predecessor, which received a dismal 1 out of 10. What was the difference this time? 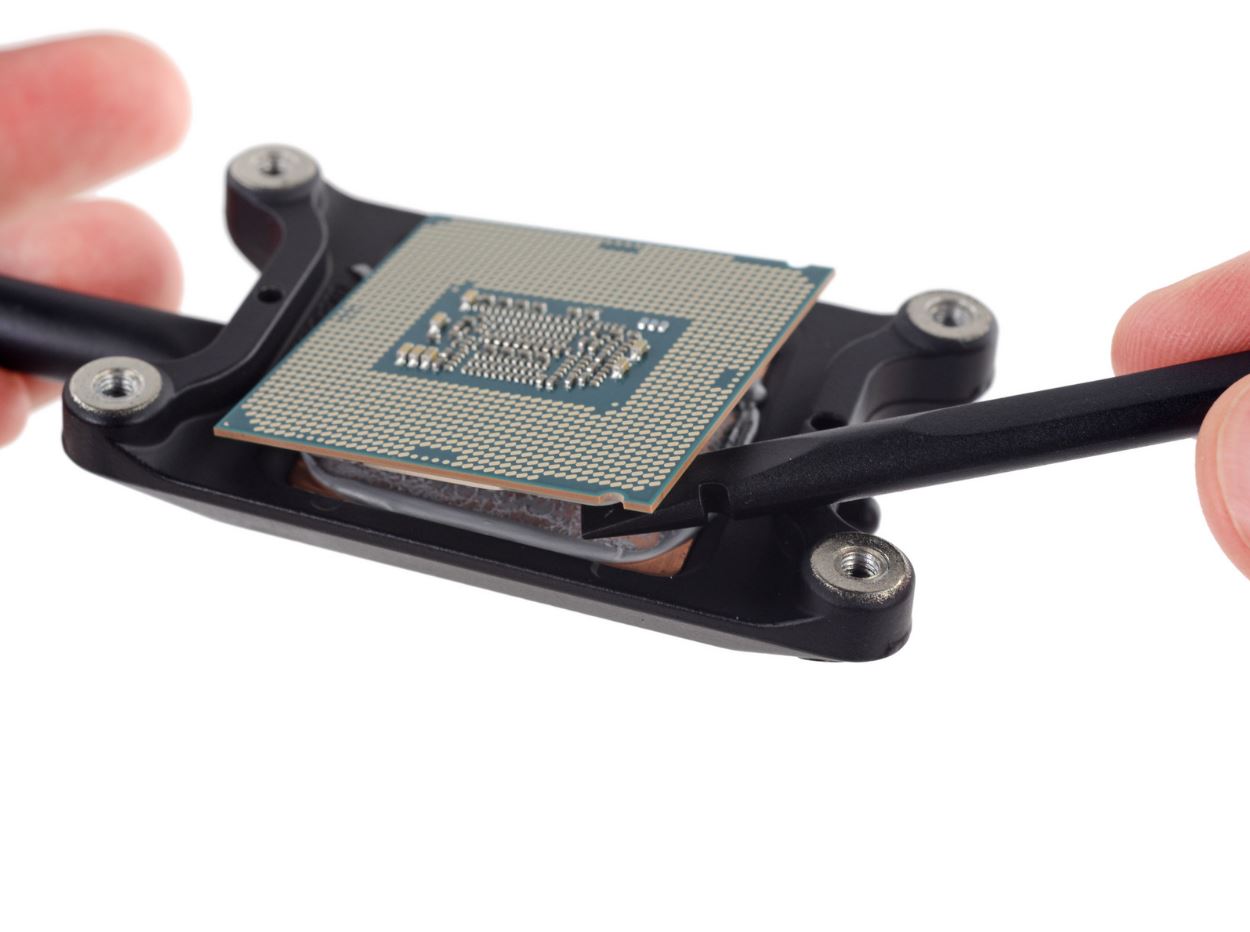 As it turns out, some of the components within the new iMac are actually modular. iFixit was shocked to discover that the RAM and the Intel CPU aren’t soldered to the motherboard, which is a significant departure for Apple. Should you so choose, you can extend the life of your iMac by swapping out the CPU and the RAM a few years down the road. 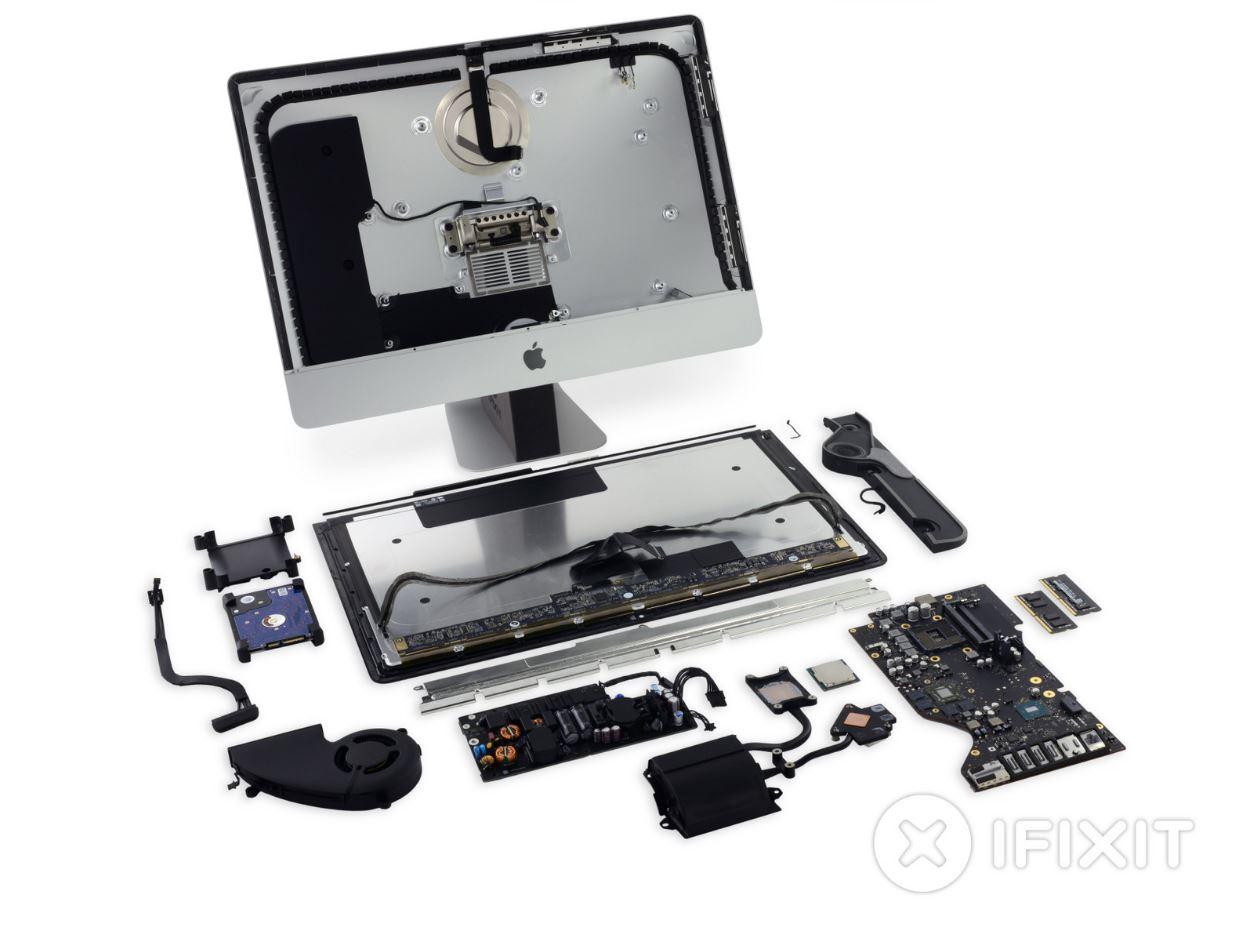 However, that 3 out of 10 score still signifies a lot of difficult in do-it-yourself repair, and that holds true when it comes to actually swapping out those components. Since the RAM and the CPU and house behind the iMac’s logic board, you’ll need to disassemble most of the machine to get to them. The iMac also takes a significant hit because of the fact that the Retina display and the glass protecting it have been glued together. That panel makes the iMac difficult to open up, so before you begin plotting your upgrade path, you should know that you have your work cut out for you.

All in all, though, it seems that this new iMac is a step in the right direction for those who would rather take repairs into their own hands. Will Apple continue to make new computers that are more user-friendly from a repairability standpoint? Probably not, but hey, a man can dream. Be sure to click the source link below to read iFixit’s full teardown.