As expected, Apple used part of today’s WWDC 2017 keynote to announce new hardware, but it revealed new machines that weren’t exactly expected. Though many rumors ahead of this event told us to expect new iPads and MacBooks, the first refresh Apple announced today is coming to its 21.5-inch and 27-inch iMacs. That comes as something of a surprise, but we don’t think the iMac faithful will mind much.

Kicking things off, Apple said that these new machines have the best Mac displays ever. Some features Apple touched on include support for 500 nits, making it them 43% brighter than previous displays, 10-bit dithering, and support for up to one billion colors. That’s pretty impressive all its own, but the displays aren’t the only aspect getting an update today. 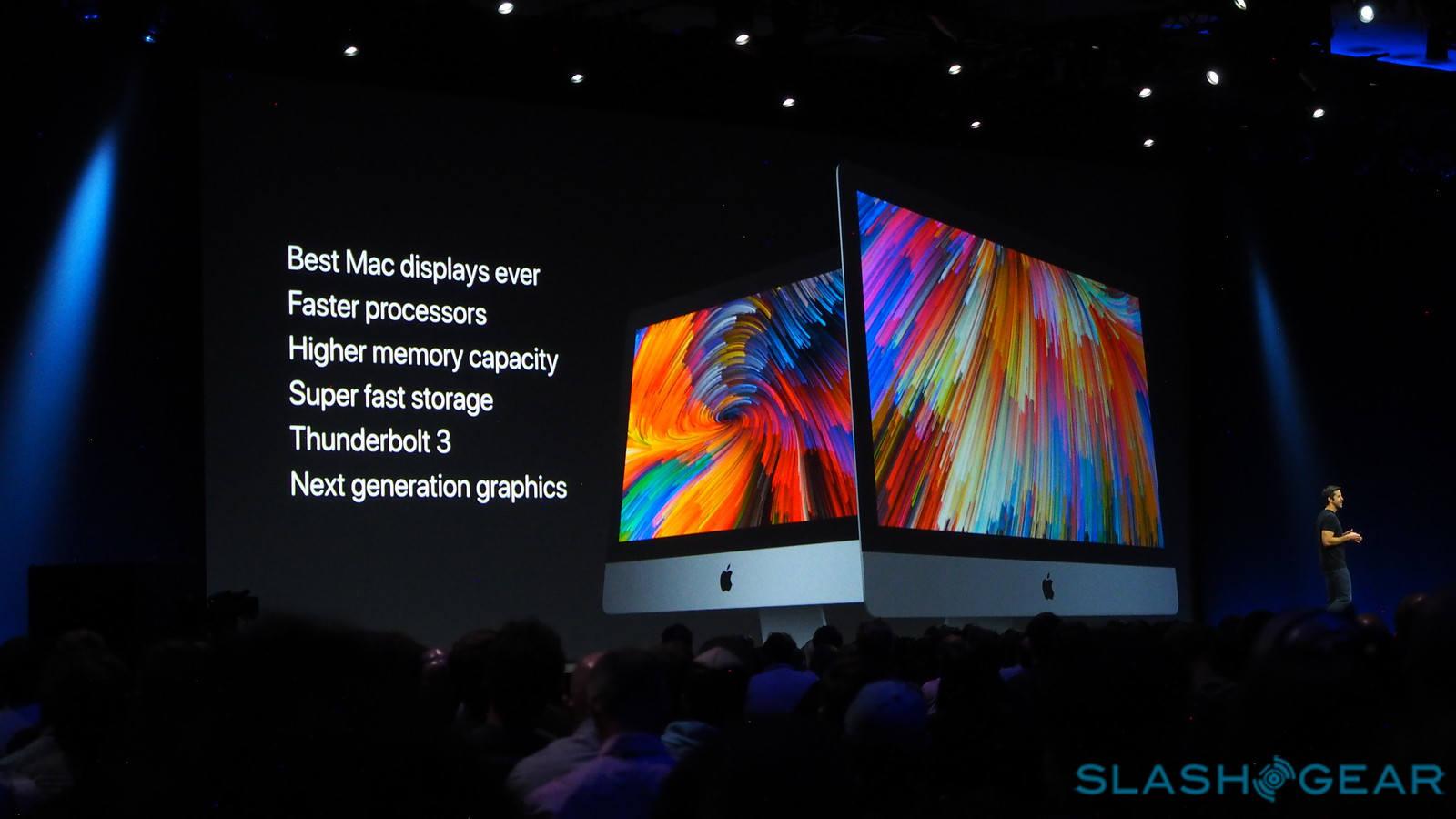 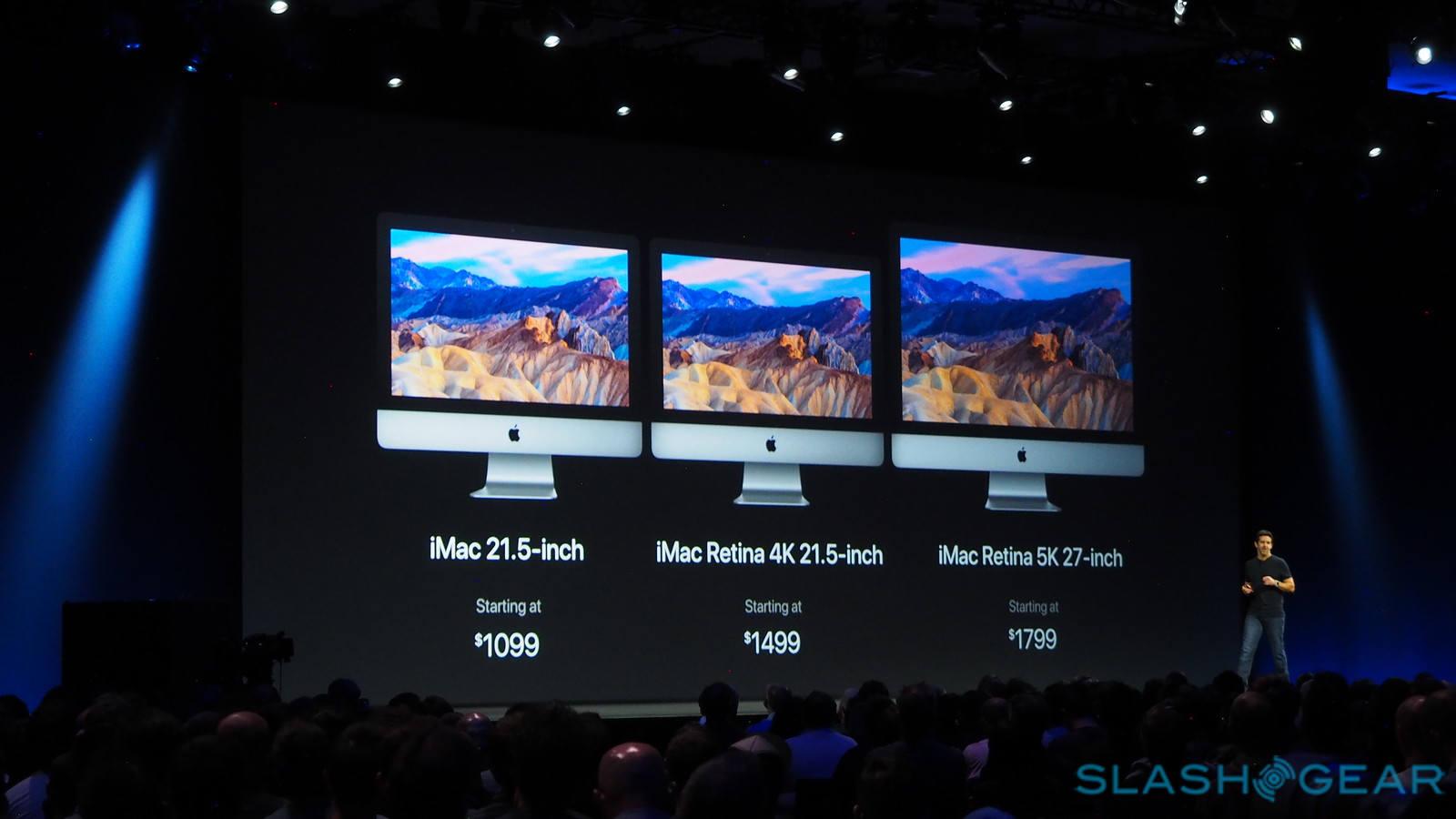 Of course, these machines will support VR content and development, with Apple diving into a Star Wars-themed demo for us. It sounds like Apple has put together some fairly solid all-in-ones here, but the big question now is “how much will they cost?” The base 21.5-inch model will set you back $1,099, the 4K 21.5-inch model costs $1,499, and finally, the 5K 27-inch model will cost a hefty $1,799. They’re available today too, so have at it, and be sure to check out our WWDC 2017 hub for more from the show!