If the Apple Silicon MacBook looks like this, I need it

The MacBook Pro you see in this article is like a dream come true. The work is a set of concept illustrations made into 3D rendered goodness by the folks at Zone of Tech. In this device is a true meeting of worlds, with industrial design elements from the recent past of both the MacBook and the iPad Pro, including but not limited to a giant trackpad, a super bright and colorful display, and bezels that are equal on all sides and corners.

The MacBook Pro ARM (Apple Silicon) Concept appeared in a Tweet from Daniel (ZoneOfTech) this week with a pointer toward the next-generation machine as it’ll appear at the Apple event next week. In said Tweet, the imagery (that you also see here) displays the power of the next-generation hardware VIA a macOS user interface combined with iOS apps. This system is made possible by Apple’s integration of self-designed ARM chips, ready to roll for the second week of November, 2020.

In reality, the most likely situation is that Apple’s next-gen MacBook will look a whole lot more like the most recently-release MacBook, depending on the power of the internal components to push sales through the future. As is often the case with conceptual design works, this set of renderings moves just far enough away from the most likely step-by-step iterative design Apple’s prone to use. Just far away enough to create a device that’d be shocking and pleasing to behold and experience. 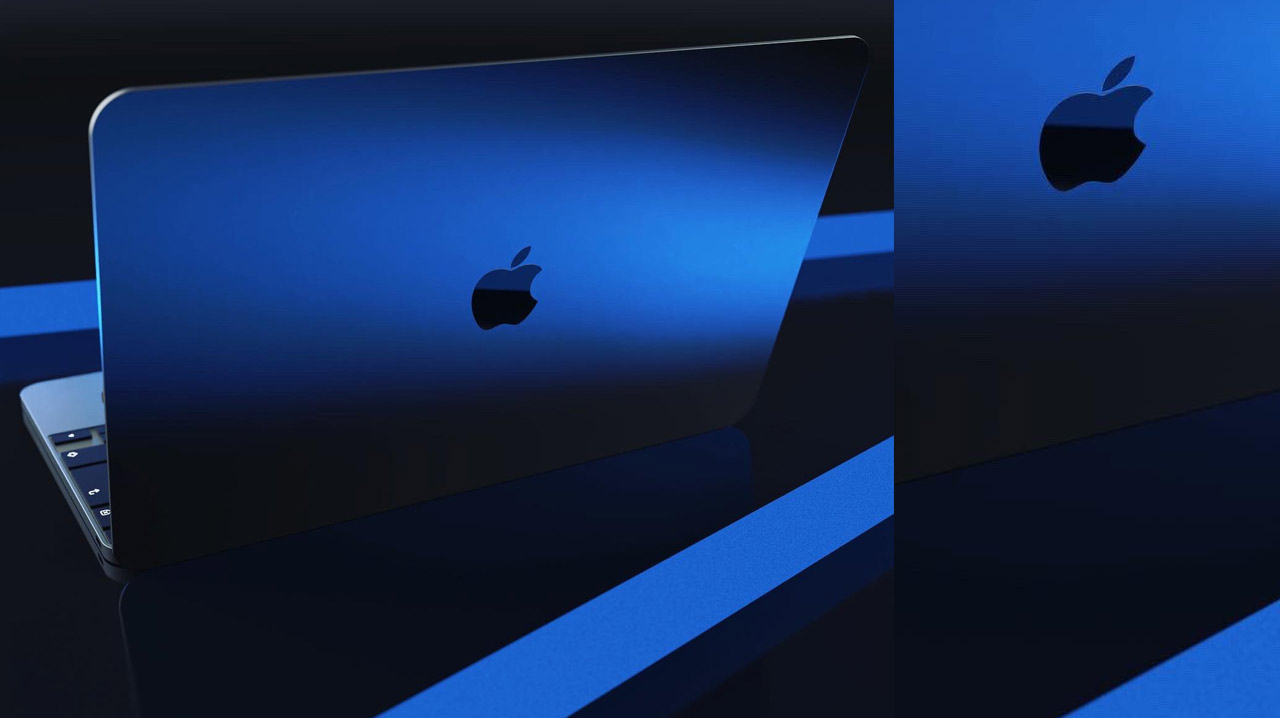 Stick around as the “One More Thing” event takes place on November 10, with Apple’s next-gen MacBook collection on display. Cross your fingers we’ll see some surprises, as well.

The Apple event at which Apple’s desktop chips will be revealed in full (more than likely) will be broadcast online at approximately 10AM PST on November 10. That’s 11AM Mountain Time, 12PM (noon) Central Time, and 1PM Eastern Time here in the United States. This event might also bring some light to the future of the iMac – the future we’ve been waiting for for ages! We shall see!