If Nintendo teamed with Google

If Nintendo teamed with Google, great things would happen. Nintendo would go mobile – and it’d go mobile in style. If Nintendo teamed with Google today, they’d release their game archives as apps, all contained inside an original NES emulator, one that exists as the only place you’re able to play these games outside the original NES or Wii. We can imagine this reality thanks to an artist named WoopWoopWoopWooop. He’s from Reddit, and this is a mockup. It’s not real, but we wish it was. 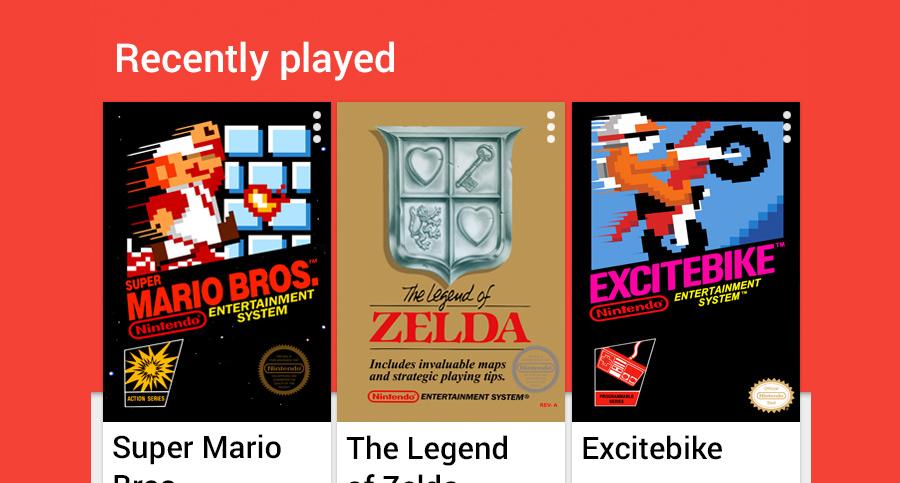 You’d be able to play Contra because it’d be one of the launch titles with this NES Emulator for Android. This emulator would be made with Material Design aesthetics, as all good modern Android apps should.

Super Mario Bros. would sit beside The Legend of Zelda. We’d be able to make our own ExiteBike levels, and tap in to Mega Man 2. We’d grab the leaf in Super Mario Bros. 3 and get to racoon-tail flying on our smartphone, as we were always meant to. 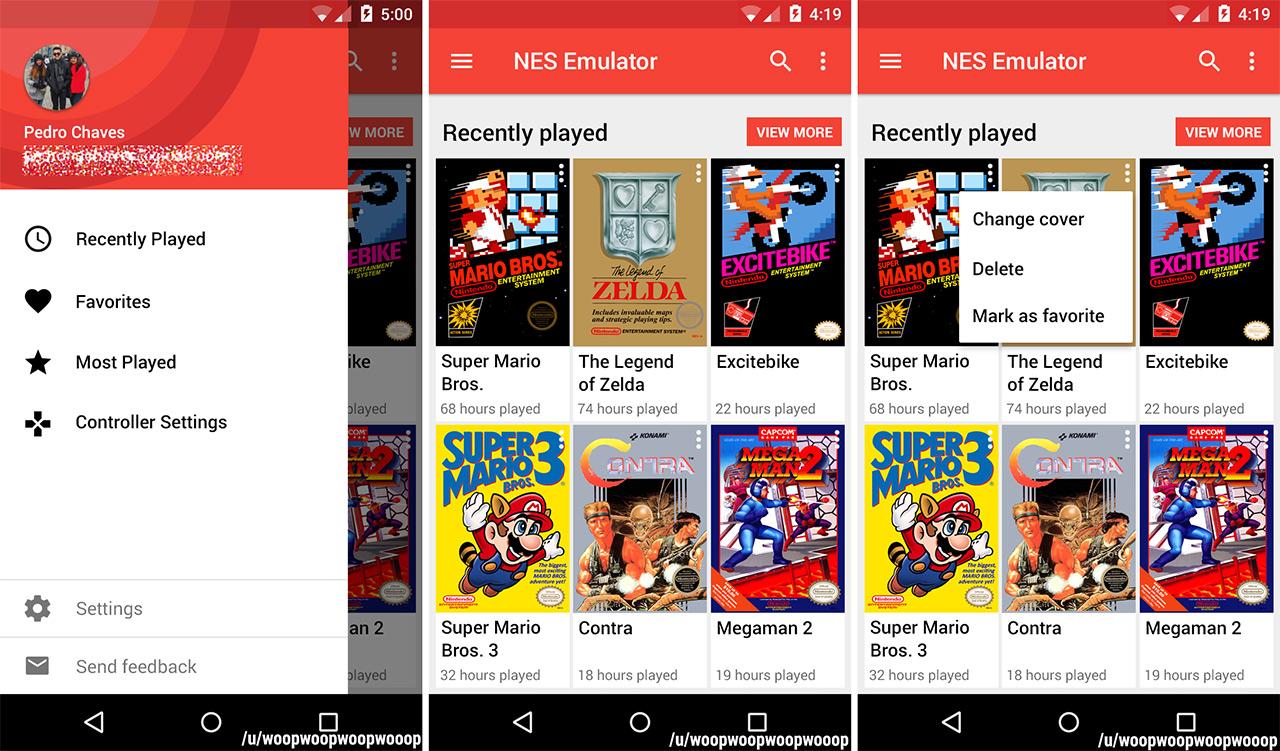 According to Bloomberg, Nintendo is heading toward their “best holiday in years.” Sadly, it’s not because they’ve entered in to the mobile universe. In fact, according to Tomoaki Kawasaki, Tokyo-based analyst with Iwai Cosmo Securities Co., “Nintendo has picked up good momentum heading into the Christmas season. … Amiibo represents a new revenue source, and we are watching it very closely.” 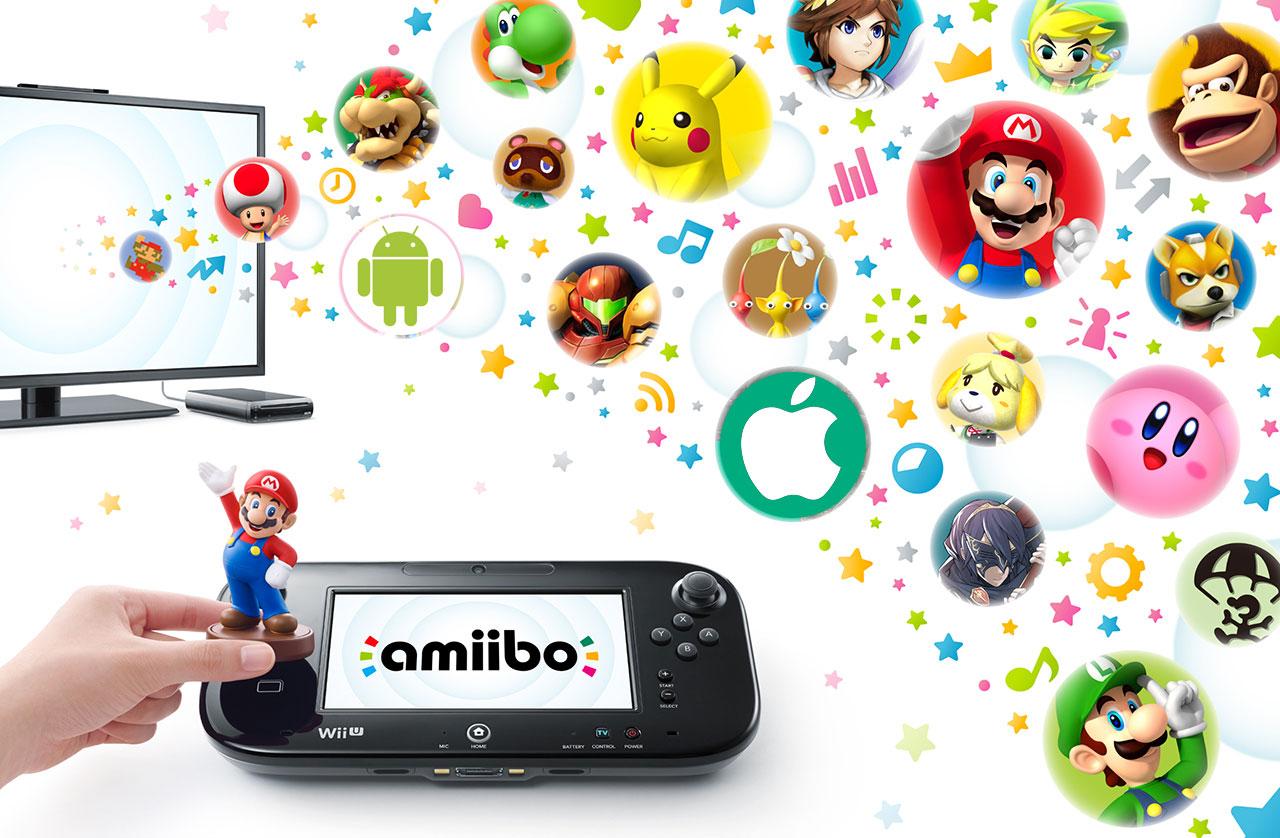 Amiibo are mobile – but not smartphone-friendly, really. They work with NFC, but not the kind of connection you’d use with your smartphone or tablet.

Nintendo made clear that Super Smash Bros., one of the places you can use Amiibo today, sold more units in its first 3 days on sale in the USA than any other Wii U game to date.

Hideki Yasuda, analyst at Ace Research, suggests that “to get hits like the previous Wii and DS, [Nintendo] will have to introduce new machines.” Yasuda went on to suggest that “In the game business, it’s difficult to change market share except in the periods of generational change.” 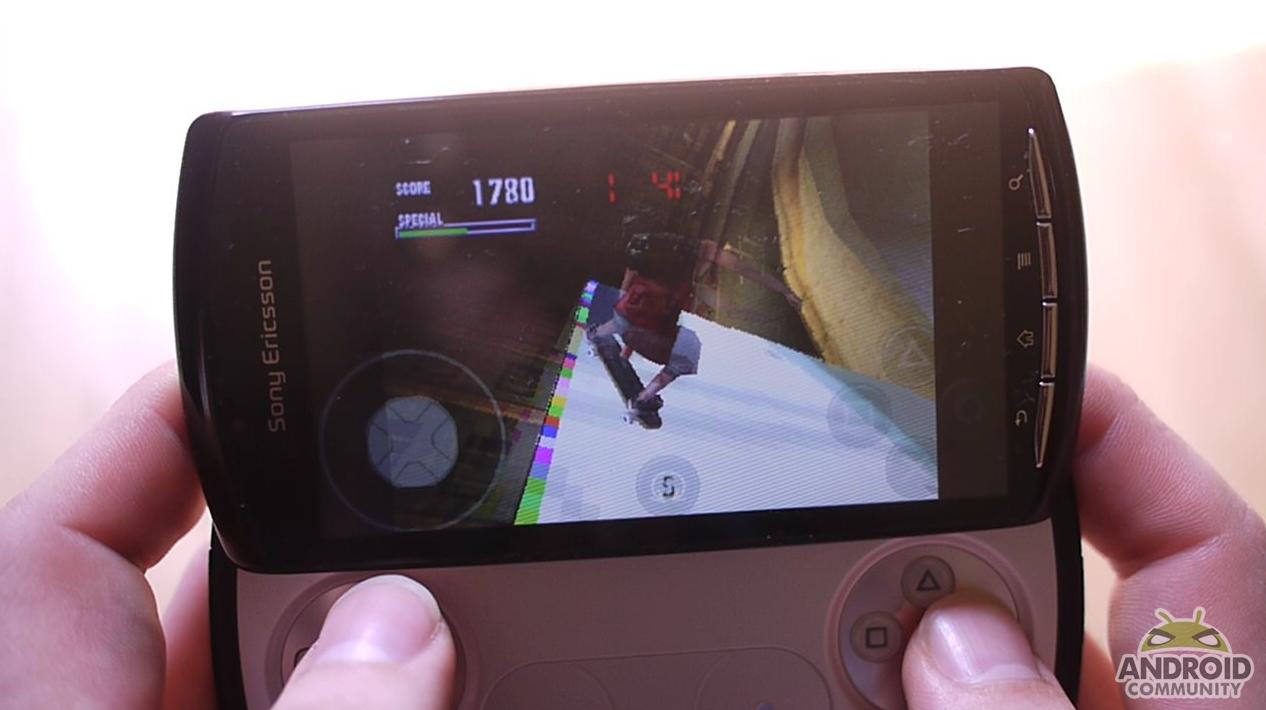 Is it time Nintendo joined the mobile universe – like Sony did several years ago and Microsoft continues to today?

Is it time Nintendo opened their doors – or at least their archives – to smartphones and tablets?

I say yes. And we’ve said yes more than once before. 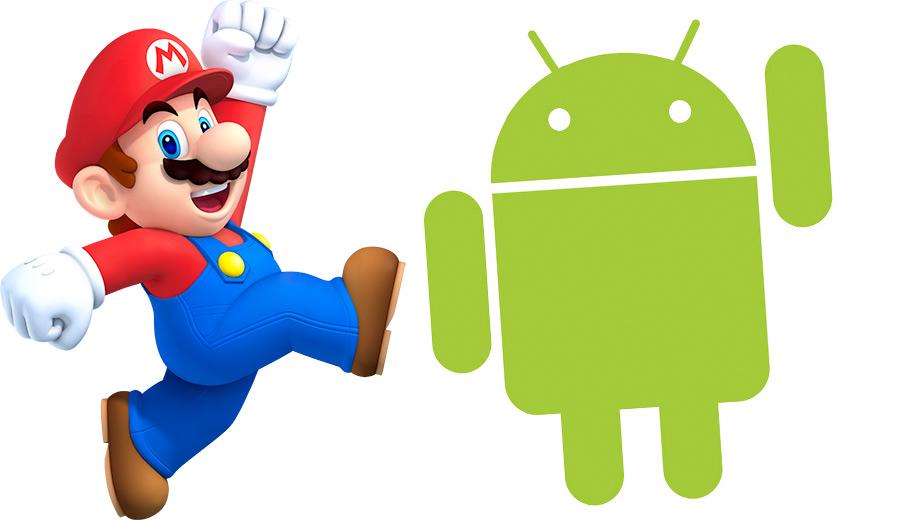