If iPhone X Plus has no cord, which Android will follow?

The next version of the iPhone will probably have a Lightning USB cord with USB-C on the other end – but after that? Imagine a world without cords. Now that we’ve got the ability to transmit power from one device to the other without cords, with wireless charging pads, what’s left for reasons to keep cords at all? Surely only speed – since we can also transfer all the data we’d like with technologies like Bluetooth.

If Apple released an iPhone without a USB or Lightning port, there’d certainly be people who’d flip out. First the headphone jack, now this? How dare they! But what’s holding Apple back at this point?

When’s the last time you plugged in your iPhone (or Android device, for that matter) for anything other than to charge its battery? Those of you that said “today, I transferred a bunch of new CBR and MP3 files from my computer to my iPhone this morning,” you’ll probably be displeased to find a lack of fast-transfer-cord action. 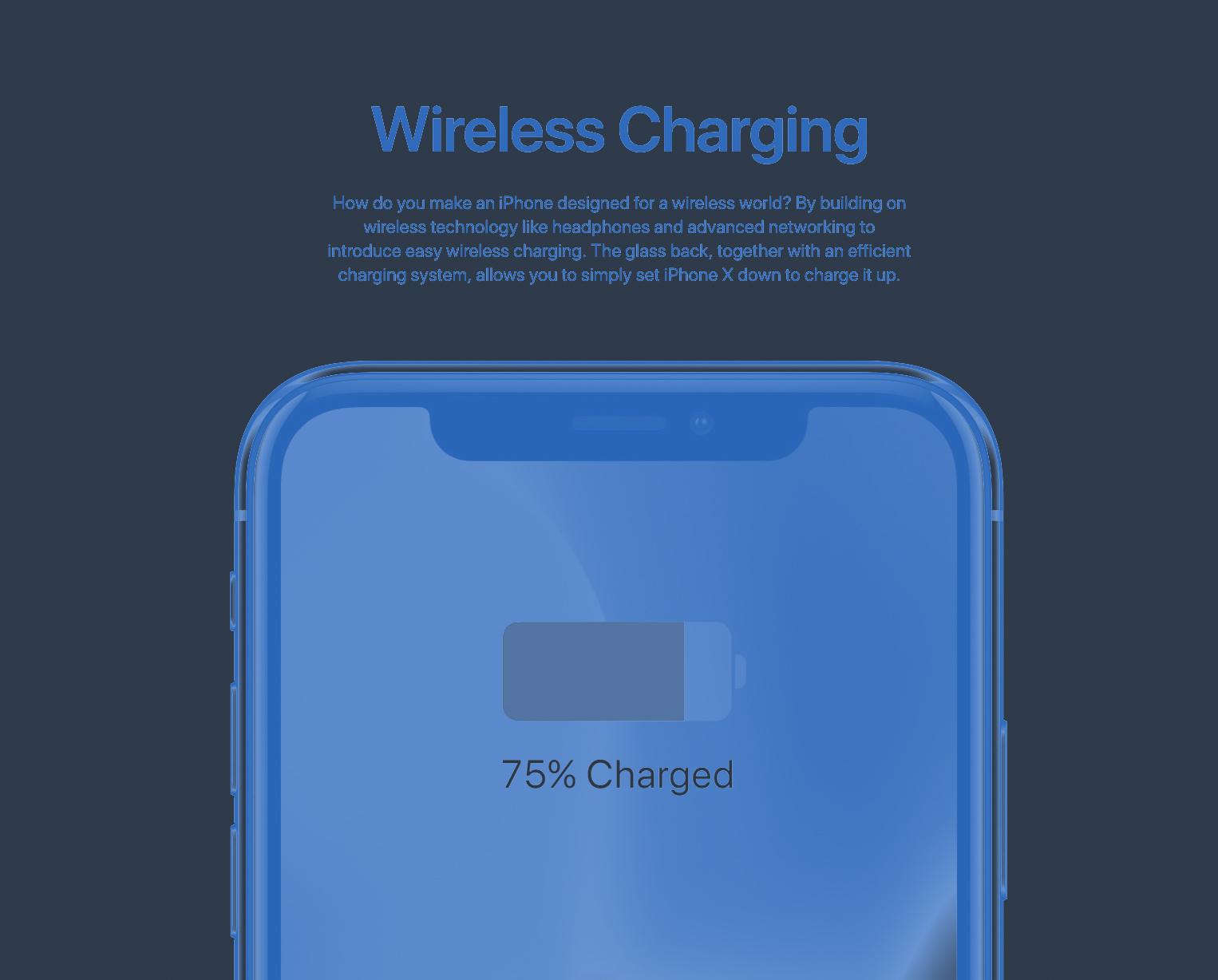 Would Apple need to put a wireless charger in every iPhone box if they did away with the Lightning cord? The cost might be prohibitive – but wait, they include “wireless” charging with the Apple Watch, right? Surely cost wouldn’t be a prohibitive factor for Apple here so long as they could assure themselves of another iPhone X-level wave of new users.

Imagine that, for a moment. People might well start using an iPhone for the first time EVER, if they were convinced that no-cord charging was the way of the future. Why buy something old when the future is here already? 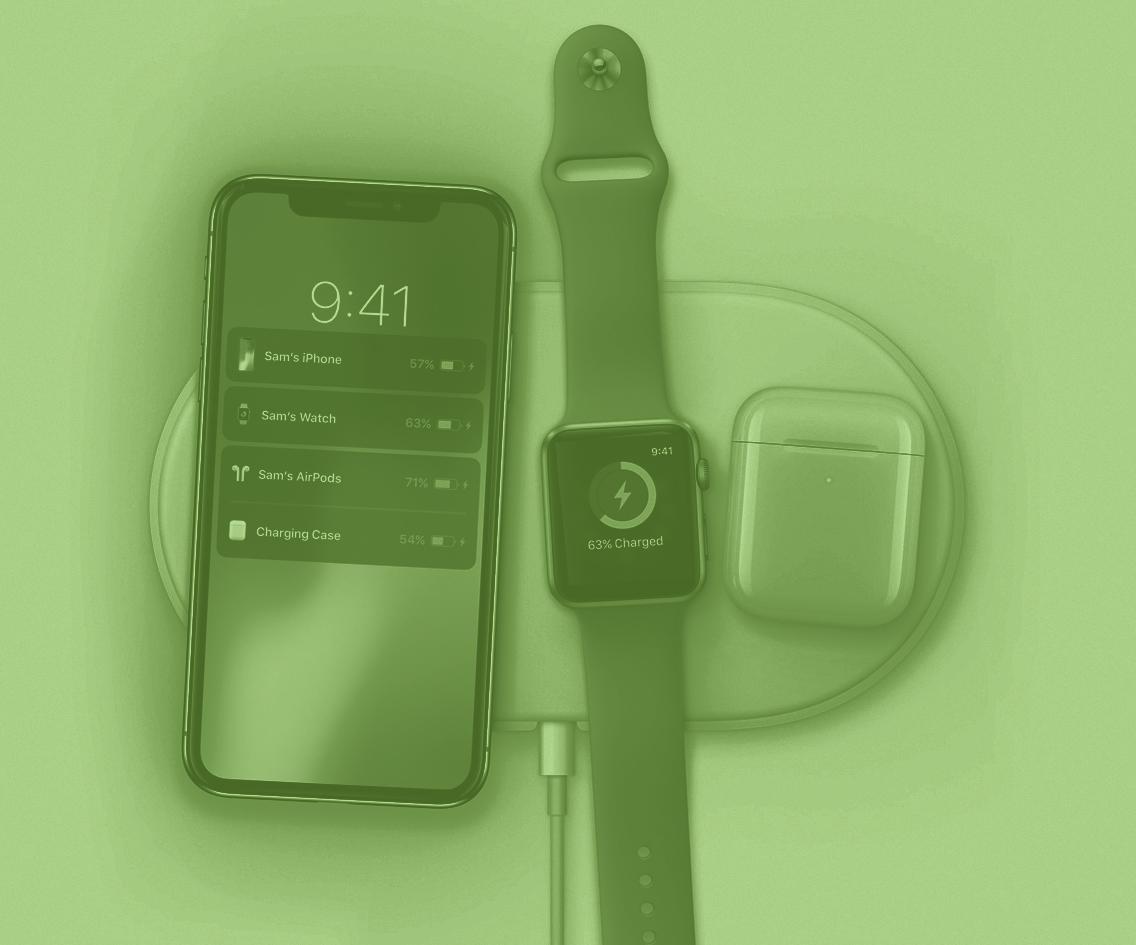 How long after Apple drops the USB cord will it be before other manufacturers follow along? Android smartphone makers are notorious for following trends – not always started by Apple, but still. It wouldn’t be long before we started to see the same war and tide-change we saw with the headphone jack again with no-cord phones. Is that a world we want to live in?

Look to AirPower to learn more details on the matter. There are rumors that Apple’s moving toward a wireless existence – but a few pretty good reasons why they might not go that far – at least not in the immediate future. Those cord-lovers amongst you might be safe for now, but the writing might already be on the wall.