If Apple lets me trash this dongle I’ll be overjoyed

I’m a Mac user, and a macOS fan, and I like Apple’s industrial design, but the chatter of a return of the SD card slot to upcoming MacBook Pro laptops has me muttering a silent prayer of thanks. It feels like we’ve been languishing in dongle hell for many years now, and while Apple wasn’t alone in betting on a tech future dominated by a single port, it’s certainly been the most stubborn about that.

For a connector type absent from its notebooks for about five years at this point, the fact that Apple took away the SD card slot still rankles so many users is impressive. When the fourth generation MacBook Pro was announced in 2016, it wasn’t only the memory card reader that Apple removed, however.

Gone, in fact, was every port beyond the 3.5mm headphone jack. In their place, users got either two or four Thunderbolt 3 ports, which doubled as USB-C 3.1 Gen 2 and DisplayPort 1.2 connectors. 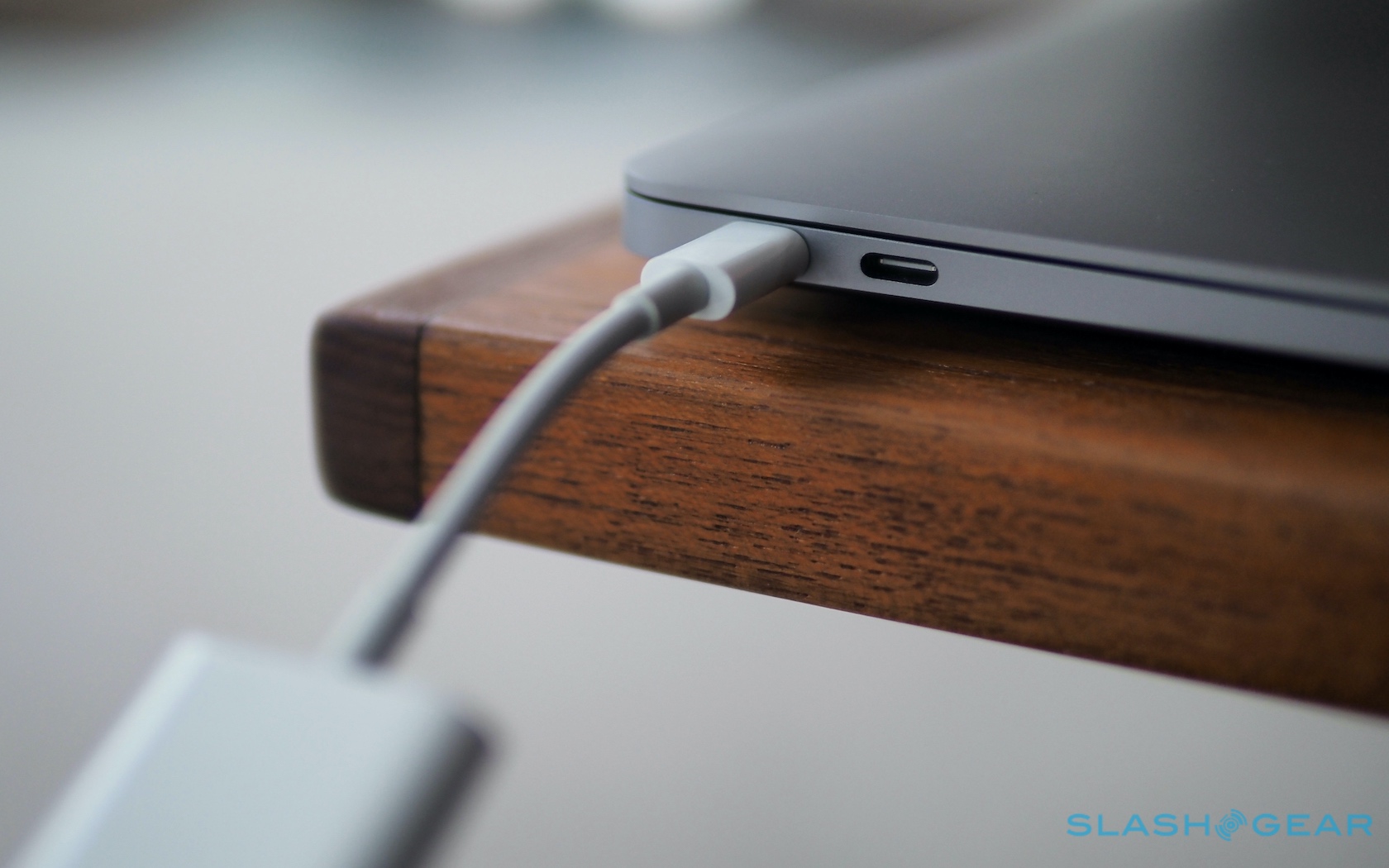 It was an aggressive move, that spoke of Apple’s commitment to the USB Type-C future, but it also arguably became overshadowed by other changes the MacBook Pro introduced. The Touch Bar – the company’s implementation of a touchscreen interface – proved more controversial still, as did the butterfly keyboard. One of those issues has been settled, with the new Magic Keyboard arriving in late 2019 on the 16-inch MacBook Pro, but if the rumors are to be believed it’ll likely be this year that the Touch Bar and USB-C get their comeuppance.

It seems fair to say that the USB-C transition hasn’t gone entirely as many expected it would. When Thunderbolt 3 adopted the same USB Type-C connector, it seemed reasonable to assume that peripherals would go the same way. Certainly, there are more USB Type-C compatible devices and accessories out there than, say, Thunderbolt 2 managed to get onboard. 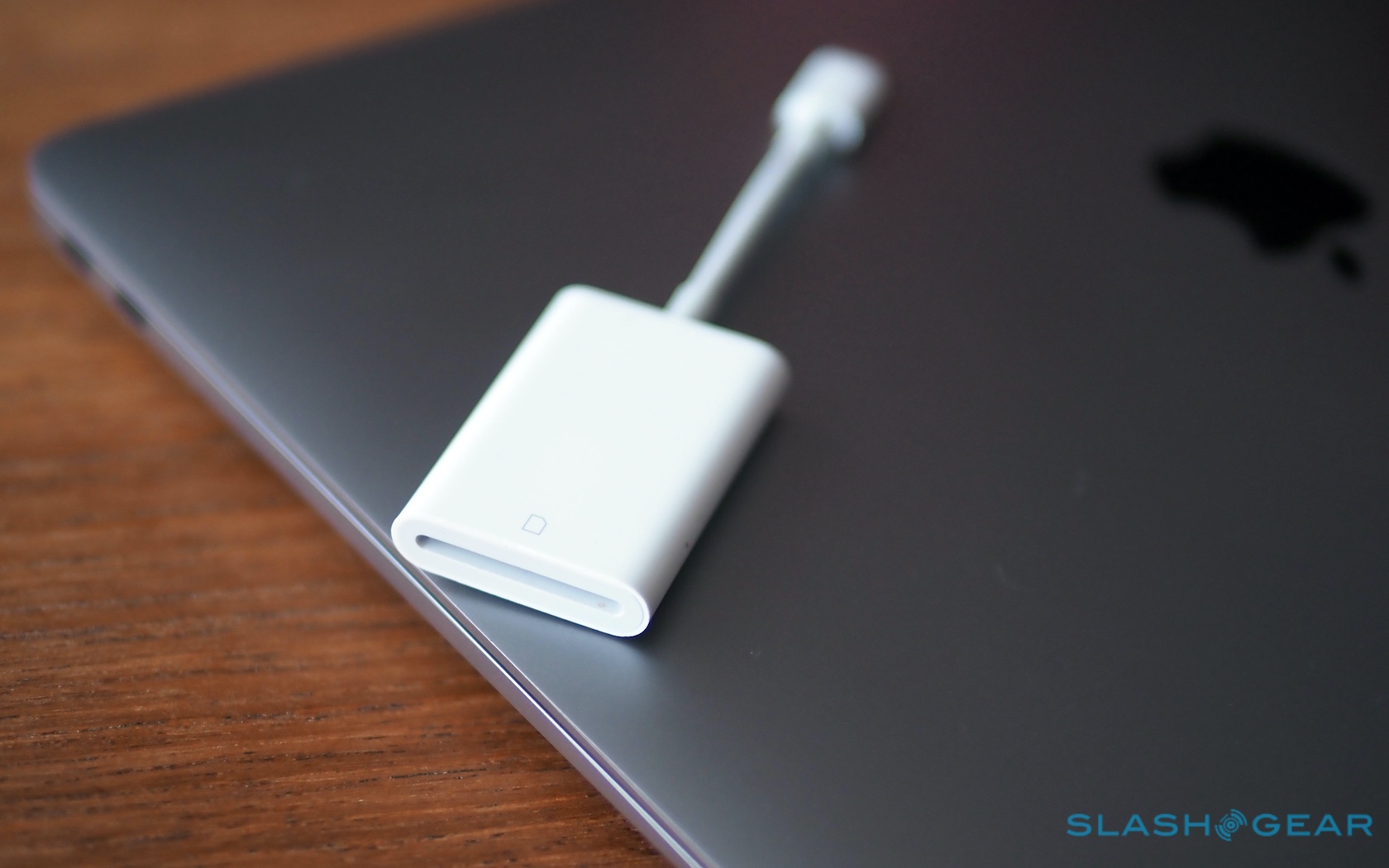 At the same time, though, it’s also no exaggeration to say that the USB situation is beyond confusing. Different versions provide different speeds and capabilities despite all looking, outwardly, the same. You might not notice that if you’re simple plugging in a thumb-drive or a scanner, but if you’re trying to troubleshoot why your monitor isn’t working – or delivering the maximum resolution it’s meant to be capable of – then that’s a whole other story.

Some things, meanwhile, just haven’t made that transition, and look unlike to ever do so. We’re seeing more new cameras with USB-C connectors now, for example, but that hasn’t stopped content creators wanting to simply pull out an SD card and slot it into the side of their notebook. The USB-C to SD Card Reader Apple still sells for $39 has been a permanent occupant of my work kit since I switched to the 12-inch Retina MacBook all those years ago, and it’s kept me company since then. 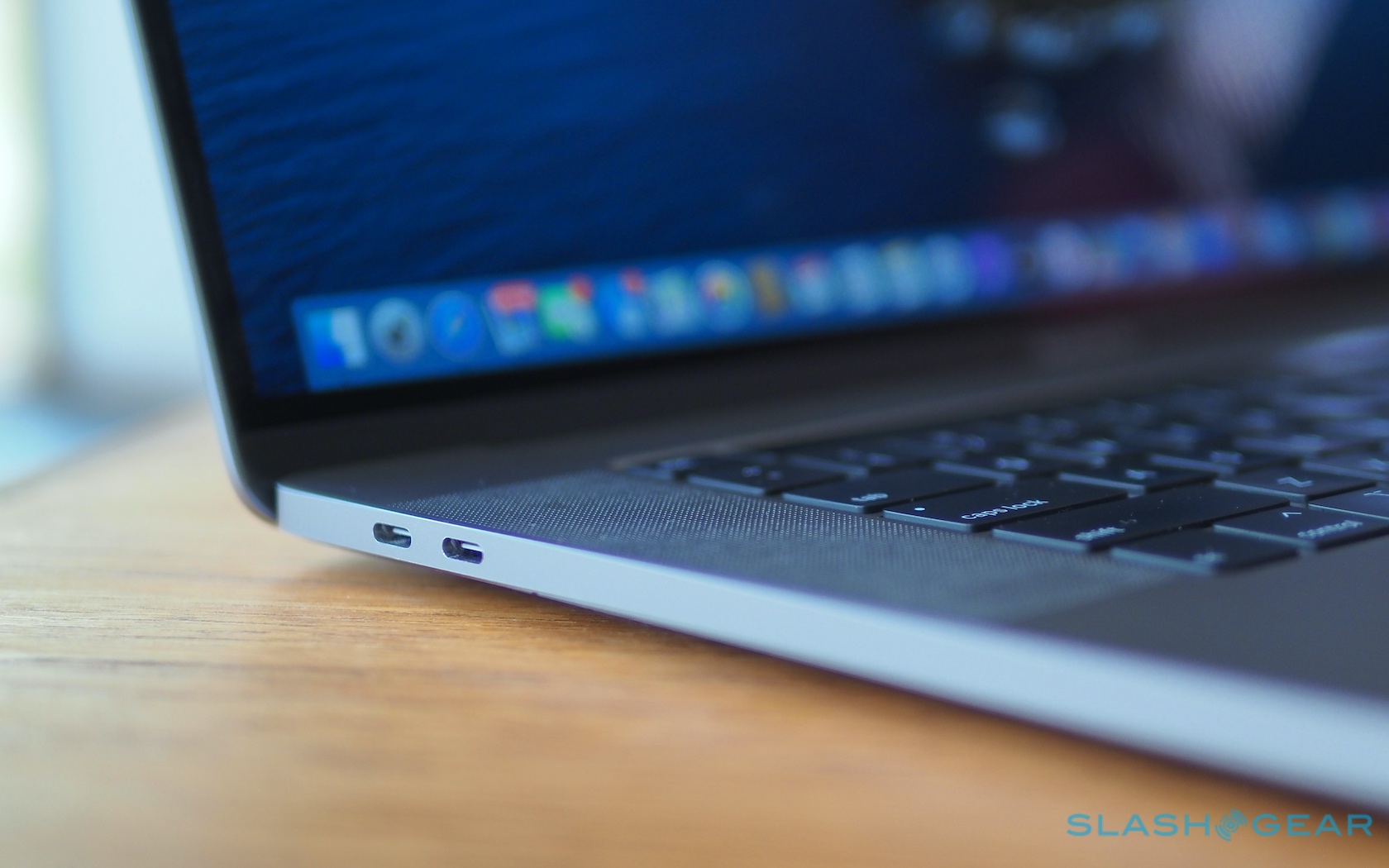 Honestly, out of the things that Apple has (in many cases rightly) been lambasted for in Macs over the last few years, the removal of the SD card slot has had the most impact on my life. I don’t hate the Touch Bar, especially since I loaded it up with some of my most commonly-used Automator shortcuts, and I was one of the oddball people who actually enjoyed typing on the butterfly keyboard. Having to always double-check I have the SD card adapter – and canvassing the room to see if someone has one with them, on the few times I forgot it – has been a chore for so long, it’s basically become muscle-memory. 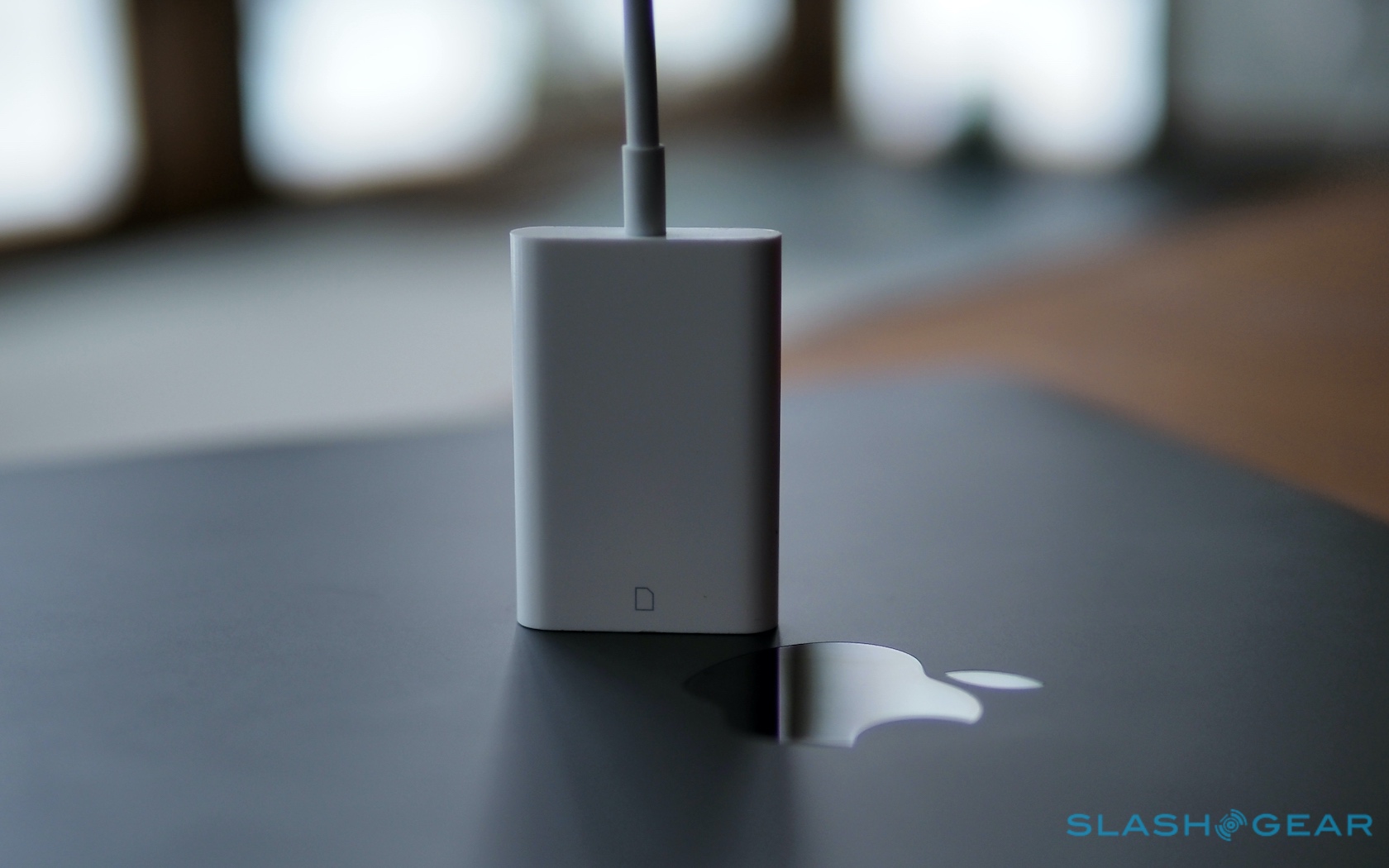 I doubt I’m alone in that and, while I may not be a programming power-user, or someone making complex 3D graphics, I don’t think my use-case when it comes to content creation fails to qualify as the “professional” that the Pro in MacBook Pro is meant to refer to. The big experiment of doing away with ports has had long enough to run, and the results sure seem to indicate that no, you can’t comfortably and seamlessly replace an SD card reader with a USB-C port.

I can’t help but feel that there’s a sense of new liberation among Apple’s Mac team as it heads into 2021. Jony Ive – a brilliant designer but also an uncompromising one, and someone who cast a significant shadow over Apple’s hardware decisions – is gone, and the transition to Apple Silicon opens the door for many of the old-normals to be cast out in favor of new thinking. If that means getting back some familiar ports, I’m 100-percent for it.