I was an Avengers’ Black Widow apologist before today

Last month I was an Avengers: Age of Ultron apologist for the likes of Black Widow (and to a lesser extent Hawkeye). I saw the press materials without the two of these folks, and I was with the camp that said the Main Men were More Marketable. They are, aren’t they? Captian America, Thor, Iron Man, and The Hulk – they’re all really recognizable. But to steal a toy from Our Lady Of The Kill – isn’t that going too far? Captain America, can’t you just let her have this one?

So today we’re to understand – thanks to a friendly toy enthusiast named Gill – that there’s a toy out there called the Cycle Blast Quinjet. This is one of the many odd Hasbro-made toys made to work with other Hasbro-sized toys.

It’s not a LEGO. It’s not a full-sized action figure. It’s a bit of an oddity. 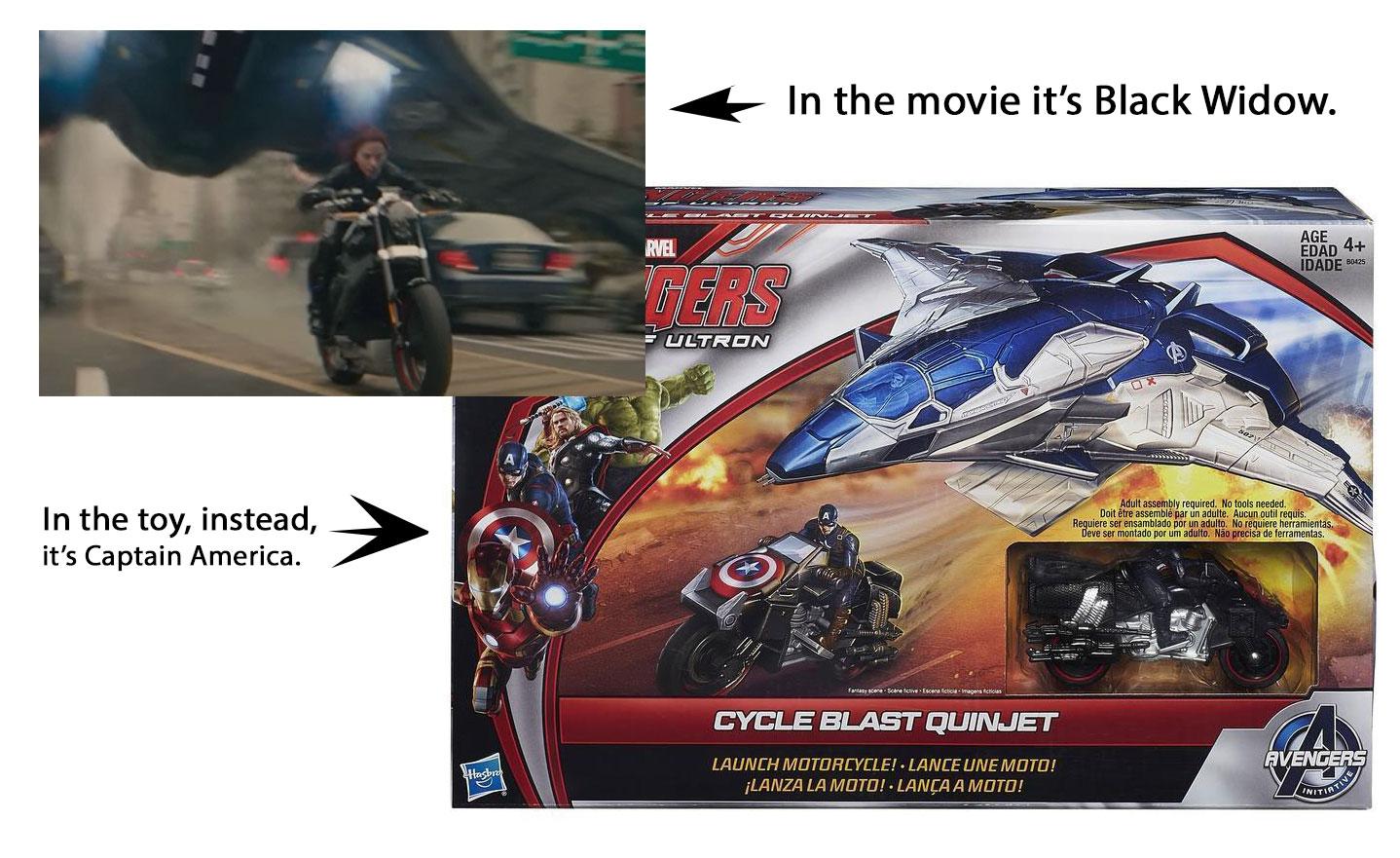 Like in the only scene where this happens, with Black Widow on the motorcycle.

Instead, this Cycle Blast Quinjet has Captain America on it.

Also it’s not the same motorcycle as we see in the film – which is understandable because Hasbro would have had to have gotten the rights from Harley Davidson. 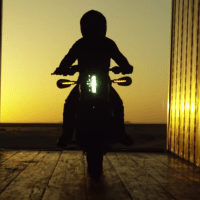 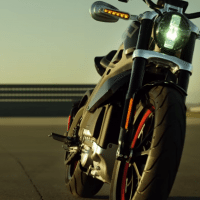 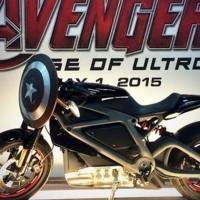 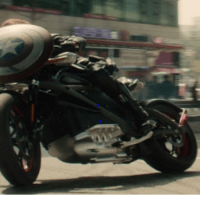 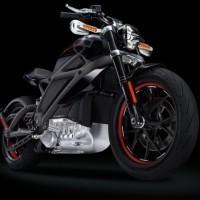 So instead they made a similar motorcycle with a lot more gear stacked on its sides for the picture on the box, and another DIFFERENT motorcycle (this is our third different design, now) for the actual toy.

But where is Black Widow?

“Launch your own air-to-ground attack with this incredible Cycle Blast Quinjet vehicle! The sleek jet fits up to 4 figures (other figures sold separately).”

“It’s a fast-diving jet with a secret weapon – a compartment that launches a motorcycle! With your Captain America figure speeding away on his powerful cycle, the jet can climb back to higher altitude for recon and air attacks! Bad guys will be running for cover when you deploy your awesome Cycle Blast Quinjet vehicle!”

But wait – there’s a SEPARATE mention on the side of the box, as found by Polygon:

“Imagine your own battles as you put Black Widow, Hawkeye, Thor, or Iron Man behind the controls and follow Captain America into the fight!”

Oh there she is! The Hulk isn’t about to pilot the Quinjet, so that makes a lot of sense. Black Widow can pilot it, or Hawkeye or… Thor? That’d be weird.

Iron Man? Why would he even… Whatever.

Did Steve Rogers know he was stealing from Natasha Romanova?

Do we still want a Black Widow on motorcycle Quinjet toy?

Don’t worry, we have the LEGO – 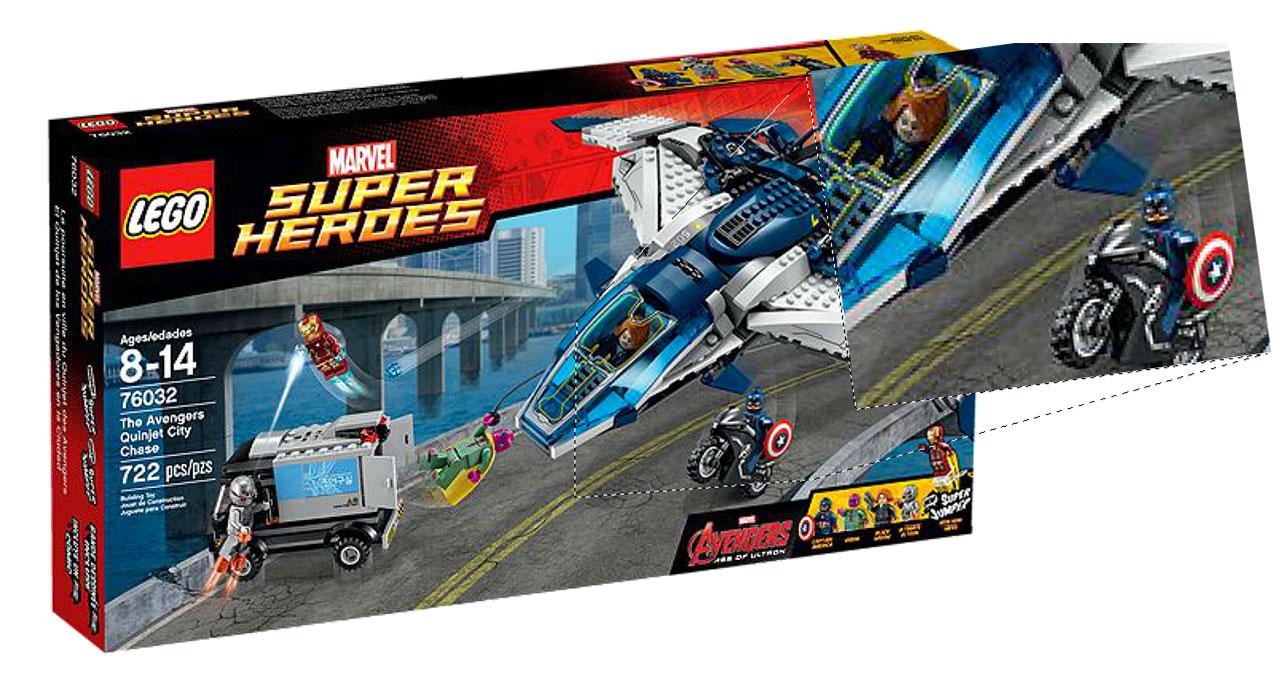 Has Captain America stolen the show?