I want my next iPhone to have dimples

3D Touch on the iPhone 6s is, if you believe the early impressions, about as big a change to touchscreen phones as capacitive multitouch was eight years ago. Having tried it myself, earlier this month when Apple officially unveiled the 6s and its iPhone 6s Plus sibling, I certainly agree that it’s an intriguing mixture of new and familiar: something you acclimatize to almost instantly, but the potential of which for shaking up interface design is vast. What intrigues me is how it could contribute to the evolution of one of the iPhone’s most consistent design elements.

How about if Apple did away with the home button altogether? That’s what CNET‘s Roger Cheng theorizes, pointing to things like 3D Touch and Siri as potential replacements for the functionality of the physical button.

As commenters quickly pointed out, though, the home button serves more of a purpose than just to take users back to the iOS home screen. It’s where Touch ID’s sensor lives, it’s more intuitive for users who might not figure to hard-press or speak to their device if and when they get lost, and – easily forgotten but definitely important when you pull your phone out of a pocket or purse – a way to orient it without having to look at it.

So, the home button is, for the moment at least, needed. What it needn’t do is move.

Imagine instead a dimple – a shallow curve – where the current home button is. No moving parts, just a slight depression underneath the screen. Your thumb would still find it sightlessly; it would still be an obvious escape route for the iOS uncertain; Touch ID’s biometric sensor would still have a natural home.

Meanwhile, as people get used to the Peek and Pop functionality courtesy of 3D Touch in the display, the idea of virtual controls that respond to pressure would become less unexpected. Certainly, a regular press on the buttonless home button would take you back to the home screen – you could even have a pop of haptic feedback to emulate the physical click, just as the new MacBook trackpad does when tapped.

Fewer moving parts, though, would mean less to go wrong. Not having to accommodate a button mechanism might allow the phone to be smaller, or thinner, or occupy that space with more battery instead. Then of course there’s the greater flexibility, since the button’s purpose could morph depending on app and context.

Apple needn’t stop with making just one 3D Touch button, either. The volume keys on the side could just as easily be touch-sensitive dimples: perhaps a sharp press of volume-down instantly mutes the microphone, while a firmer press on volume-up turns on the speakerphone. When those same buttons do double-duty as camera controls, more pressure might translate to faster zooming. 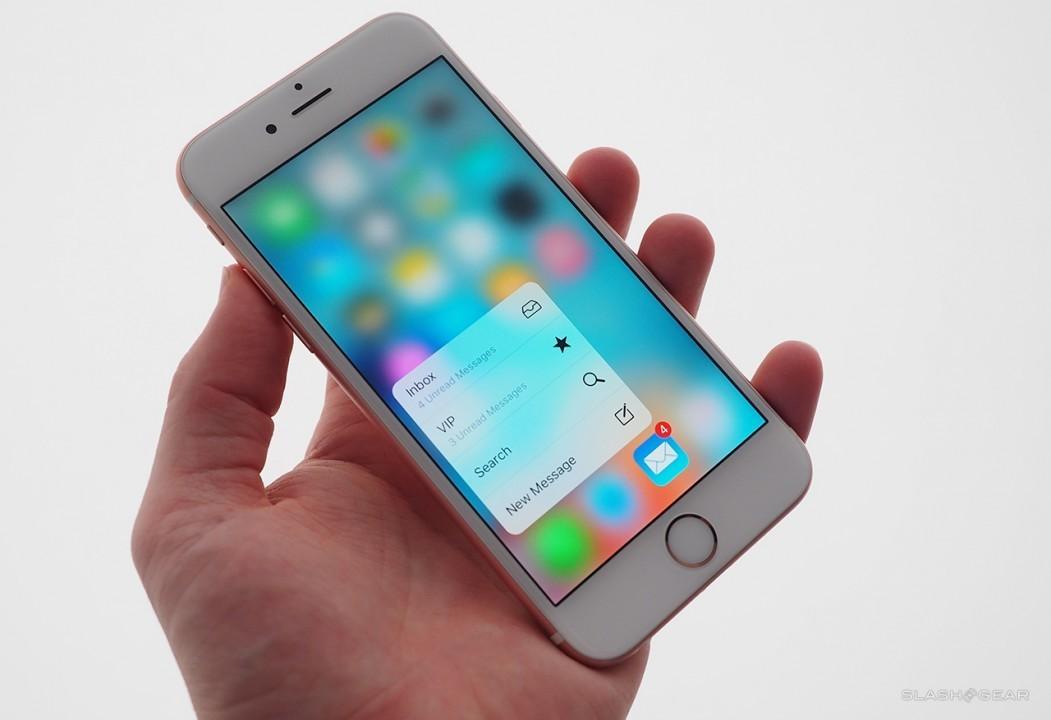 While it’s not the only proponent of not doing something simply for its own sake, Apple is certainly known for its reluctance to implement technology solely because that technology exists. See, for instance, the fact that though recent iPhones may have NFC, that’s not opened up to third-party apps or for file transfers. That, after all, might complicate things, rather than make them more understandable.

So, even though Apple is apparently working on ways to move things like Touch ID into the display itself, or spread the home button functionality around a more comprehensive touch-sensitive bezel – as patent filings would suggest – that doesn’t mean the cognitive load involved in users figuring out how that worked in practice would be deemed acceptable for the boost in functionality.

Instead there’s simplicity. There’s Tim Cook walking on-stage, holding up the iPhone 7, and explaining that, with no more physically moving buttons Apple can make a simpler, more reliable, more capable smartphone. A device with just enough of the old to be familiar, but enough of the new to drape the new functionality – not to mention the marketing – around.