This afternoon Apple revealed the iPhone 6s and iPhone 6s Plus, and along with them a new sort of multitouch: 3D Touch. This system has Jony Ive saying that “tapping, swiping, and pinching have forever changed the way we interact with our digital world” – now it’s time for Peek and Pop. This is what you might recognize as a technology called Force Touch, but here Apple is suggesting it’s different enough from previous iterations that it’ll be called something different: 3D Touch.

According to Ive, “you can dip in and out of where you are, without losing sense of your context.” This system has a light press for one action and a deep press for another. To see and sense these touches, the iPhone 6s and iPhone 6s Plus works with capacitive sensors integrated into the backlight of the phone’s display. 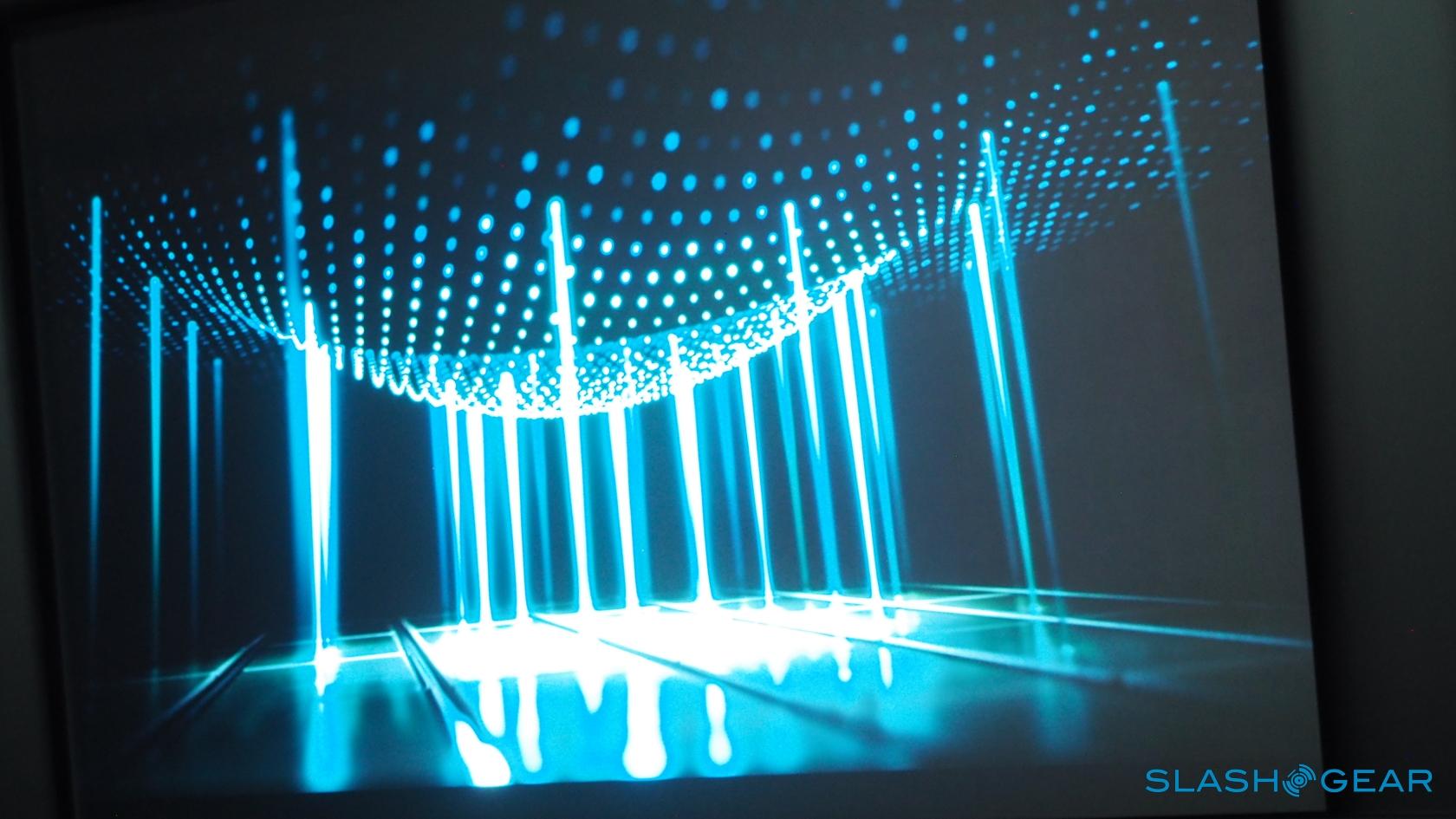 These sensors measure the distance between the glass your pressing and the backlight you’re nearing. This will work with Apple’s Taptic Engine, and it’ll allow users to move through apps and use actions without opening apps as fully as they would have before. 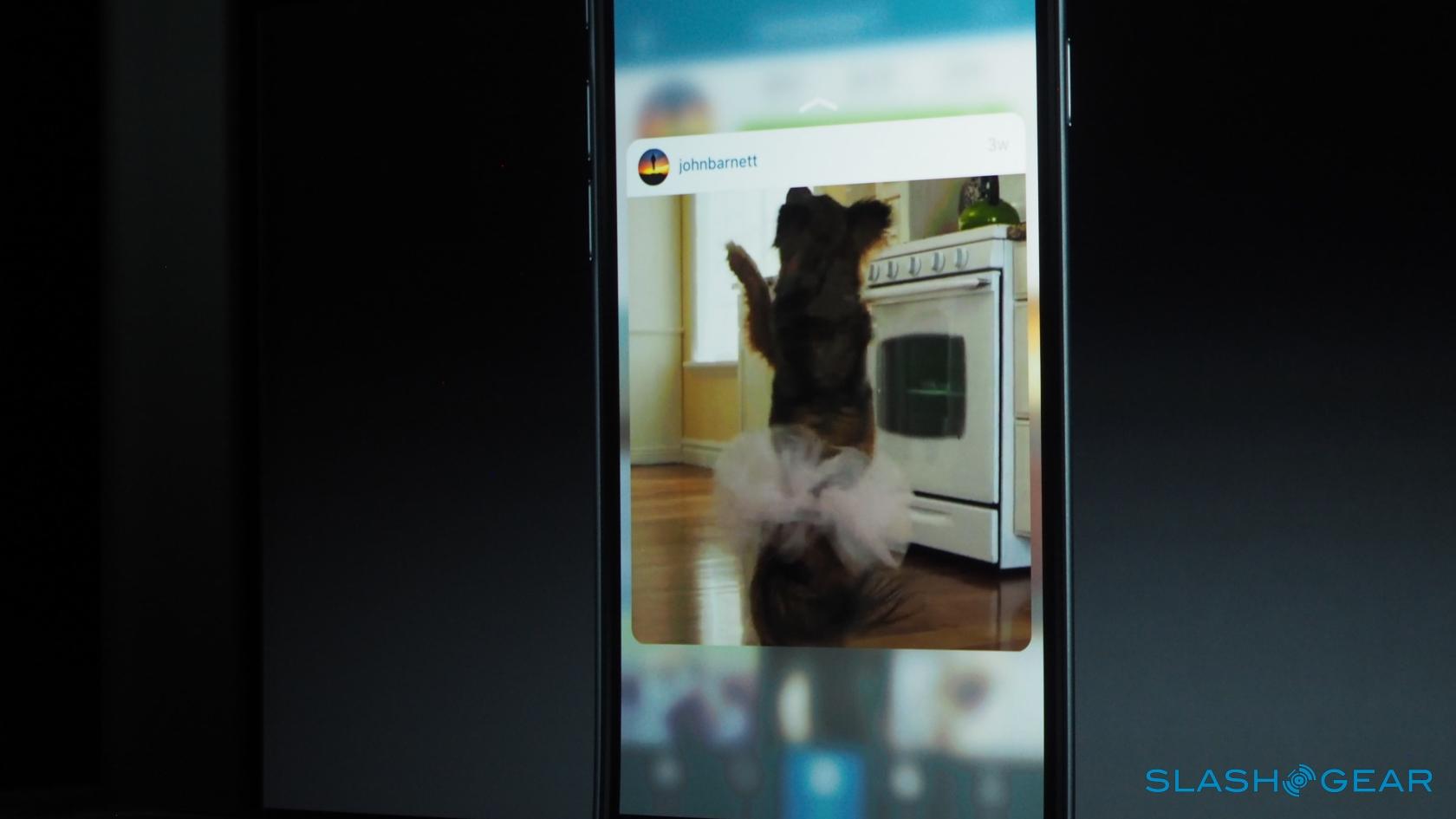 There may be a learning curve here – especially for users new to smartphones and touch screens. 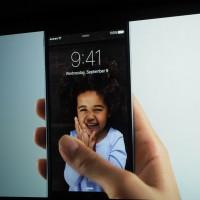 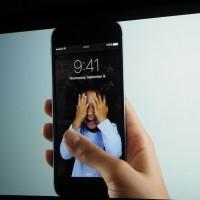 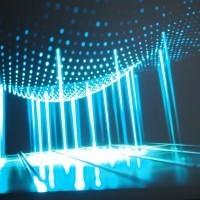 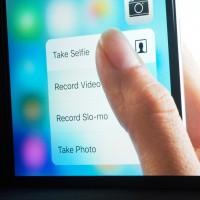 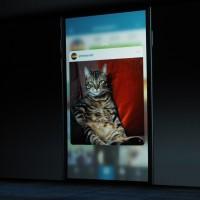 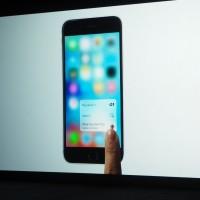 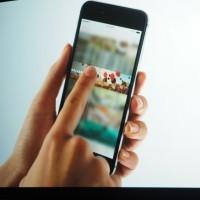 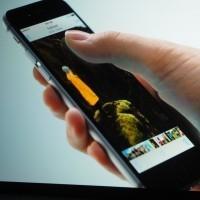 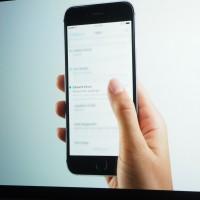 You’ll just “Peek” and you’ll just “Pop”, and it’ll be a new way to use your iPhone. Stay tuned to our Apple Hub for more information in the near future – hands-on soon!