I, for one, welcome our new Google Nest overlords

Google’s acquisition of Nest is controversial, for more than a few reasons. On the one hand, there are questions around how Google Ventures-invested companies segue into Google-owned divisions; many users are concerned as to whether Google will simply absorb nest and then one day simply shut down the project as it moves onto other things. Most upsetting, however, seems to be the question of privacy and whether – for all Nest CEO Tony Fadell insists the firm has no plans to modify the privacy policy – one day Google will be using Nest hardware as another spy into the home. The news has got some Nest owners threatening to rip the thermostats from their walls.

Beyond the basic fan-loyalties of what’s seen by many as an Apple-derived company – many of Nest’s team, including Fadell himself, are formerly of the Cupertino payroll – being acquired by Google, there are legitimate questions about data protection. Nest’s thermostat’s value is in how aware it is of how you use your home: when you’re inside and when you’re out; when you’re likely to come home.

With that data it crafts a more intuitive and responsive home environment (and, if you have Nest Protect, the company’s more recently launched smoke detector, the various devices talk between themselves and can do clever things like shut off the furnace if it’s a potential cause of peril). Nonetheless, it’s also a window into one of the most coveted environments for marketers and researchers: our homes.

That window is already open and unshaded, however. When I say I’m only vaguely bothered by what Google could glean from Nest, it’s not that I’m unconcerned with matters of privacy; it’s more that I’m aware of how much I’ve already sacrificed.

I carry at least one smartphone with me, not only when I go out but generally in my pocket when I’m around the home, and that has GPS and WiFi positioning turned on. I have wrist-worn fitness trackers that I wear, monitoring my movements; recently I’ve started wearing Narrative’s Clip, the life-logging camera that snaps a photo of what I’m facing every thirty seconds.

There are already plenty of ways to see where I am, and yes, I’m already a Gmail user, and a Google+ user, not to mention Google Voice, and Google Maps, and several other of the company’s services. In contrast, Nest’s single point of movement tracking in the home seems like a pretty basic addition to that. 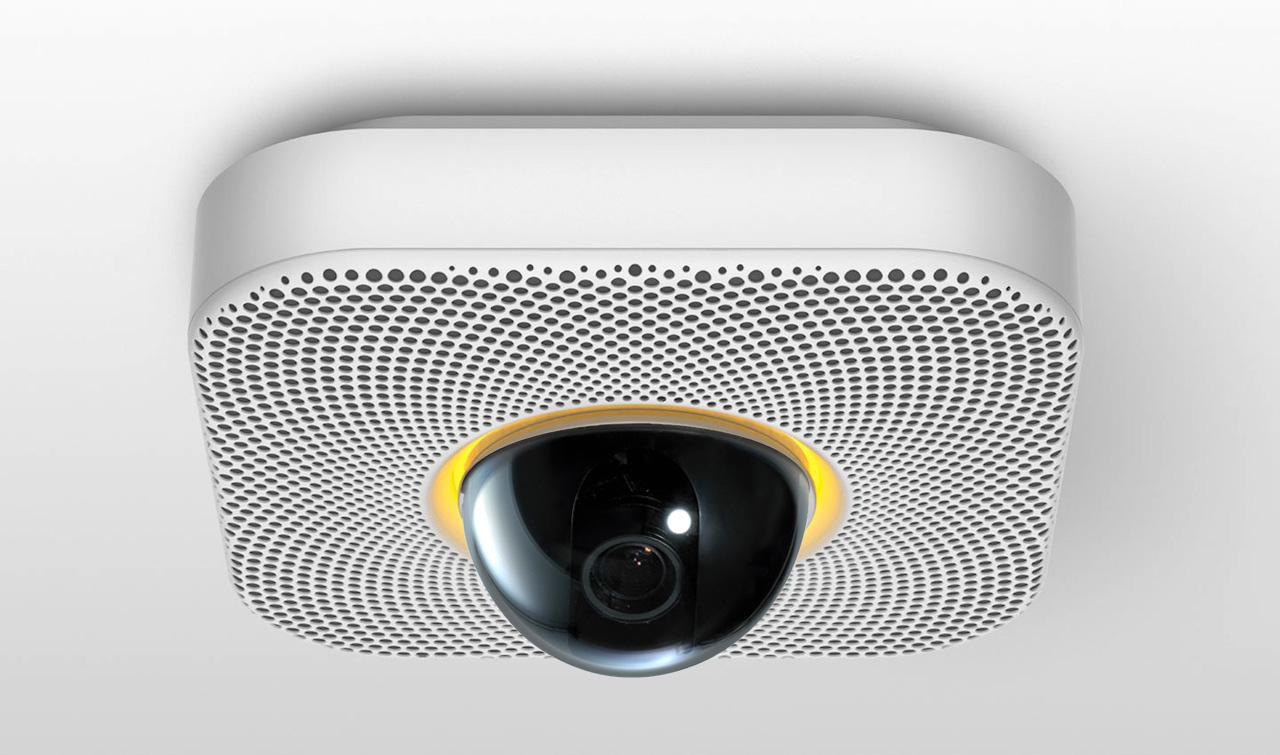 I’m an outlier versus the mass market, certainly, but then so is most of the smart home audience. Upgrading the mostly-inscrutable thermostat on the wall to a $250 alternative is still the preserve of those on the cutting-edge of home automation, and – even with Nest on Apple Store shelves, assuming it stays there post-acquisition – that’s unlikely to change any time in the near future.

What does need to change, however, is how privacy and personal data are treated as our homes and the broader environments we live and work in; questions need to be addressed, and this might be the perfect way to raise them. Home automation may have been around in one form or another for several decades, but it’s still puttering along as a niche segment.

That means things like data protection, who your information gets shared with and when, who exactly owns the data your smart home kit collects, and what sort of security and transparency you can reasonably expect are yet to be pinned down. Each company has a different approach, but with huge numbers of start-ups – many hoping to replace your traditional door security, or to put cameras in your living space – wading in, it’s a potentially explosive problem waiting to happen.

You may not like Google, or particularly trust it, but its greater presence will give those questions more visibility. The smart home segment lacks a single leader – as Motorola’s Steve Horowitz argued when we interviewed him at CES last week, that’s probably a good thing – and Google’s struggles with Android@Home, the Nexus Q, and other projects suggest that it may have trouble if it wants to turn itself into that central protocol. In fact, Google’s long-standing preference of openness leaves me hopeful that we’ll see some degree of safe, secure, and predictable interconnectedness between automation devices from different manufacturers sooner rather than later.

It’s safe to say we’re at a tipping point, but old (though no less relevant) questions about who holds and protects our data, and how it will be shared as we look to join together the disparate elements of our smart environments continue to go unanswered. Google might not have been your first choice as Nest’s new owners, but where the search giant goes, close attention to data protection follows. That’s just what the industry needs if it’s to transition from a geeky distraction to the mass market.