Apple is gunning hard to make iOS the platform of choice for augmented reality, revealing the latest update of its technology in iOS 11.3 today. The new ARKit 1.5 is a core part of iOS 11.3, which is being released for developers to get to grips with now, but which will arrive for all iPhone and iPad users in the spring of 2018.

ARKit, if you’ve not been keeping up with augmented reality (AR) tech in recent years, is Apple’s toolkit for developers to create AR experiences more simply. Show an ARKit app a table, for instance, and it’ll be able to recognize that as a horizontal surface and then overlay graphics – such as robotic warriors or furniture – on top of that, viewed through the iOS device’s display. Because the iPhone can track its movement in real-time, the view of the virtual object can change as you pan around it. 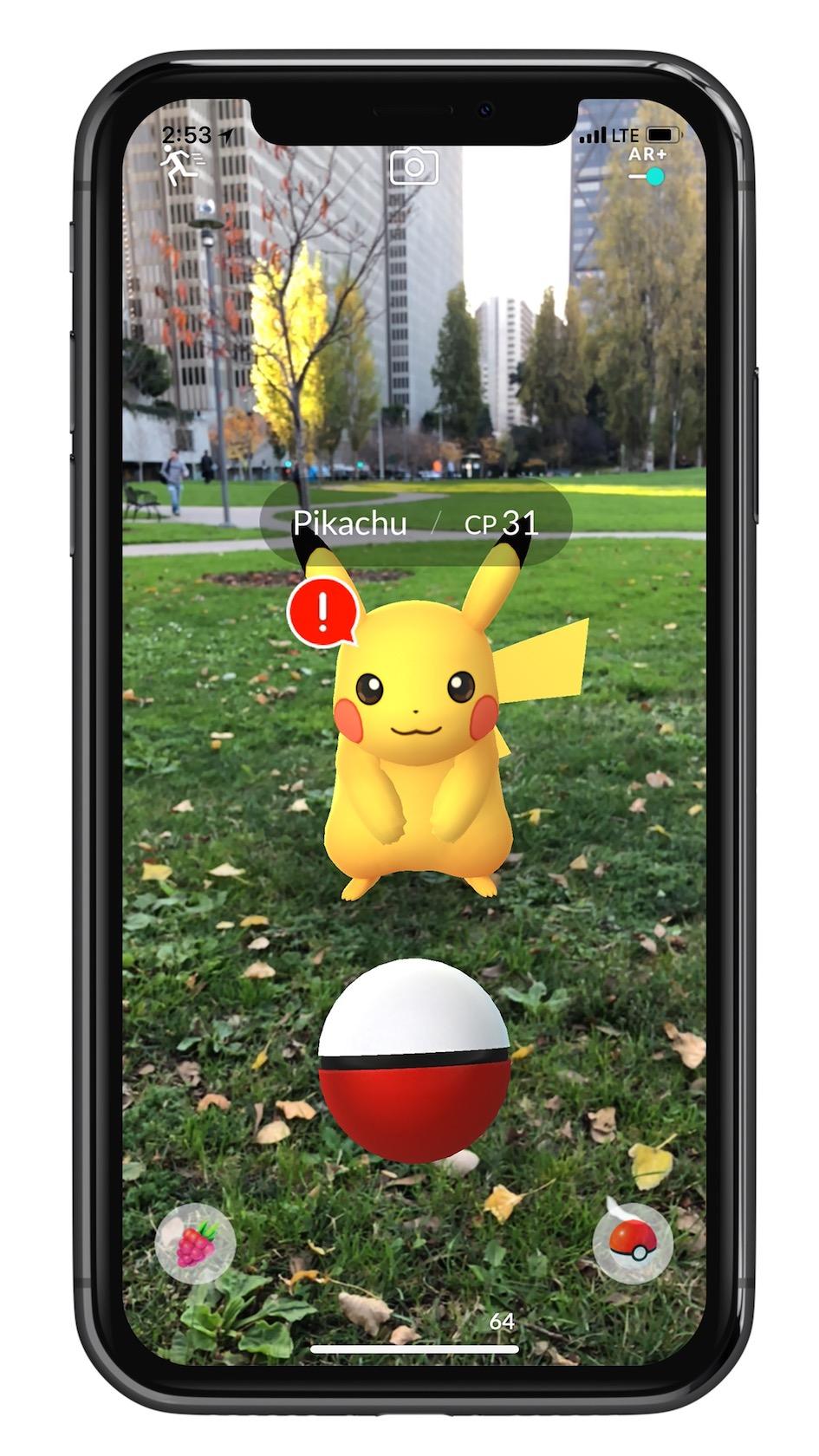 In ARKit 1.5, those tracking talents are getting a serious upgrade. Now, in addition to horizontal surfaces, ARKit will be able to recognize and track vertical surfaces, like walls and doors. That could mean an ARKit virtual poster or display, for example, overlaid onto a blank wall.

It’ll also be able to more accurately map irregularly shaped surfaces, Apple says. That includes things like circular tables. The view you get of the real-world through the iPhone or iPad’s display has been improved, too. Apple claims it’s now 50-percent higher resolution, but also supports auto-focus for a sharper perspective within which digital graphics can be intermingled.

The results could be a far more useful implementation of augmented reality than we’ve seen using ARKit so far, not to mention a more portable experience. Currently, many apps and games that use the technology rely on the user sitting or standing in a relatively fixed position, looking at a table or a floor area. With vertical surface mapping, though, ARKit has much more relevance to go on the move.

For example, Apple suggests, a museum could build an interactive navigation app that used ARKit to recognize signs, posters, and artwork. As a visitor walks around, holding up their iPhone, the app could spot different exhibits using computer vision technology also baked into iOS, and then overlay custom graphics, interactive – but virtual – experiences, or animate otherwise still works of art.

Of course, what ARKit 1.5 actually gets used for will depend on what potential developers see in it. Still, with Apple believed to have huge plans for augmented reality over the next few years – including the persistent rumors of a set of Apple AR glasses – it seems fair to expect the next round of major apps to be based on the technology.