This morning AT&T reportedly “walked away” from a deal with Huawei, a deal that might well have made Huawei a major smartphone force in the USA. Huawei is one of the biggest smartphone brands in China and indeed the world, coming in just behind names like Samsung and Apple. Huawei was apparently supposed to announce their deal at CES 2018 as early as tomorrow (Tuesday, the 9th of January, 2018.)

This week might have been the big drop point that sent Huawei into the USA in a major way. Instead, “people familiar with the matter” told the Wall Street Journal that AT&T backed out at the last minute. This may open the door for Huawei to connect with an alternate carrier in the USA – T-Mobile USA, perhaps, or the biggest brand in the business, Verizon.

“Huawei has proven itself by delivering premium devices with integrity globally and in the U.S. market,” said a Huawei PR representative in response to the Wall Street Journal this afternoon. Neither AT&T nor Huawei have commented directly to questions about the potential merger.

Huawei is indeed already in the United States, if you count sales through Amazon. Previous reports suggested that Huawei was readying itself to sell the Huawei Mate 10 through AT&T and/or Verizon in the United States in the biggest smartphone launch they’d have had in North America. As it stands, the most recent rumor sticks with AT&T alone. 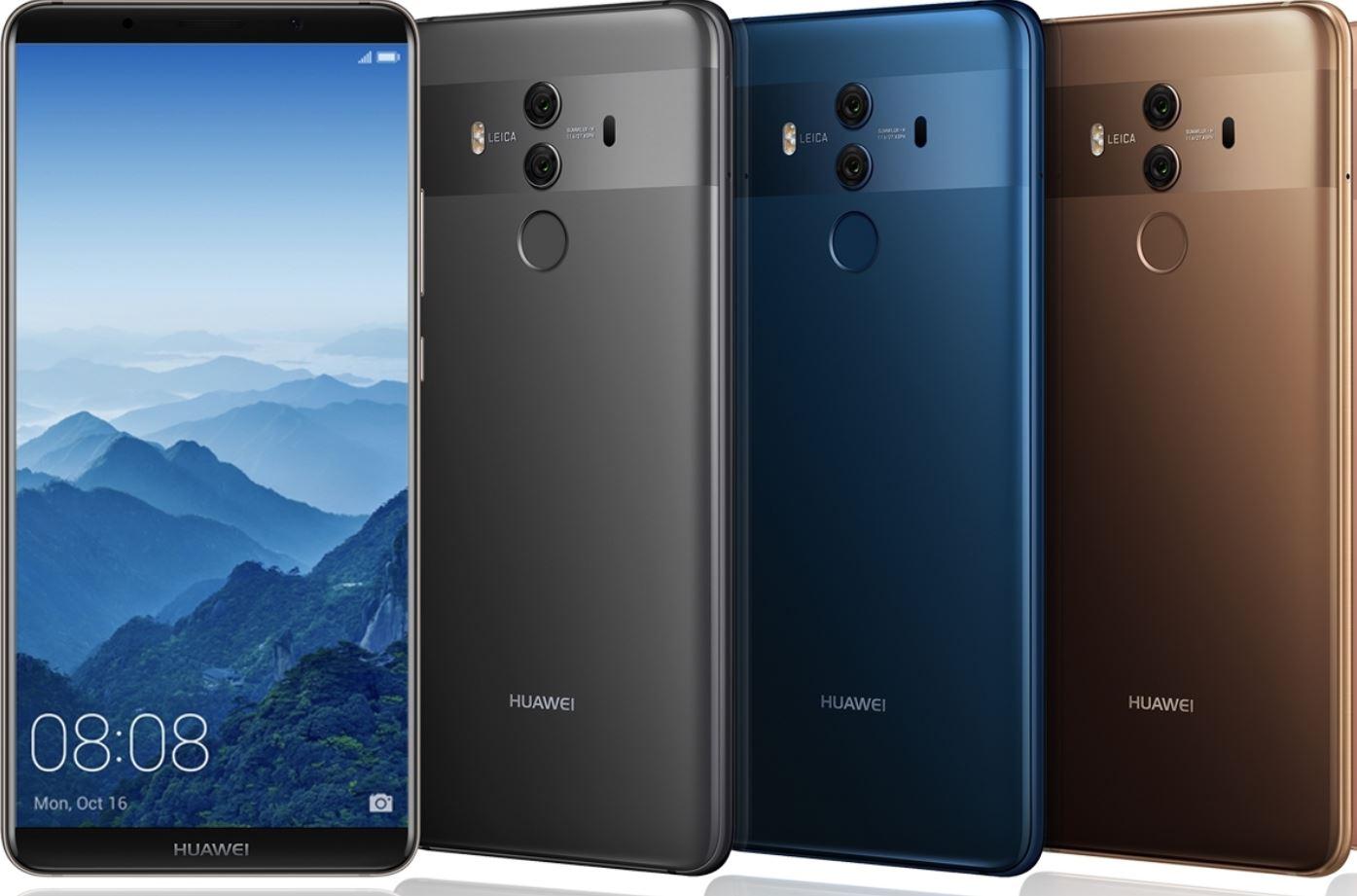 The president of consumer business of Huawei, Richard Yu previously stated he’d have more info on the USA launch of the Huawei Mate 10 at CES 2018. “I think that we can bring value to the carriers and to consumers,” said Yu. “Better product, better innovation, better user experience.”

That time has come, and we’re less than 24 hours from the event at which that announcement was likely to come. Stick close to the feed and see what goes down!