Huawei’s fall from tech behemoth grace continues, with tumbling finances and a stark warning from execs that survival, not expansion, is the short-term goal. The Chinese firm had once been seen as a compelling rival to Apple, Samsung, and others, but being placed on the US trade blacklist in 2019 yanked the ground out from under those ambitions.

In late 2019, for example, Huawei was a juggernaut of global smartphone sales. Year over year growth in Q3 2019 was a whopping 29-percent; the only other phone-maker to report a major positive increase was Samsung, and that was only by 8-percent. Huawei was credited for helping turn around global smartphone vendor shipments in the quarter, and giving the industry its first positive growth in two years.

Fast forward to today, though, and it’s a very different picture. Huawei has sold off its Honor sub-brand, freeing up the business to ink the supplier deals its former parent still cannot. Warnings of dwindling shipments have come true, meanwhile, with revenues of $49.6 billion in the first half of 2021. 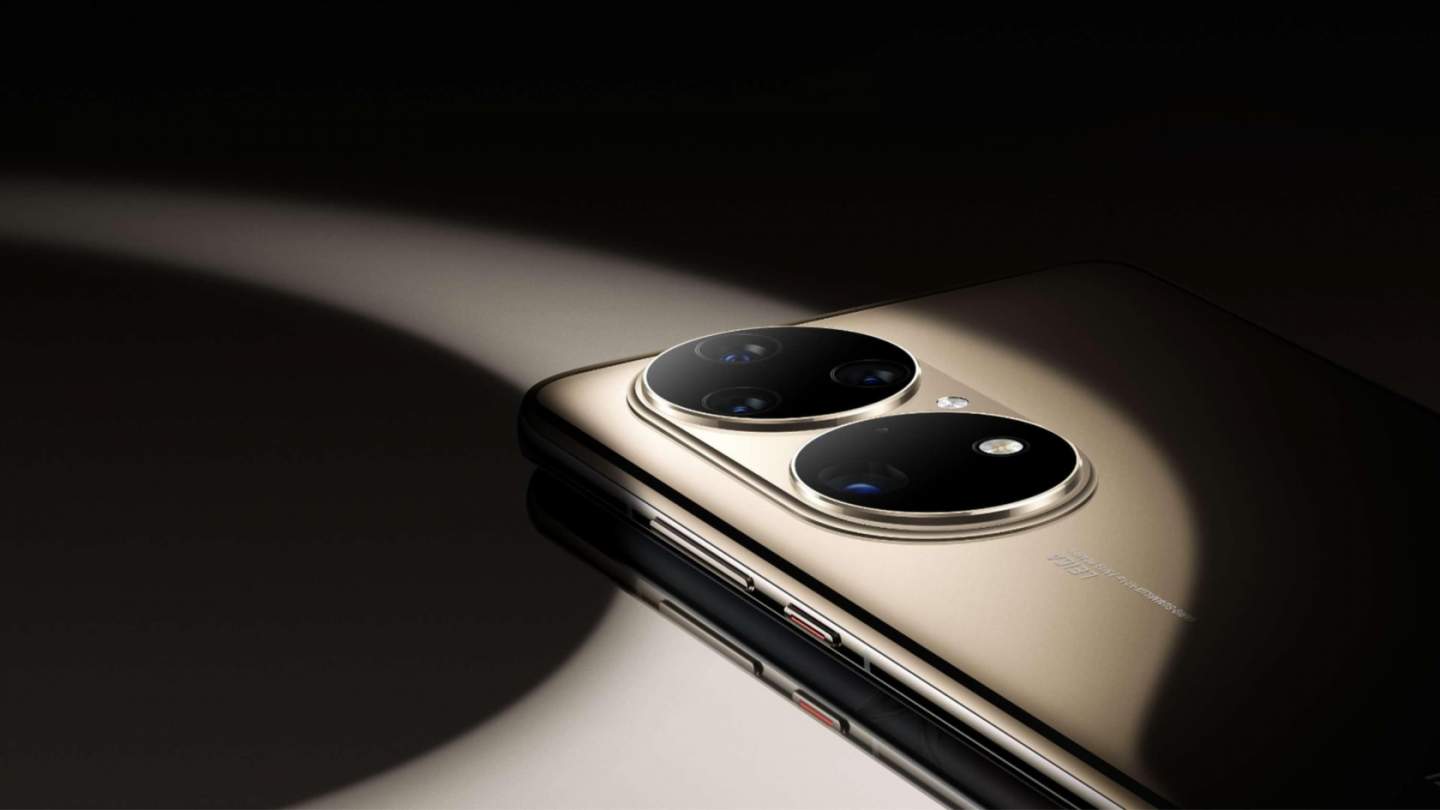 That’s not a small number, but it’s a roughly 30-percent drop compared to the same quarter a year ago. The figure was in line with Huawei’s – pessimistic – forecasts, the company has pointed out, and it did record a 9.8-percent profit margin. That’s its highest since 2019.

Efficiency, though, rather than sales helped that margin. Huawei recently announced new flagship phones, with the P50 and P50 Pro promising more of the high-end computational photography cleverness that earlier P-Series devices have delivered. Problem is, with strict limits on who can do business with the Chinese firm, availability is likely to be stymied.

While there had been hopes that the US trade blacklisting – where Huawei was placed by former President Trump – would be lifted with the change in administration, President Biden appears to feel no urgency to do that. Indeed, the current White House has underscored US-Chinese competition in several areas of business since taking power. Most recently, China’s advances in electric vehicles was cited as a key reason for tougher standards in American car sales.