Huawei’s MateBook X Pro, the MacBook-rivaling ultraportable notebook that proves the company can make some seriously impressive design, is now available in the US. Announced back at Mobile World Congress, the 13.9-inch notebook gets a 3K resolution touchscreen with minimal bezels, along with a clever way to hide its webcam for both aesthetic and security reasons.

In fact, glance across the usual places you might expect to find a webcam on a laptop, and you’ll come up short on the MateBook X Pro. That’s because Huawei has in fact hidden it in the middle of the F-key row. Press the button between F6 and F7, and it pops up to reveal the 1-megapixel camera.

When it’s depressed, meanwhile, it’s completely powered off. The rest of the keyboard is backlit and spill-resistant, and sits above an oversized trackpad. A fingerprint sensor is integrated into the power button, and multiple prints can be stored and assigned to different user accounts on the same notebook. 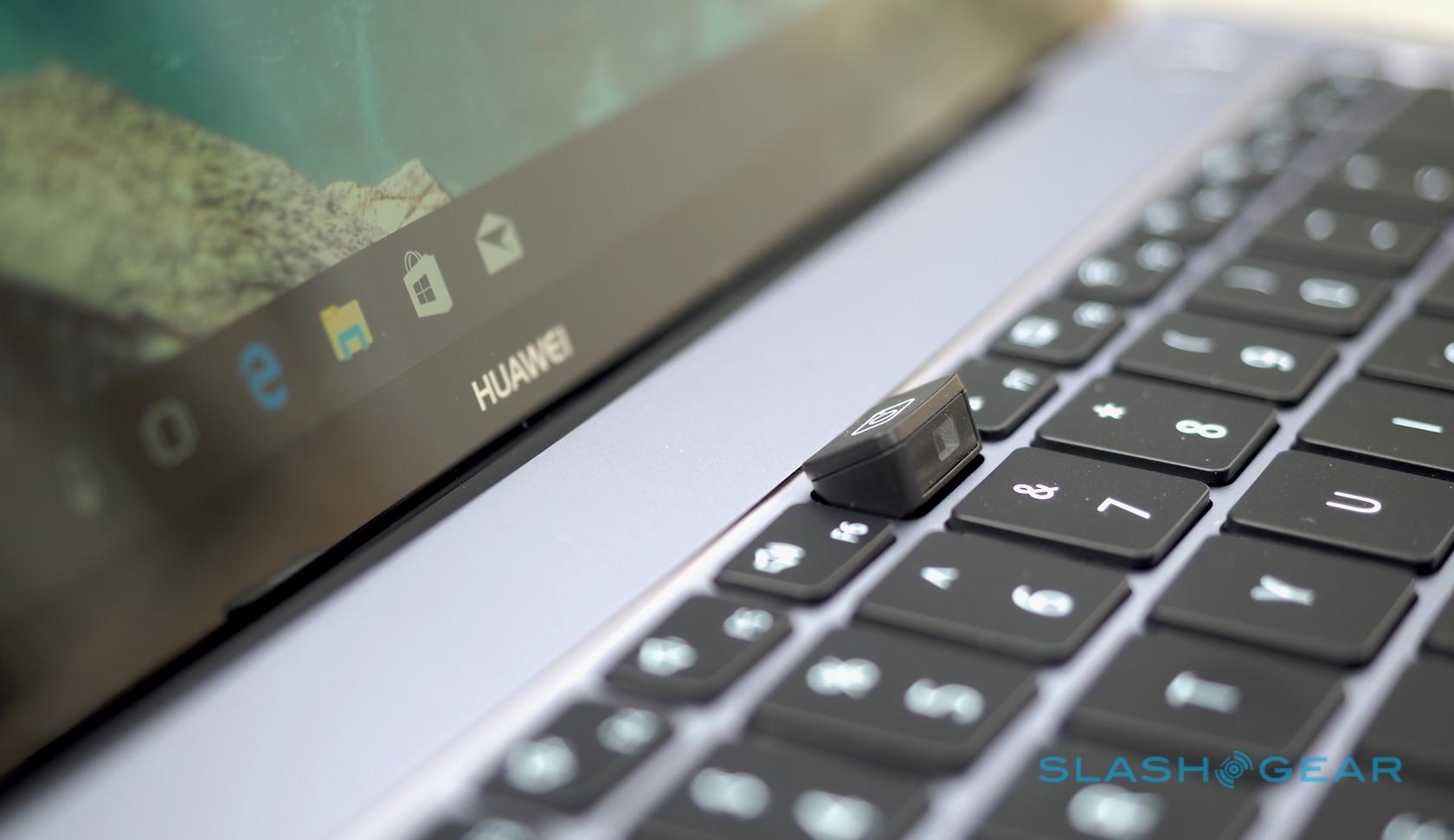 The rest of the MateBook X Pro is made of aluminum alloy, and measures 0.57-inches thick. It tips the scales at 2.93 pounds, though still manages to squeeze in a USB-C ports, Thunderbolt 3, USB-A 3.0, and a 3.5mm headphone jack. There are also four speakers, supporting Dolby ATMOS, along with 802.11ac WiFi. 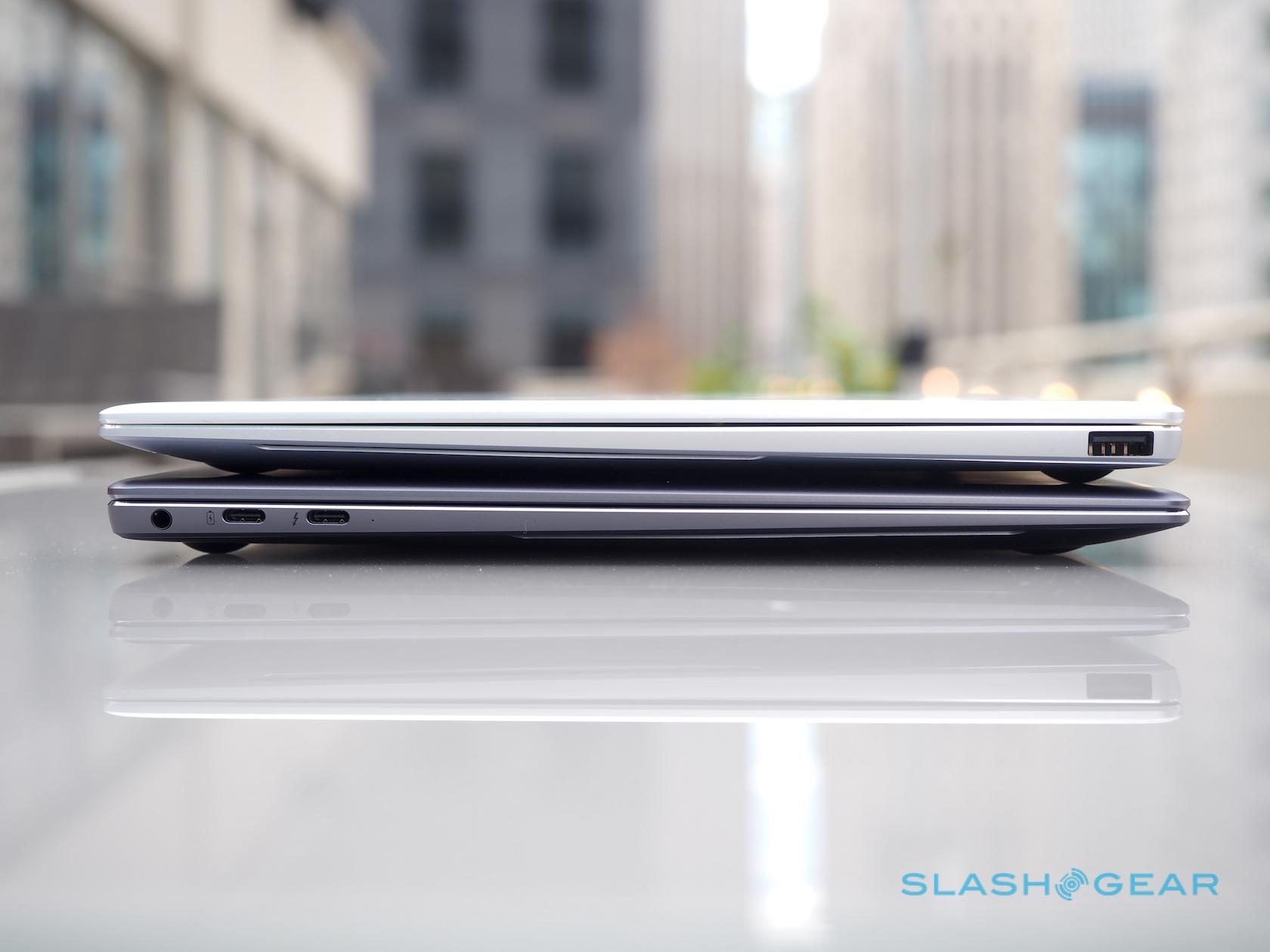 Those wanting more power, meanwhile, can get a version with an 8th Gen Core i7-8550U processor, 16 GB of RAM, and a 512 GB SSD. That also gets discrete NVIDIA GeForce MX150 graphics, with 2GB of dedicated video memory. It’s the version of the notebook we reviewed back in April, and came away mightily impressed by for its combination of performance and design.

SlashGear uses affiliate links, and sometimes if you buy something we’ll receive a small percentage of the sale