The Huawei Mate X’s $2,600 price is the least of its problems

Just when you thought Samsung’s Galaxy Fold was wildly expensive, along comes the Huawei Mate X to prove that when it comes to the price of foldable phones, the sky’s the limit. With its sticker price working out to the equivalent of around $2,600 – or, for context, a well-specified MacBook Pro or several iPad Pro tablets – this latest folding smartphone wows both for its tech and its premium positioning.

Huawei took the opposite approach to its foldable than Samsung did. Closed, the Galaxy Fold has a fairly small screen on the outside: its 4.6-inches actually looks oddly undersized, given the overall scale of the device. It’s only when you open it up that you see the bigger panel.

The Mate X, though, keeps its OLED on the outside. By having it fold back on itself, the phone keeps the whole panel visible at all times. It means you get screen front and back, and a decent sized panel at that. Because OLED allows you to selectively power down portions of a panel – unlike with LCD – there’s not necessarily any power disadvantage to how Huawei is doing things, either.

Both devices will have 5G options, and both offer a multitude of cameras front and rear. They’ll each have twin batteries too: there’s definitely the expectation that foldable phones will have bigger power requirements than regular phones. The fact that a single device is aiming to replace both your smartphone and your tablet suggests that’s a sensible precaution.

“Worth” is what someone will pay for it

Is the Mate X “too expensive”? It’s certainly more expensive than the Galaxy Fold, but that’s not necessarily the same thing as too expensive for what it is. Things are more complicated than that.

The reality is that there’s no cast iron rule for the value of an item: it just comes down to what someone is willing to pay for it. That’s an even more complicated assessment when you’re dealing with something on the cutting edge of technology. Should Samsung or Huawei’s phones be more expensive than Samsung or Huawei’s laptops? Can you really compare the two? 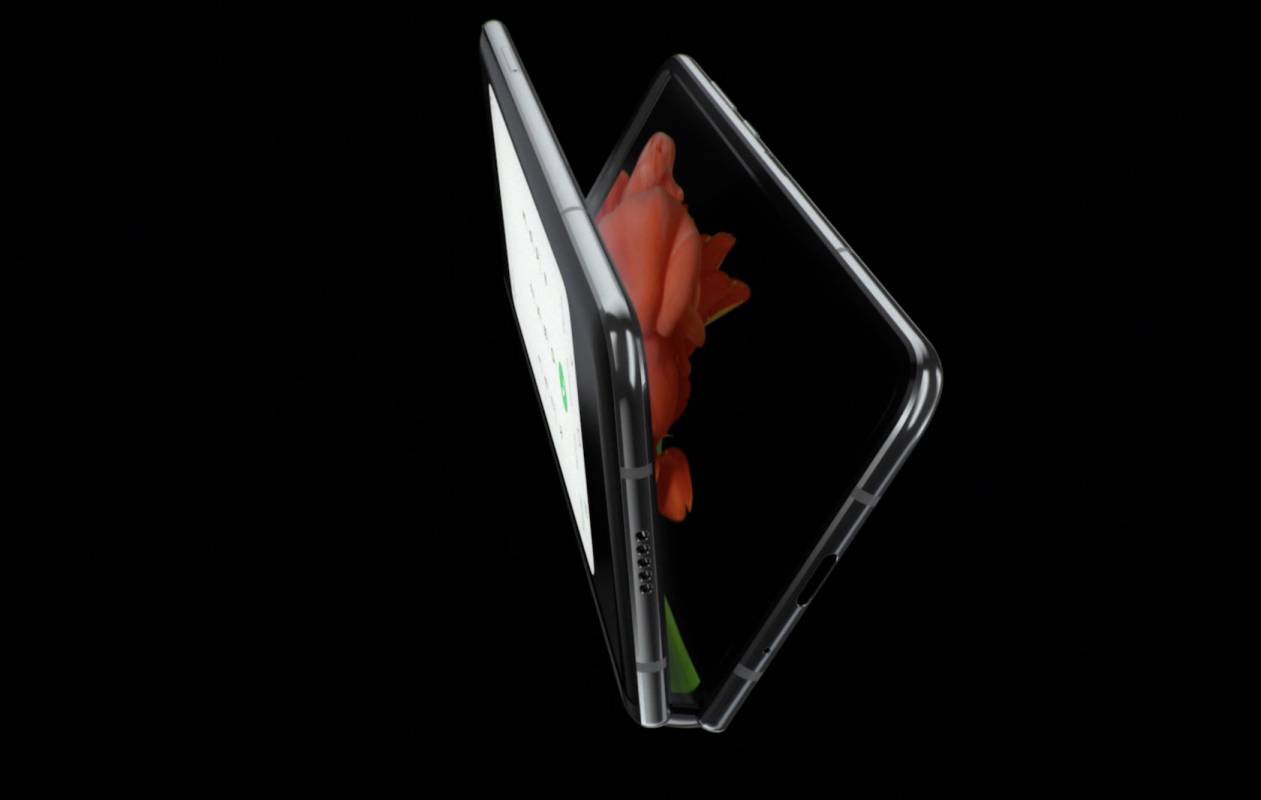 There’ll be people, moreover, whose valuing of the Mate X and the Galaxy Fold will be higher because of their respective pricing. After all, that ensures exclusivity, and being the only person around with a new gadget carries with it a lot of cachet – at least in certain circles. Just like there’s a potential ego-boost to be had if you get the latest iPhone on day one, so being the only person in your social clique with a foldable smartphone will help distinguish you.

It’s easy to criticize people who think that way, but the reality is that we all have spending biases. You could make do with a two year old smartphone: instead, maybe, you insist on having the latest Samsung Galaxy. A 55-inch TV might do everything you really need it to in your living room, but you still open your wallet a little wider and step up to the 65-inch 4K set. The pool of people willing to do the same for a first-generation foldable is likely to be a lot smaller, but I can’t really criticize the people in it.

For most, sitting round one out makes sense

You can be excited about foldable phones like the Mate X and Galaxy Fold, but also have no intention of actually buying one. You can be bullish about foldable devices in general, but also skeptical about the first round of hardware. Smartphones that unfurl into tablets may well be the future of mobile devices, and that’s a fact that can coexist with the potential for the Galaxy Fold, Mate X, and whatever other foldable handsets we see in the next few months turning out to be underwhelming or even deeply flawed. 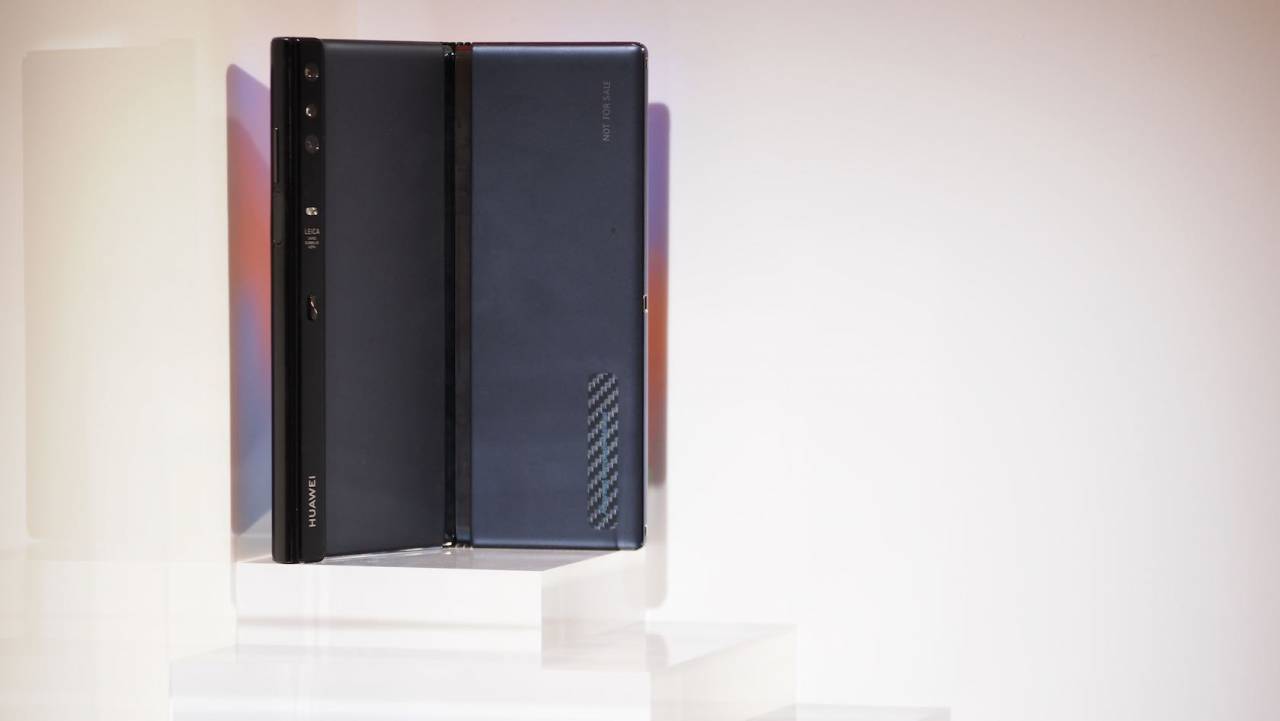 As I wrote last week, among the dropped-jaws of people astonished by quite how much Samsung plans to charge for the Galaxy Fold, it’s okay to be enthusiastic about it. Like the Samsung device – perhaps even more so – Huawei’s Mate X triggers that part of me which grew up watching science-fiction shows and movies. A phone that unfolds without the screen snapping seemed like the preserve of CGI: the fact that it’s going to be a reality on store shelves is deeply satisfying to me in a wholly geeky way.

I’m not going to be first in line with my wallet open, though. While I’m definitely curious about spending some time with this first batch of folding smartphones, I’m also rational about how much they can achieve on day one. It’s not just the hardware that gives me pause, either. Developers are going to need to get to grips with how their apps handle screens that change size, aspect ratio, and resolution at the user’s whim. None of that will be ready for a while yet.

Proof of concept, not proof of life 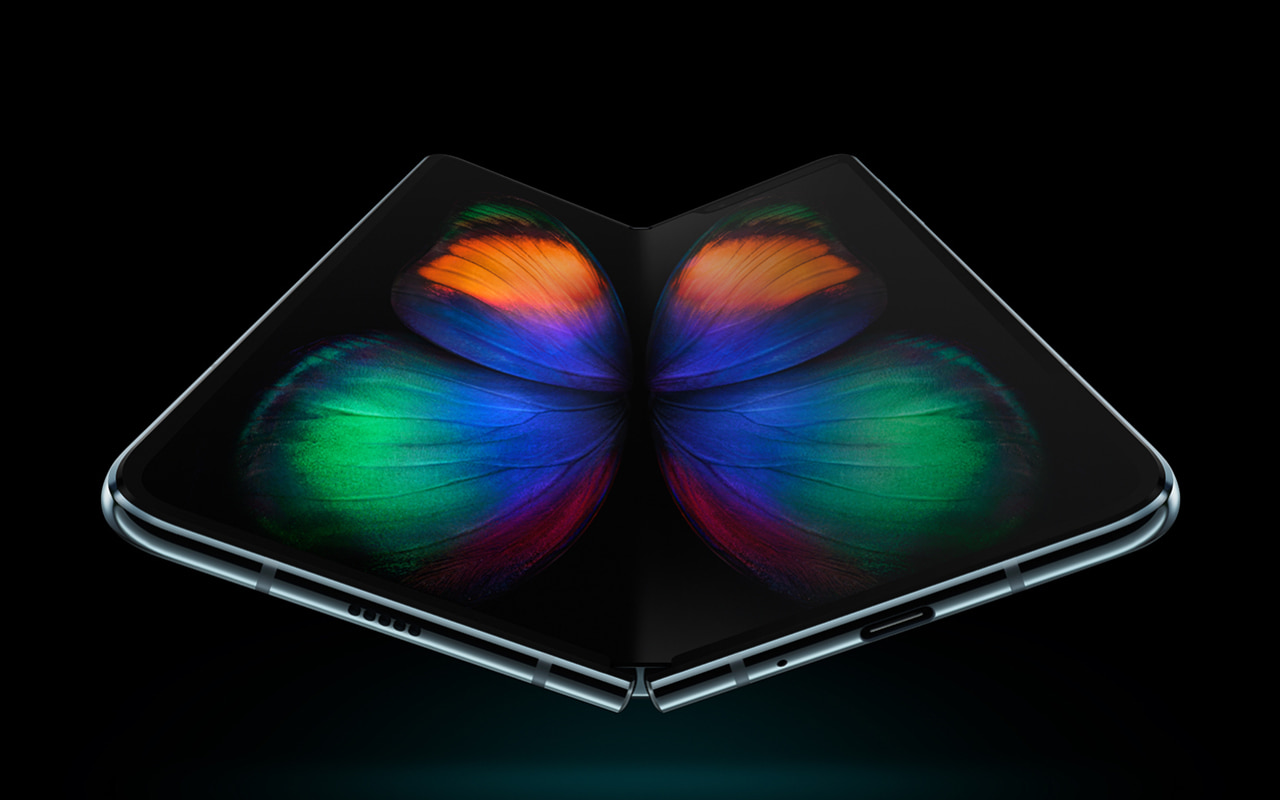 If we’ve learned anything over the past 10+ years in mobile, it’s that what at one point seems obvious can very quickly get upended. Nokia and BlackBerry were the phone companies to beat, up until the point that they weren’t. Apple’s iPhone was a weird iPod with a gimmicky screen, up until the point that it wasn’t. Making a bet today on next year’s trends is a gamble, and the risk of looking stupid rises exponentially the further out you try to forecast.

For now, then, I’m allowing myself to be intrigued – fascinated, even – by this new breed of folding form-factors. What I’m not going to do is make any grand predictions that Huawei, Samsung, and the rest are setting the stage for what will end up the status quo.

The mobile world has plenty of moving parts. Maybe folding devices will succeed as the next evolution of the smartphone. Perhaps that will only happen if Apple embraces the form-factor too. A folding iPhone would certainly present an alluring upgrade option for many – even if it would also make current concerns about a $1k iPhone seem pedestrian in contrast. 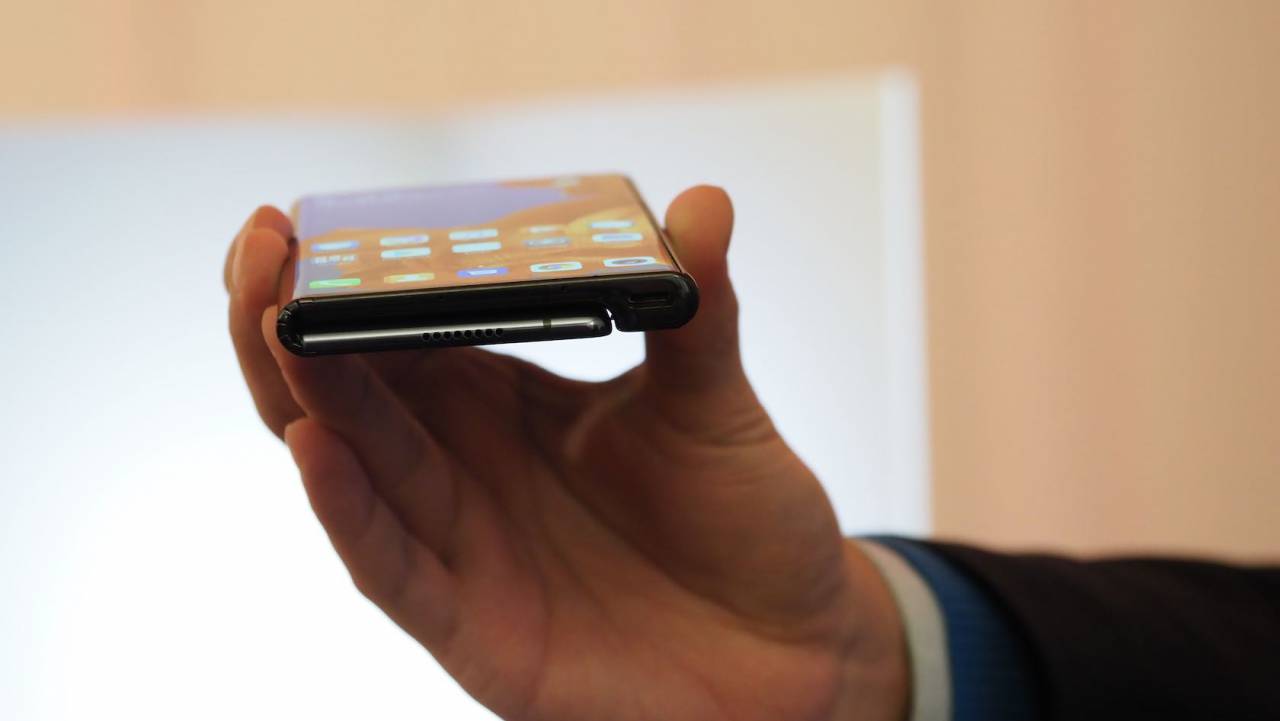 Maybe, though, there’s a wildcard on the horizon. Perhaps the age of smart glasses is close, and we’ll eschew even folding phones in preference for an augmented reality view of the world around us. Maybe smart assistants will finally catch up to the promises their creators have made, and we’ll switch to more conservatively-sized phones because voice will take a greater role.

In short, there are plenty of ways for the mobile world to evolve. I think getting hung up on how much first-generation devices with new form-factors might cost is faulty logic, or at the very least it’s myopic. Economies of scale and maturing technologies will bring prices down if that’s what the market decides it wants. Unless you’re getting out your credit card – and I suspect few of you are – just settle back and enjoy the ride.