The Huawei Mate 9 is here, and it’s arriving in two different forms. Huawei CEO Richard Yu announced the standard Mate 9 today, which is co-designed by Leica, along with a limited edition Mate 9 that features Porsche Design branding. While both phones sport the Mate 9 name, there are actually quite a few differences between the two devices.

Starting with the Porsche Design Mate 9, prospective buyers can look forward to a 5.5-inch curved AMOLED screen that displays in 2560 x 1440 resolution. The whole package is powered by a Huawei Kirin 960 octa-core CPU, which is joined by an i6 co-processor. Those CPUs will be working in tandem with a Mali-G71 MP8 GPU. 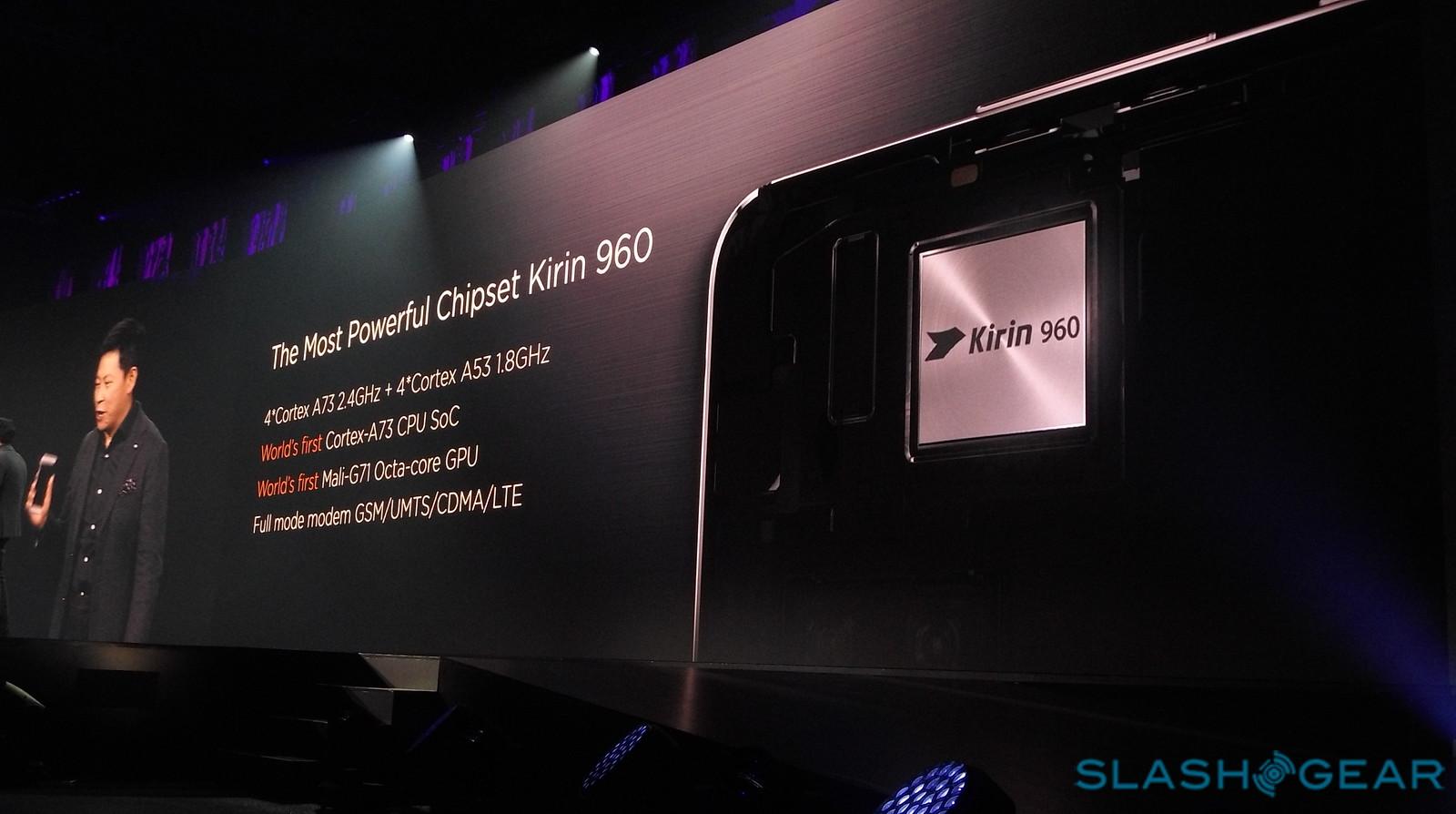 The Porsche Design Mate 9 is outfitted with 6GB of RAM and 256GB of onboard storage. It has support for both dual-SIM capabilities and NFC, along with a 4,000 mAh battery to power everything. Finally, users can look forward to an 8MP front-facing camera, along wi a rear-shooter capable of 20MP monochrome photos and 12MP RGB photos.

Moving right along to the Leica Mate 9, you’ll be getting a larger 5.9-inch screen that displays in full HD instead of 2K. The processor and GPU remain unchanged in the jump from the Porsche Design model. The battery isn’t changing either, offering 4,000 mAh regardless of the model you choose. 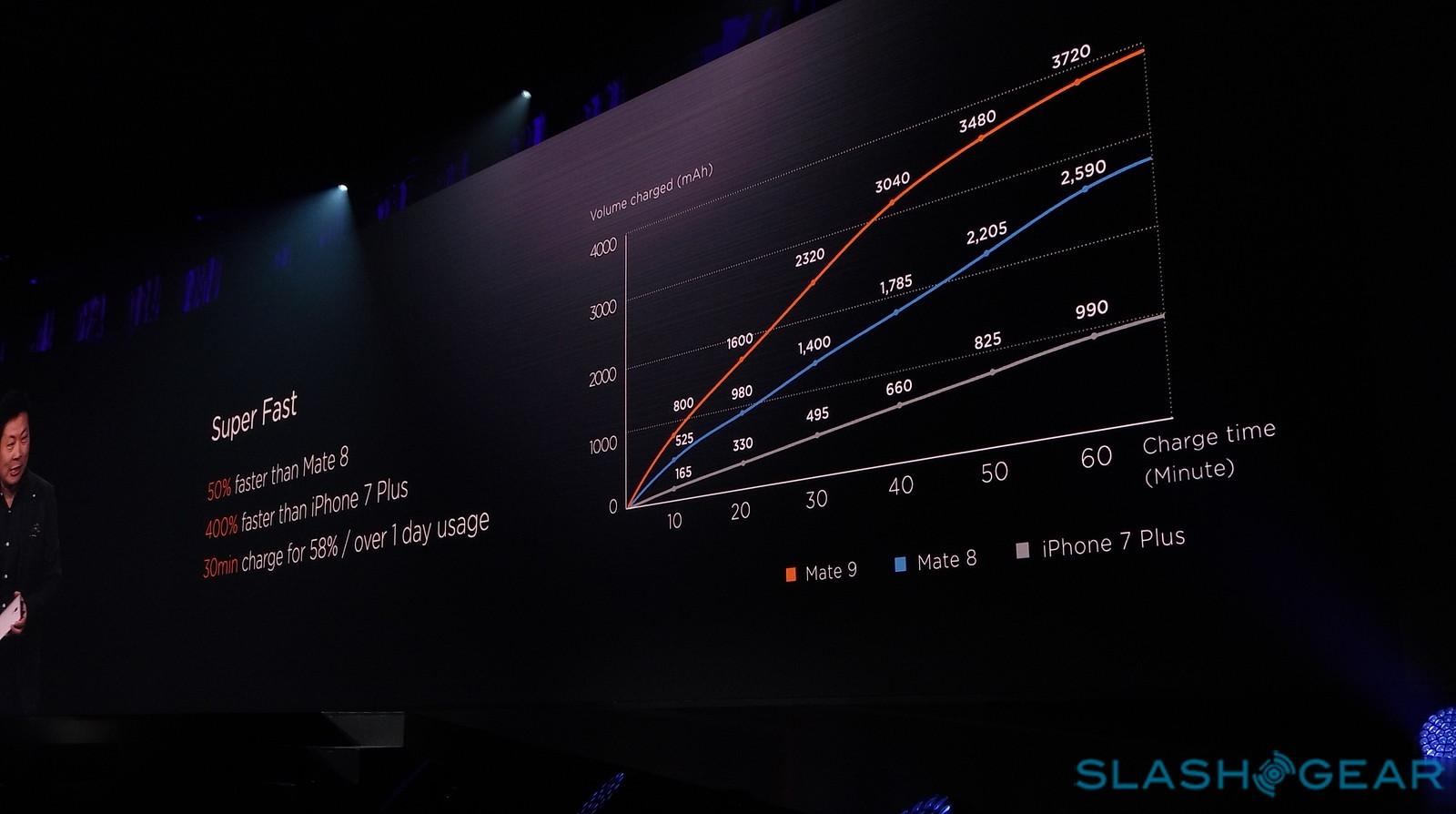 Just as well, both the front-facing and rear-facing cameras are the same ones found in the Porsche Design model. RAM is being downgraded to 4GB in the Lecia Mate 9, while onboard storage goes down to 64GB. It should be noted that the Mate 9 comes with support for SD cards, so if 64GB isn’t enough, you’ll be able to expand it. 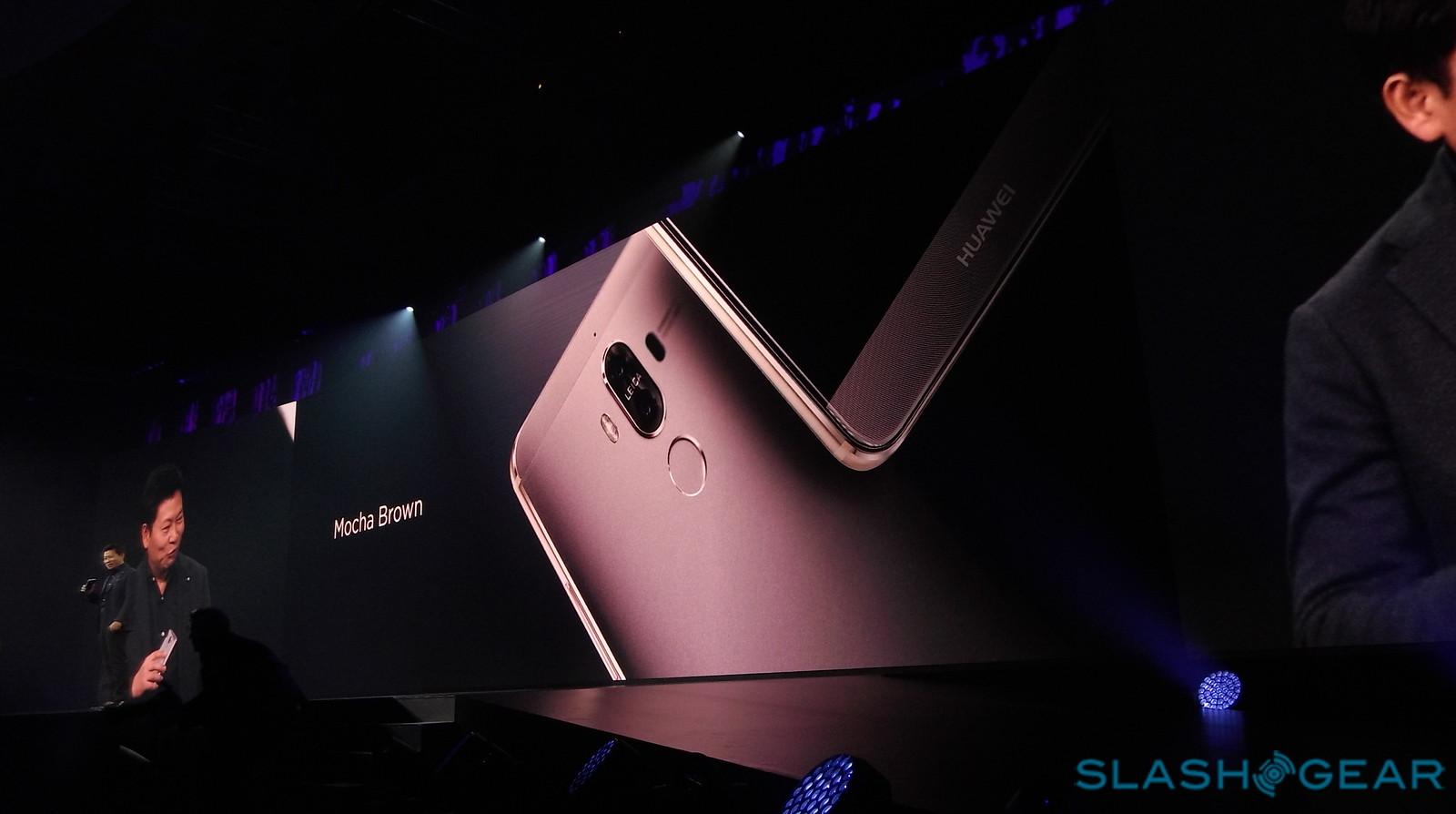 Both devices will be running Android 7.0 out of the box, and both will offer support for Huawei’s SuperCharge tech. While the Leica Mate 9 will be available in six different colors – Space Gray, Moonlight Silver, Champagne Gold, Mocha Brown, Ceramic White, and Black – the Porsche Design Mate 9 will only be available in what Huawei calls “Graphite Black.” We’ll have more details on the Mate 9 as they’re made available, so stay tuned.