This week we got the opportunity to try out the newest in innovative VR tech from HTC, the HTC VIVE Pro Eye. This device looks a whole lot like the standard Vive Pro on the outside. In fact you might mistake one for the other, except for the bright blue outline around one element at the front of the headset. From the inside, it’s a whole new world.

If you’ve never used a VR headset before, I recommend you try each step, step by step, until you get to this HTC Vive Pro Eye, the epitome of VR for consumers here in January of 2019. Once you get this far, nothing else will seem as real – save reality. With the HTC Vive Pro Eye, everything becomes significantly more believable, capable, and beautiful. 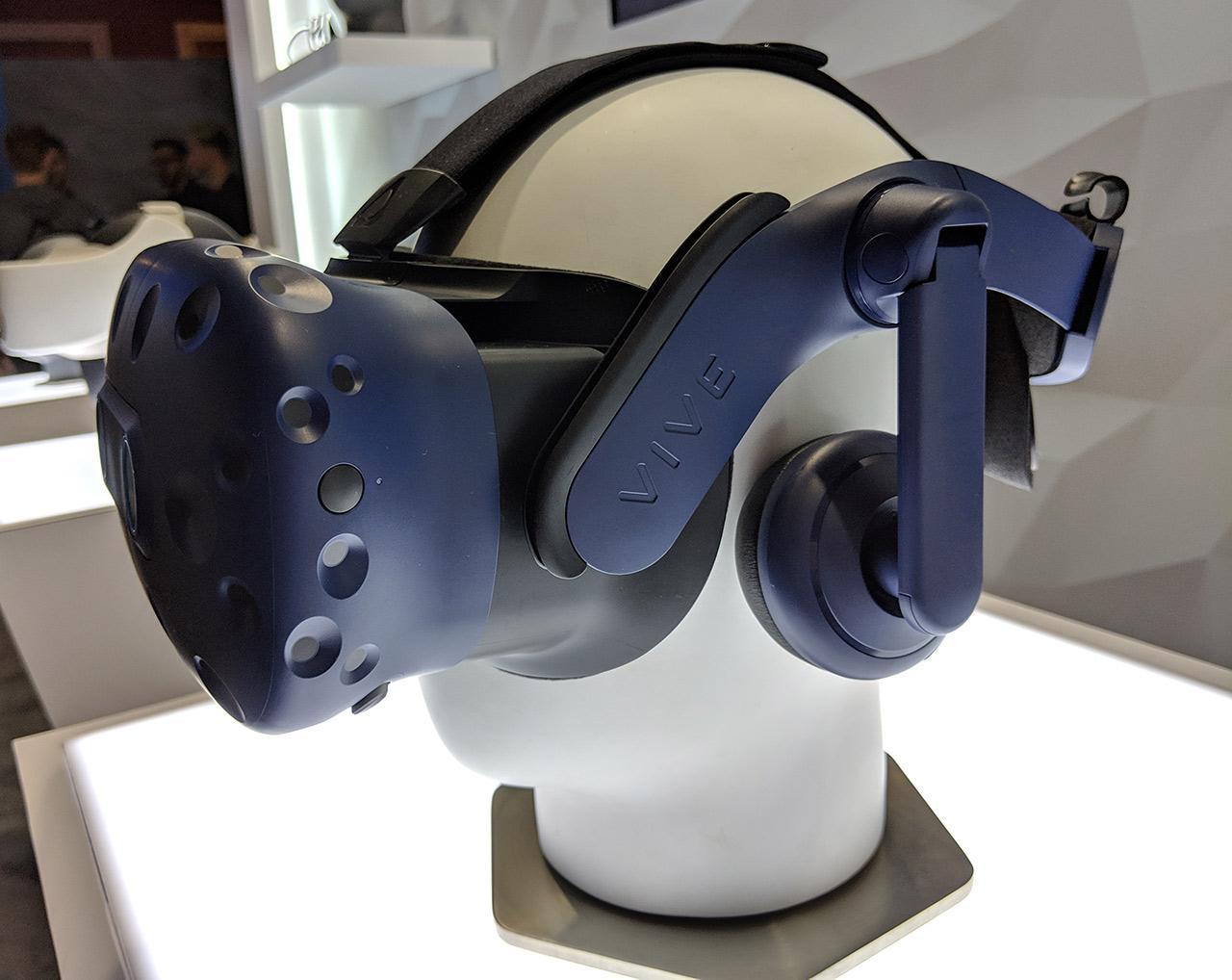 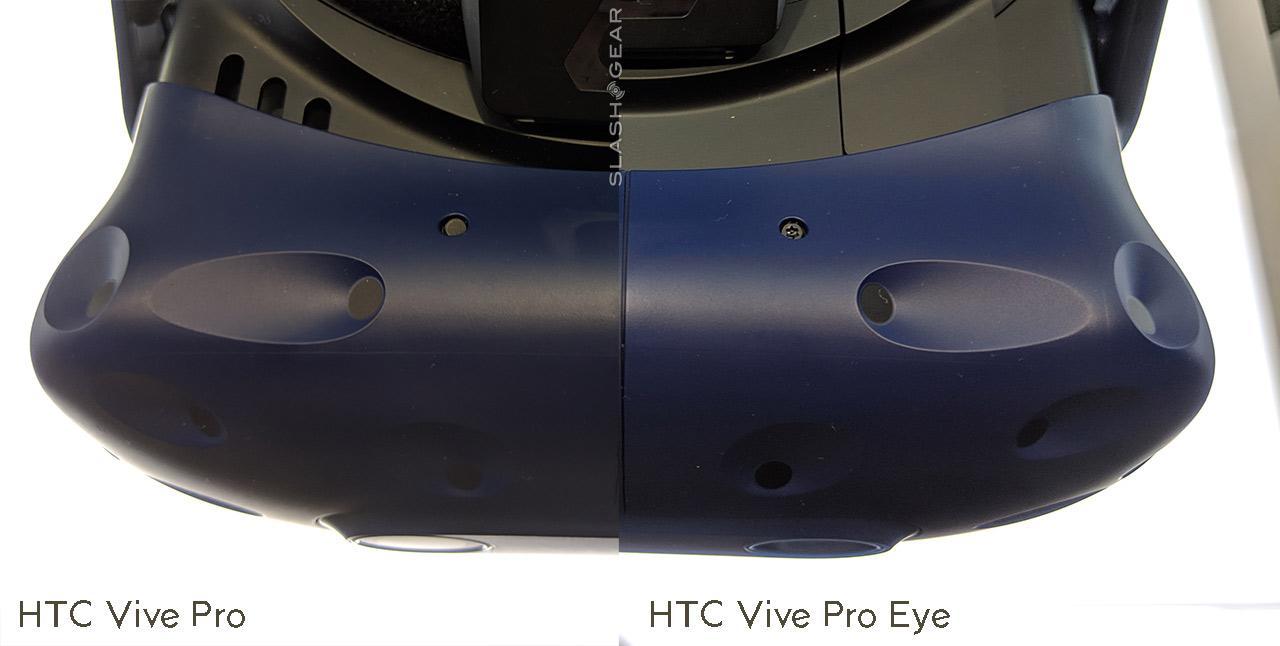 When I tested the HTC VIVE Pro Eye, one of the apps used in the demo was a car customization service called ZeroLight. In this application, something was different about the look of everything. Every app and game is different, sure, but this experience looked better than anything I’d ever experienced in VR before. 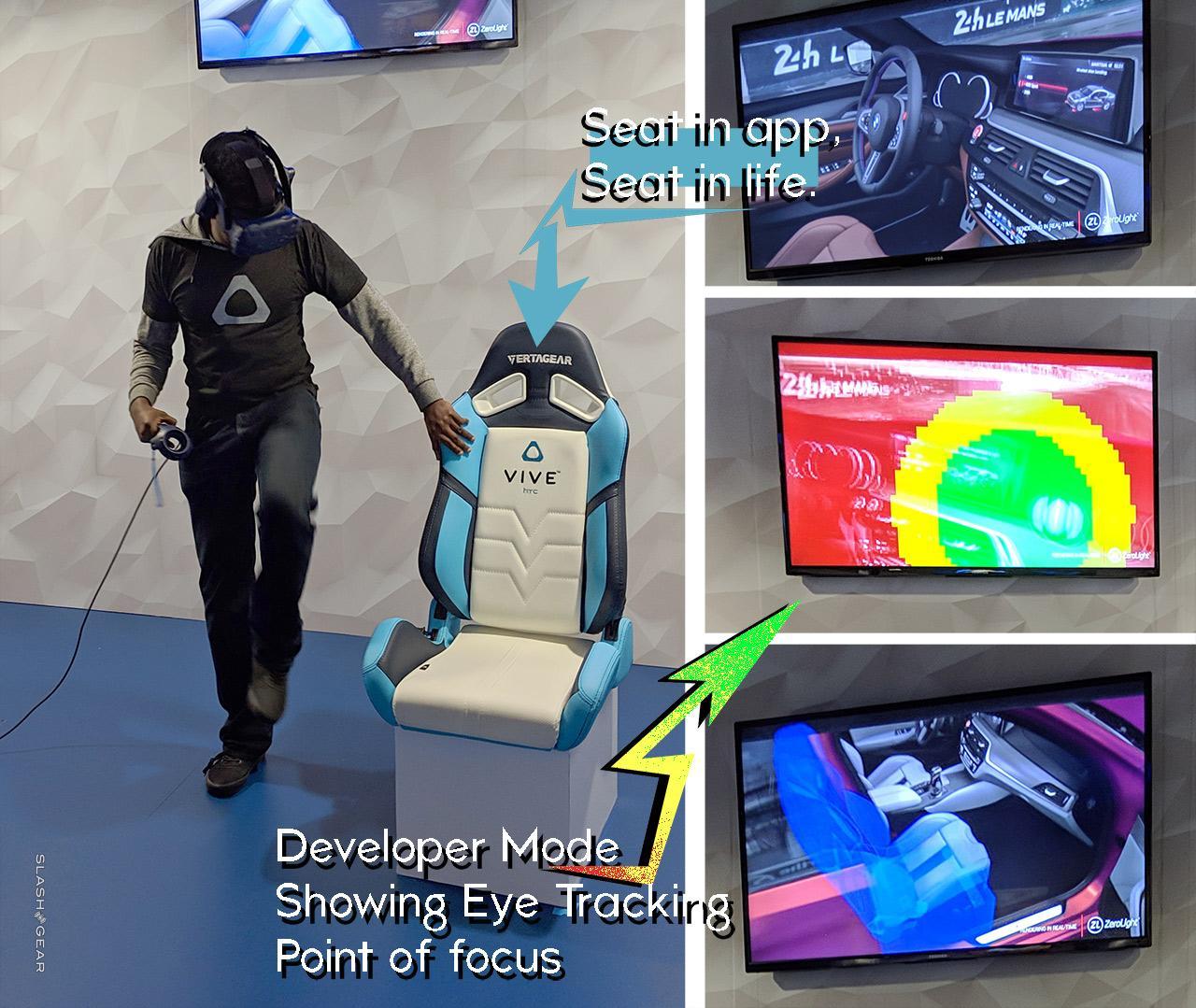 In this application, eye tracking is used in the most awesome way – passively, and without any added effort on behalf of the user. With the HTC Vive Pro Eye, eye tracking is about more than potentially using your eyes as controllers – it’s about focus. NOTE: The bright red, yellow, green screen in the montage above shows the point of focus with eye tracking using a developer mode for the app.

In order to get users into the next level of near-reality, HTC worked with Tobii to track your eyes. The next level in making VR feel more real, here, is in using foveated rendering. This technology replicates the way in which actual human sight works – with a focused part of your vision as well as slightly blurrier vision around the peripheral. 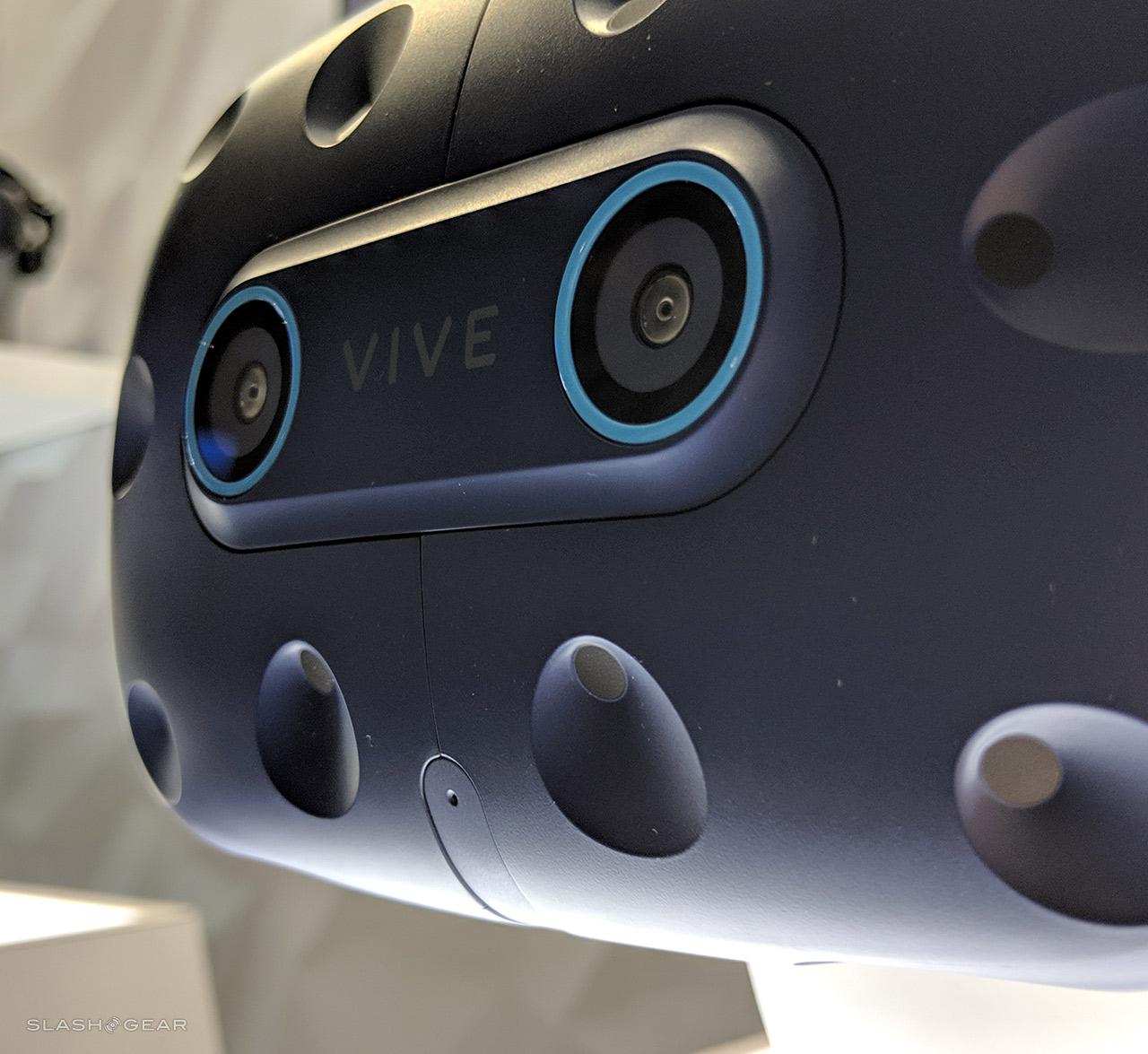 With the HTC Vive Pro Eye, foveated rendering not only allows the more realistic view for the user, it allows the developer to de-focus on graphics on which the user isn’t focused. Lower processing power is needed around the edges, and more can be used on the point of focus.

This is easily the most impressive part of the HTC Vive Pro Eye – a difference that might even make the most hardened “I will not upgrade every time there’s a new device” sort of person. Even if that person already owns an HTC Vive Pro. ESPECIALLY if that person owns an original HTC Vive. 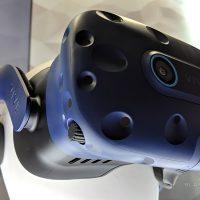 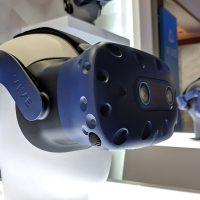 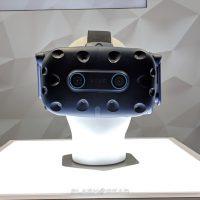 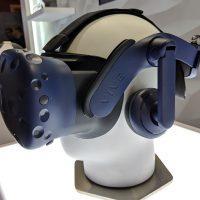 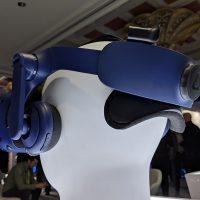