There’s a Valve-centric VR headset coming from HTC this year, and it goes by the name Vive. That’s HTC Vive, a new take on the virtual reality universe. A headset that works with what HTC and Valve describe as Full Room Scale. This device combines the massive gaming knowledge of Valve, the user base of Steam, and the manufacturing knowhow and high-end craftsmanship of HTC. Just like HTC was early to the game with smartphones with Android, they want to be in on Virtual Reality right this minute.

To be clear up front – we don’t have a lot of information on specifications as of yet. We’ll be getting a lot more information on the specifics later this week – cross your fingers.

UPDATE: STAY TUNED as we get our first hands-on this week at GDC 2015 in San Francisco – follow along in our GDC 2015 tag portal for more!

HTC suggests that the device works with a no-nonsense design, working with powerful, full-performance specifications. They use words like “highest possible” and “no compromises”, suggesting we’re getting a device that’ll last, and look good while you’re using it.

Inside is a “VR Optimized” display and optics. This setup, says HTC, brings “crisp, comfortable images” for the user.

This device is wired, so you can’t run off into another room with it while you’re exploring, but you can move a lot further than the first editions of Oculus allowed – supposing you’ve got the ring length of cords.

HTC Vive is designed for comfort, as well. Comfort allowing you to use the headset for an extended period of time with ease. 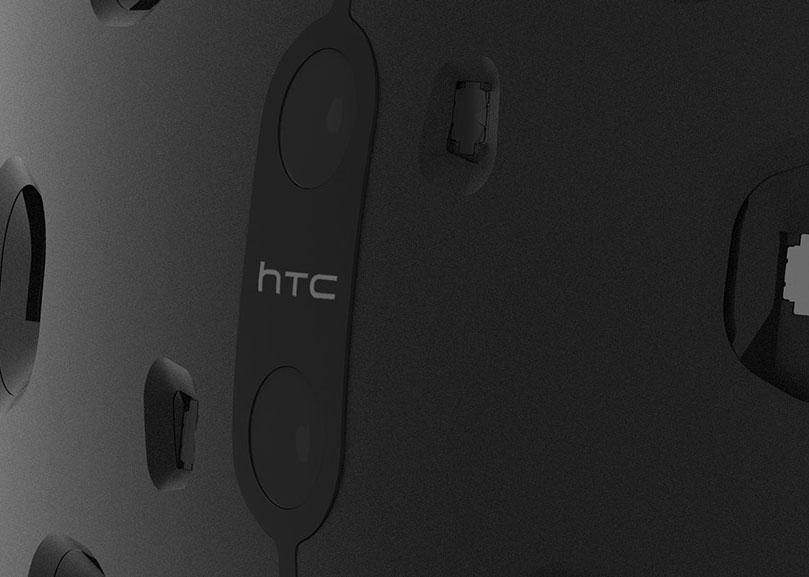 This headset works with multiple adjustment points for an exacting fit for your head, no matter what size or shape your head might be.

The headset is made for flexibility, too – cables pop out the top of the device for easy access. Just in case you need to switch anything out or plug-and-play on the go.

NOTE: The specifications and details we’re seeing in hardware thus far is all for the Developer Edition of the HTC Vive. We have not yet seen the final, consumer edition. It’s possible this device hasn’t even been designed yet – we’re still at the starting gate.

With a “very specific input solution” that differentiates this headset from the competition, HTC plans on creating a thus-far unique VR experience. This is Full Room Scale.

The HTC Vive allows for walking around inside a room (hopefully clear of clutter) instead of sitting down in place. This is not a solution for people who use Virtual Reality with animals, toddlers, and glass end-tables in the room. 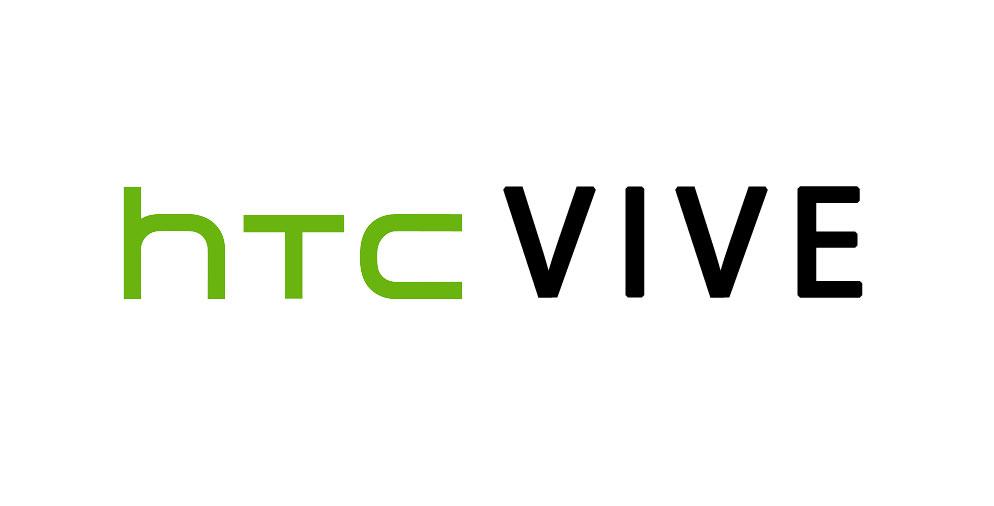 To make this Full Room Scale feature work, users will be using “Tracked Controllers”. These “HTC VR Controllers” will come in pairs, and will be “so versatile that they will work with a wide range of VR experiences.”

How we’ll know once we’ve reached the edge of our virtual (and real) space as well as how we’ll go about moving around safely – these are things we’ll get to know more in-depth in the near future.

HTC will be working with a number of partners – Google and Valve are just two of a collection. HTC suggests that they’ll be entering the following subjects with this headset:

Many things are possible.

HTC and Valve made clear with us that this is an open relationship. It’s not exclusive. What that means for more Valve VR headsets in the future, we do not yet know.

The first release of the HTC Vive will be a Developer Edition. This HTC Vive Developer Edition will be released this Spring, while the consumer launch of the platform is planned for the holiday season (last couple of months of the year) 2015.

We do not yet know pricing and we do not yet know release scale – or which countries will get a look first. Stick around our brand new HTC Vive tag portal for more, or expand your horizons in our Virtual Reality collection now.

UPDATED: March 2, 2015. HTC and Valve have released the following video which shows a “HTC RE VIVE” video segment. Note that this does not mean the device will be called “RE VIVE”, only that this is a sort of revival of… whatever it is these companies are suggesting is being revived. The device is still called HTC Vive.