This week we’re getting our first look at the smartphone-based next-generation processors of two giants (Qualcomm and NVIDIA) as they sit on the HTC One series reviewed earlier today. What we’re seeing is that not only are both of these chipmakers bringing heat to the processing world, they’ve begun a true war on battery conservation. The HTC One X smartphone contains NVIDIA’s Tegra 3 quad-core processor with an extra core for low-powered tasks and sleeping, while the HTC One S contains the Qualcomm Snapdragon S4 chip, made also to keep itself conservative when it comes to draining your power.

What we’re seeing is that both NVIDIA and Qualcomm have become conscious of the real-world problem of extremely quickly drained batteries with their next generation processors. We’ve seen both handsets being released this week to have sleep modes with next to no battery drain whatsoever. What that means is that while the smartphone sits idle in the consumer’s pocket, the HTC One series can stay powered on basically indefinitely – a hefty claim, to be sure. 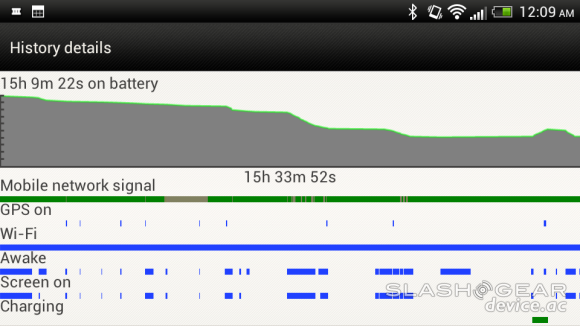 Have a peek at our review of the HTC One S as well as the HTC One X now to see how these devices size up as one complete package. Then keep a weather eye out for further comparisons of the processors that sit inside these devices in the near future here on SlashGear. If what we’re seeing is true, the battery war will be over right here in 2012 – an exciting time for smartphone users! 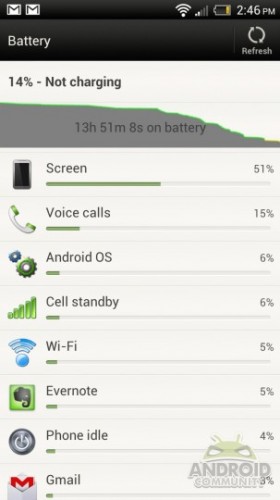