This week the folks at HTC have made official their HTC One (E8) in full, complete with full specifications and details. Last week there was a note in China’s HTC front about this device, but now that the press release is out, we can have a more complete look at the ins and outs of this slightly more budget-friendly smartphone in the HTC One family. 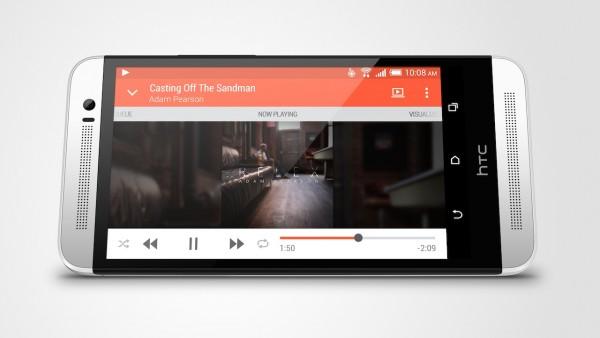 The back-facing camera on the HTC One (E8) does not have the same duo-camera setup as the M8. Instead, the E8 works with a single 13-megapixel camera with BSI sensor, f/2.2 aperture, and 1080p video recording abilities. 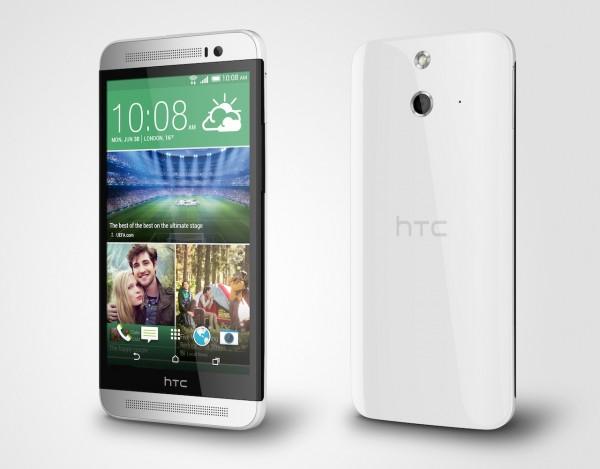 This device is coming with a Qualcomm Snapdragon 801 quad-core processor as well as 2GB of RAM and 16GB of internal storage. This storage can be expanded with a 128GB microSD card slot (not included). Two front-facing speakers provide HTC BoomSound features and you’ll find Bluetooth 4.0 with aptX enabled for high-quality wireless audio as well.

In China, the phone will be priced at 2799 RMB ($447) pre-subsidies. This device probably won’t see a release in the United States, but HTC has suggested that it’ll be available “from early June” in select markets – aka Russia and China. 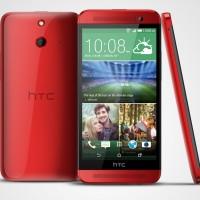 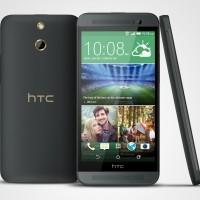 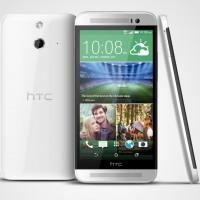 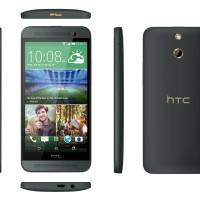 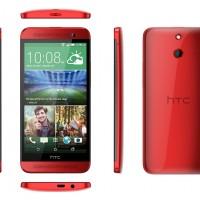 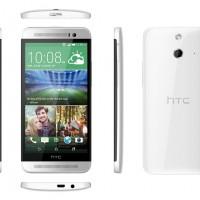 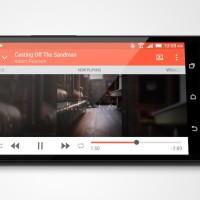 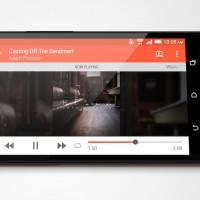 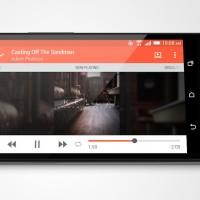 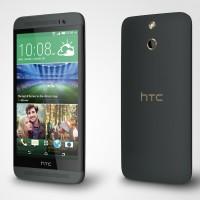 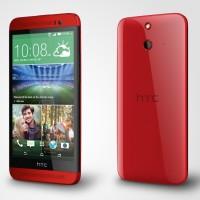 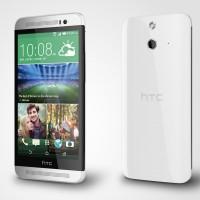 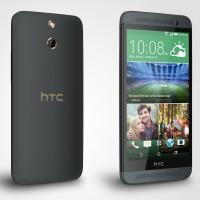 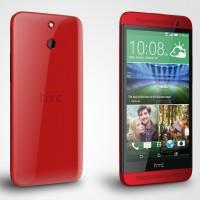 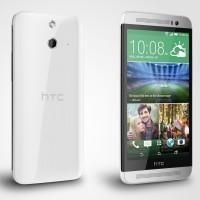