Nokia didn’t go this way – not exactly. It was a little bit different with Nokia. With Nokia, it was a phone brand that latched its cart to a single operating system only to find themselves in financial trouble when their smartphones stopped selling as well as they’d hoped. Nokia’s smartphone business was purchased by the company that made the mobile operating system, Microsoft phased them out, then Nokia began working with 3rd-party manufacturers to make Nokia-branded smartphones. 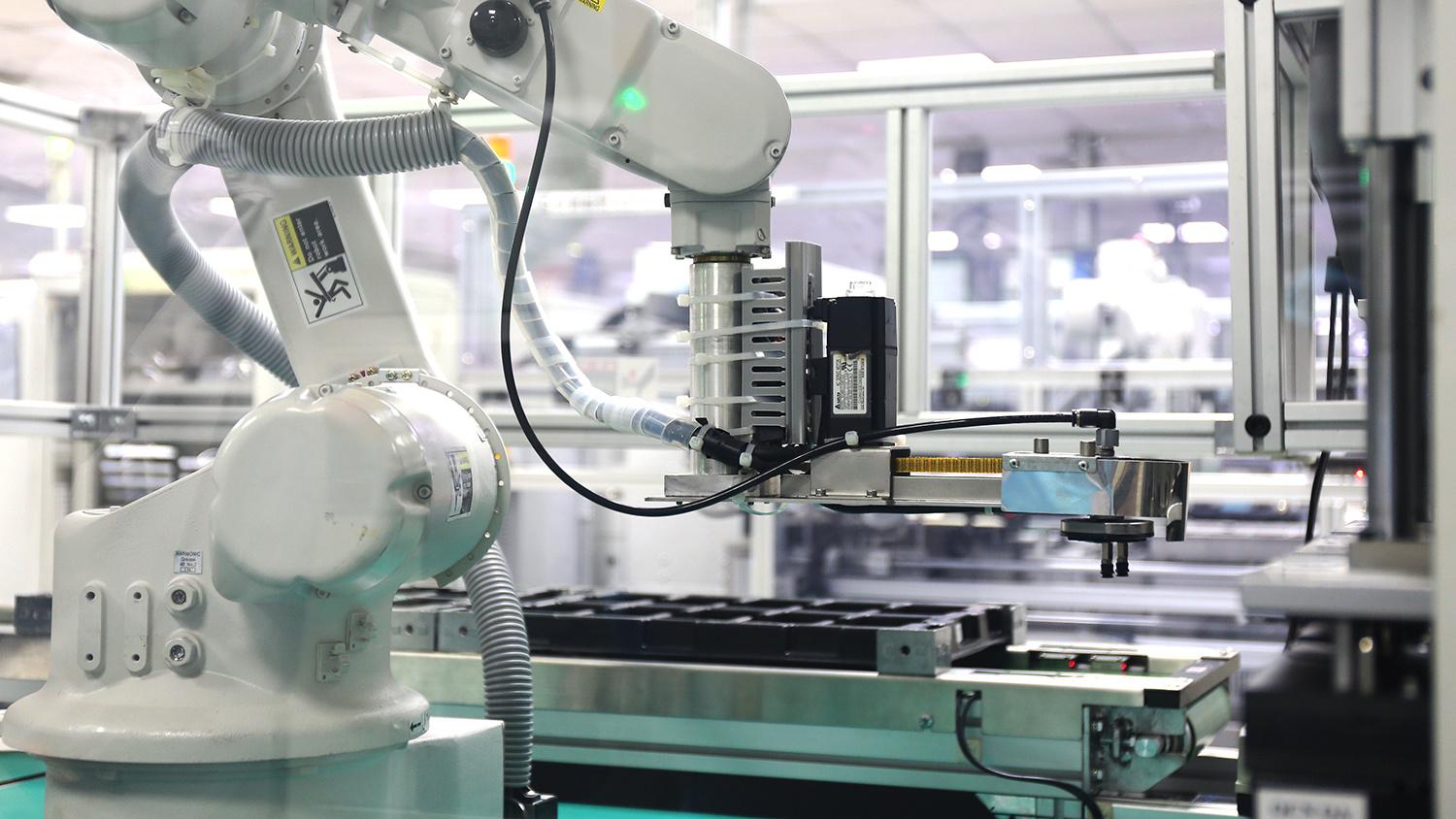 That’s what HTC insider and longtime HTC software aficionado LlabTooFer said on Twitter. There, this long-time HTC-based smartphone ROM developer suggested that the Imagine Life (the code-name for the next HTC smartphone, probably HTC U12 Life) “will be ODM manufactured.” 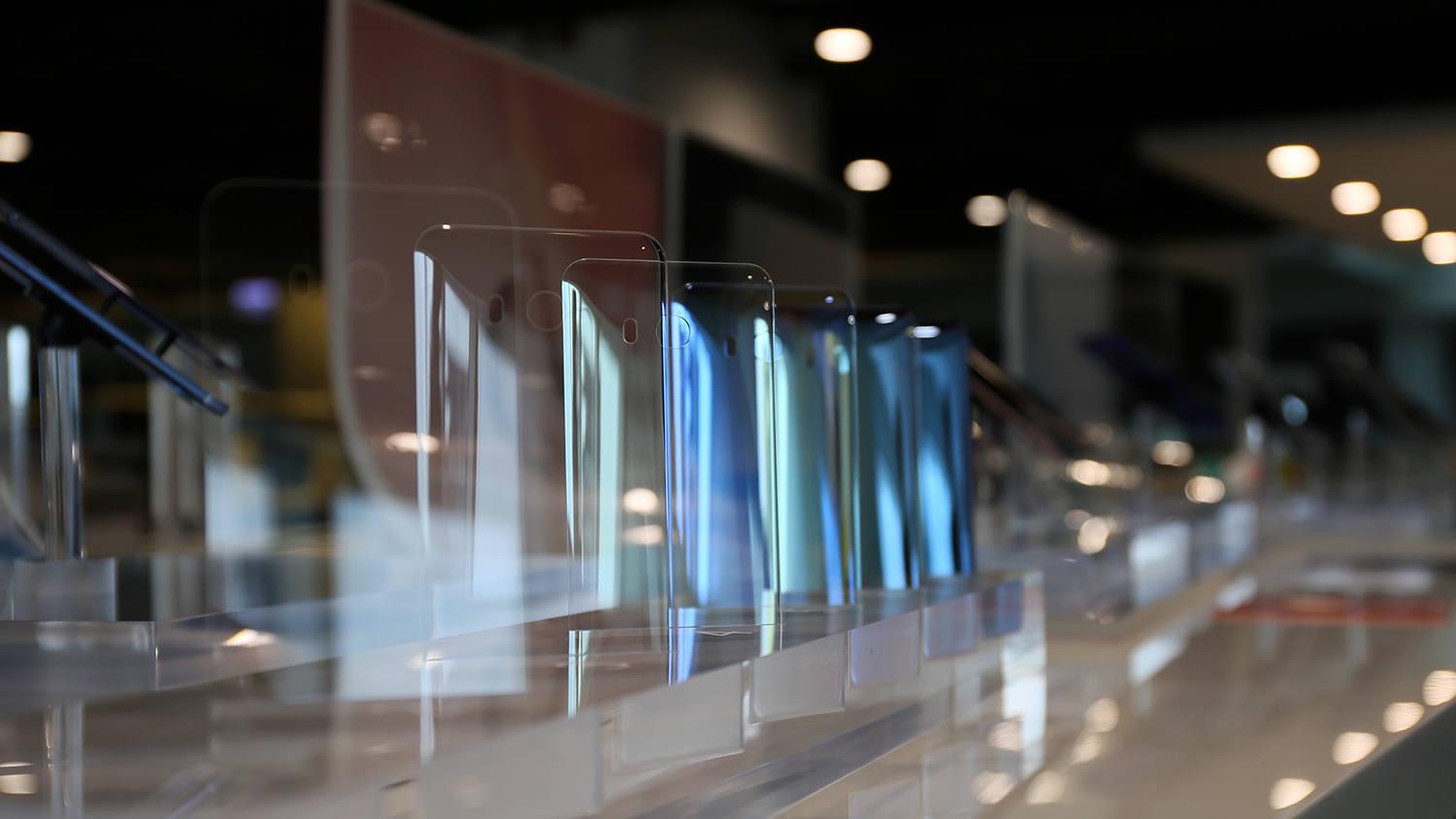 That doesn’t mean anything bad, really. It’s like someone getting very good at designing a product because they’ve been making their own for a long time. That person starts to offload that manufacturing to a business that focuses on manufacturing exclusively, while the person gets a renewed bit of focus on the design part of the process.

Lets hope they keep at least some of the sausage when they’re planning the sandwich in the future. Take a peek at our behind the scenes look at HTC design to see what it is (or was) all about. 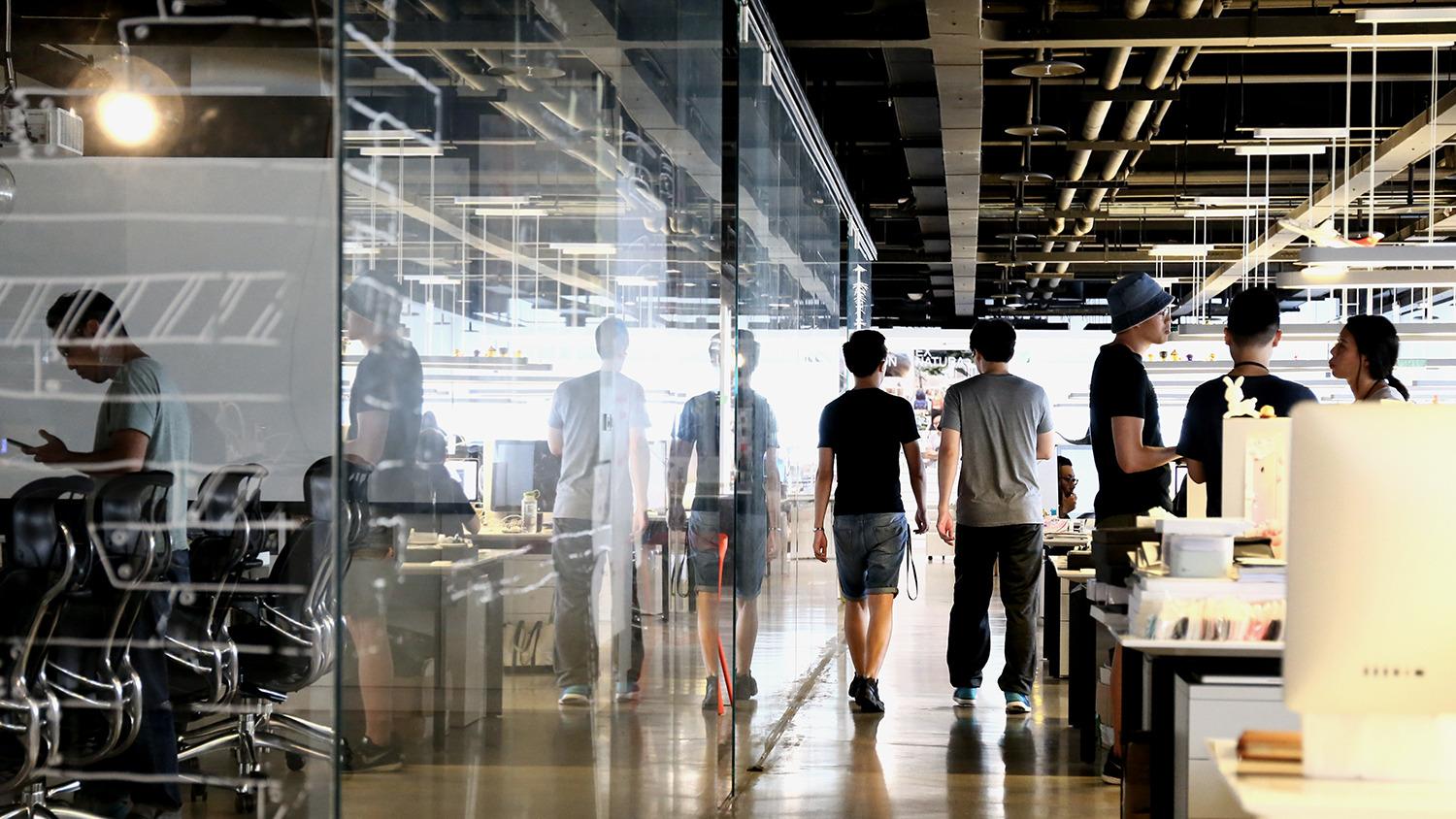 This might well be the best news HTC’s had in years. It’s too bad it’s not the sort of thing they’d be able to share publicly. Cross your fingers it be true, and that HTC continues to exist in this backwards moment in the history of smartphones in which we live.