HTC DLX (aka DROID DNA) launches in China on December 6

For those of you remembering all to well the code-name for the device now known in the USA as DROID DNA, the HTC DLX should come as no surprise to you – rumor of its announcement comes with a launch date for China, too. This device is working with many of the same specifications that the USA version of the HTC J Butterfly, including the Qualcomm Snapdragon S4 Pro quad-core processor for some of the best processing power on the market. It’s also got that fabulous 5-inch display with 440 PPI, the most densely packed set of pixels in the whole world!

This update has the HTC DLX launching in China on December 6th, less than a month away – and with it will be coming a body that’s not unlike the USA version of the device as well. While the J Butterfly had some different configuration points than the DROID DNA has here near its Verizon launch, the DLX appears to follow the 4G LTE stateside version’s design cues. 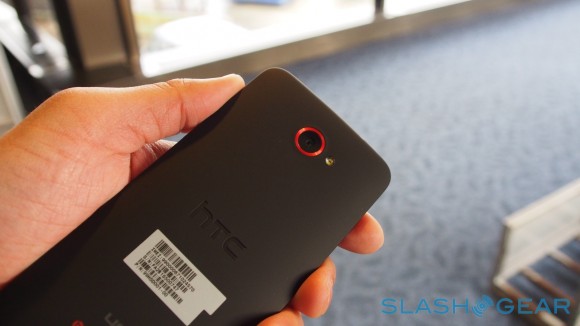 This device will quite likely be launched alongside the HTC Windows Phone 8S and Windows Phone 8X, two device that are also headed to the USA on several carriers. These devices will certainly be counted upon by HTC to keep the flame burning bright through the end of the year while their HTC One series is updated and re-issued with greater powers than they initially had as well, lead by the HTC One X+.

The HTC DLX is said to be coming in black, brown, and white, this breaking with the look of the USA edition which comes in black only, with a red trim. Have a peek at the timeline below to get all the information you could possibly desire on the HTC DLX, DROID DNA, and J Butterfly, three HTC devices cut from the same cloth!