HP ZBook Studio is gunning for the MacBook Pro

HP is taking on Apple’s MacBook Pro with its slickest mobile workstation yet, the HP ZBook Studio. Billed as the first quadcore workstation ultrabook in the world, the 15.6-inch notebook measures 18mm thick – matching Apple’s machine – and tips the scales at 4.4 pounds, despite a choice of Intel Core i7 or Xeon processors inside, Thunderbolt 3, and up to a UHD resolution display.

Storage can be specified up to dual 1TB HP Z Turbo Drive G2 for a total of 2TB, while there’s up to 32GB of ECC memory.

As for graphics, that’s courtesy of either NVIDIA’s Quadro M1000M with 2GB of its own GDDR5 memory, or Intel HD graphics 530. They’re driving either an HP DreamColor UHD display, or a Full HD touchscreen.

HP isn’t shy about naming one of its biggest targets in the segment, arguing that Apple continues to shift its focus to consumer markets at the expense of pro-users.

“Apple continues to abandon the professional market,” Jeff Wood, vice president at HP and head of product management for workstations, said today, “and leaves a huge expansion opportunity for our business in media and entertainment, video production, 3D animation, and even in a situation where broadcast is looking to upgrade to a more reliable solution.”

That reliability isn’t just in terms of processor and graphics power, but physical construction. HP says the ZBook Studio is capable of passing MIL-STD 810G ruggedness testing, in fact. 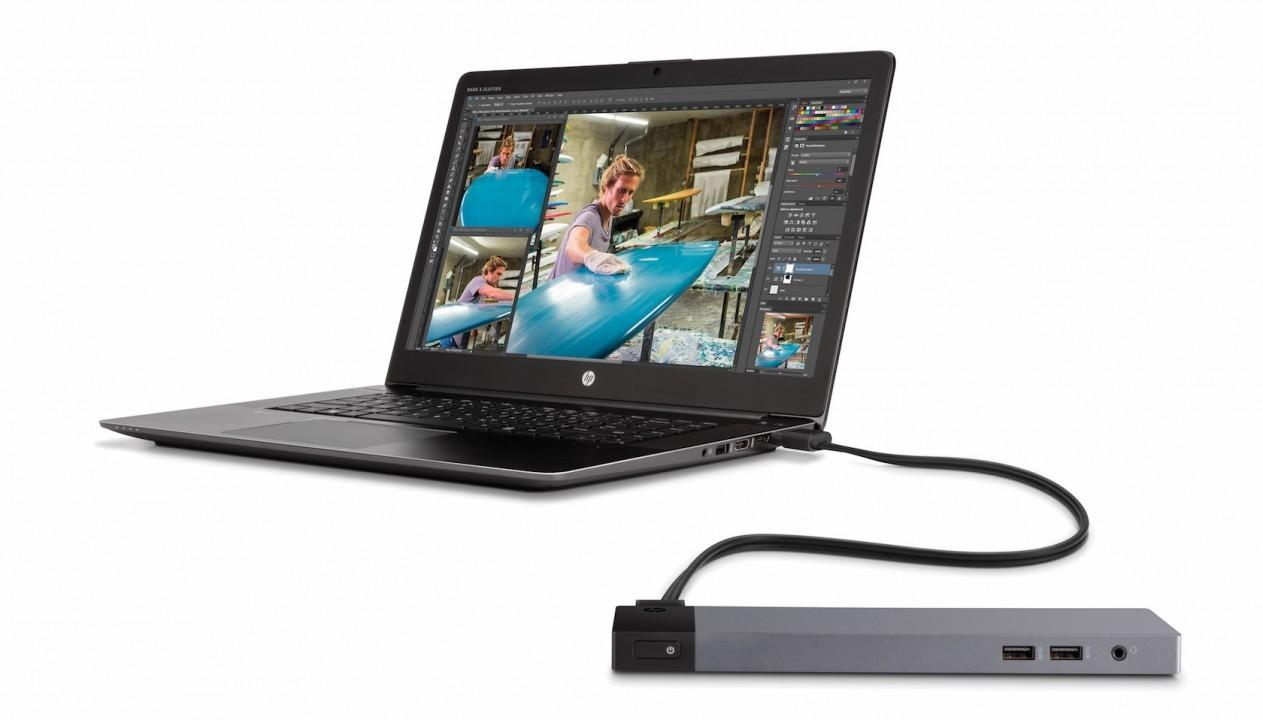 HP says the ZBook Studio will go on sale in December, priced from $1,699. The ZBook Dock will arrive at the same time, priced at $229. 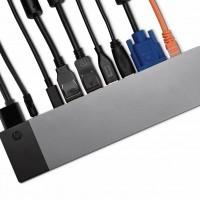 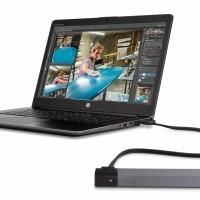 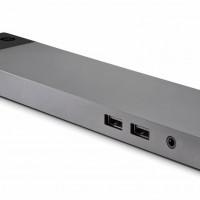 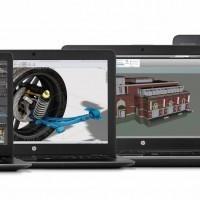 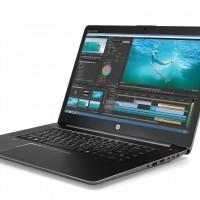 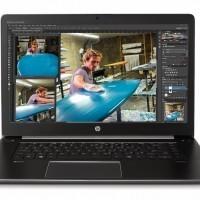 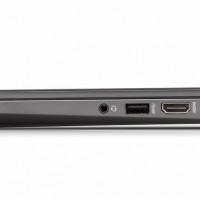 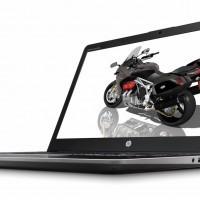 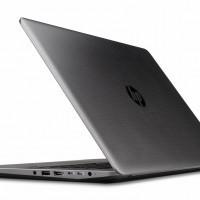 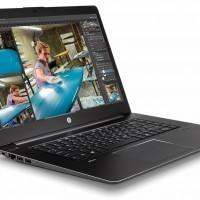 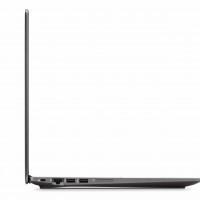 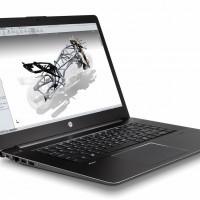 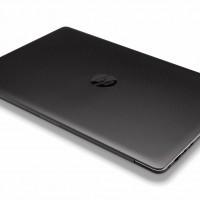 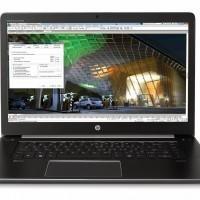