HP’s latest netbook, the Mini 110 series, has gone up for sale at the company’s webstore in both Mi and XP editions.  Replacing the HP Mini 1000 Broadband, XP and Mi models, the Mini 110 starts from $279.99 for the Linux-based netbook and $329.99 if you’d rather have Windows XP.  The listings also confirm pricing for the accessories and upgrades, including how much the switch to Intel’s Atom N280 processor will cost you.

According to HP’s webstore, the Mini 110 will begin arriving at customers on or around June 24th.  If you don’t mind the wait, you’ll have a netbook that early reviews tipped as HP’s best yet. 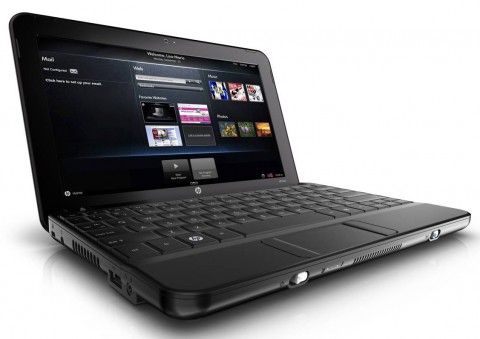