How I Learned to Stop Worrying and Love The Mandalorian

If you’ve been judging each episode of The Mandalorian as you watch, you’re doing yourself a disservice. If you’ve enjoyed Star Wars your whole life, survived the 90’s “drought”, waited in line for Star Wars: Episode I The Phantom Menace, and still own the action figures you played with as a kid, you COULD be living in a golden age. Unless you are earning your living as a film and TV critic, not ONE person depends on you to critique the merits of any episode of The Mandalorian. You have the right to sit back and enjoy the ride with impunity.

The first two seasons of The Mandalorian were delivered with Disney+ on Friday mornings. Each Friday morning I’d begin the day with an early viewing of each new episode with my kids at my side. We’ll share the memory of this experience for the rest of our lives.

Star Wars fans around the world have had similar experiences – watching each new episode as early on Friday morning as they’re able, sharing in conversation immediately thereafter. The combination of a built-in fanbase and top-quality production (thanks to Disney’s endless piles of cash) creates the perfect opportunity for fan art aplenty. 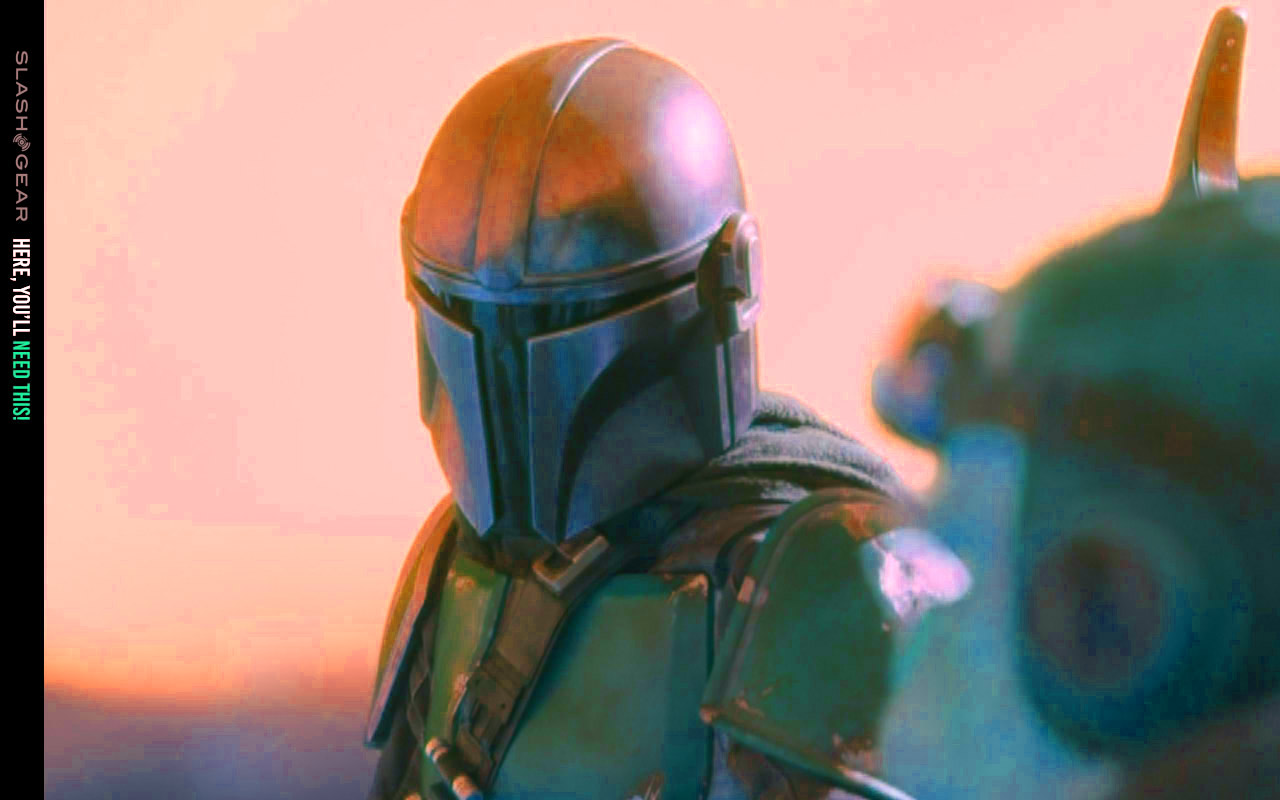 Star Wars as a platform

Star Wars has always been a launching platform. George Lucas created Star Wars with action figures in mind. There has never been a time when any bit of Star Wars wasn’t more than the sum of its parts.

The Mandalorian is Happy Days if the creators of Happy Days intended for their universe to expand from the beginning. The Mandalorian Season 2, Episode 5 made it abundantly clear that this show was just one of many. Soon after that episode premiered, Disney confirmed our suspicions, saying they’d be releasing 15 Star Wars projects on Disney+ in “the next few years.” 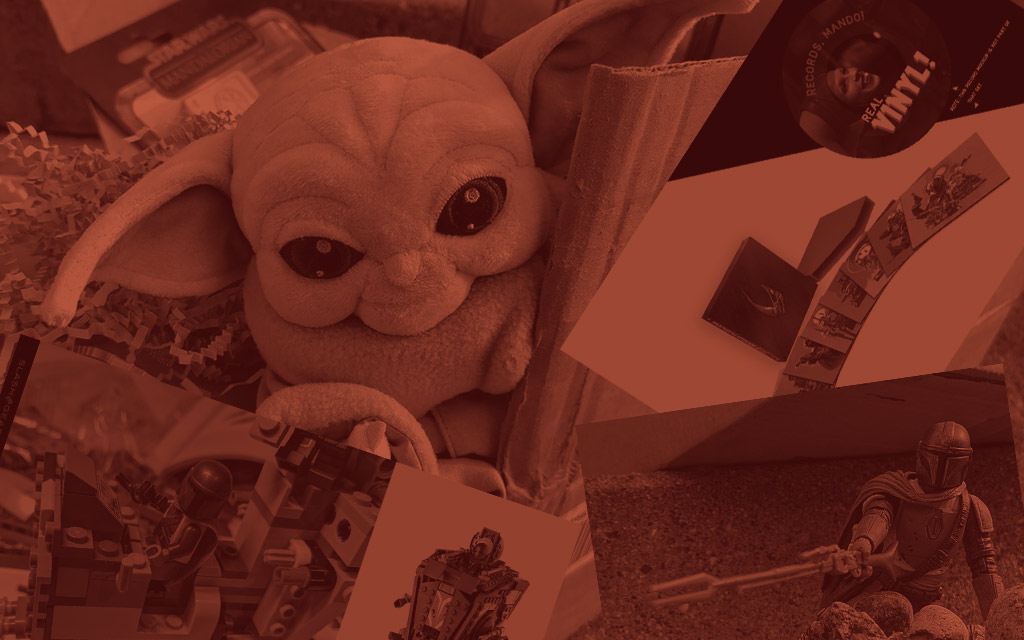 An embarrassment of riches

Disney shouldn’t rest on its laurels – they’ve seen the benefits of creating a show at least as entertaining and GOOD as The Mandalorian. The people involved in making new Star Wars movies and shows are all Star Wars fans – they’ve got more to gain from doing a GOOD job than they do blasting out trash.

My 10-year-old self continues to rejoice at the opportunity to devour each new piece of the Star Wars universe. Unless some monstrous abuse of human rights the likes of another live action CATS comes a-calling, I can’t imagine why I wouldn’t continue to bask in the goodness that is the Star Wars universe, The Mandalorian and beyond.