Honda is making a robot with fingers, eVTOL aircraft, and reusable rockets!

Honda just announced a set of projects with which they aim to serve people worldwide with the “joy of expanding their life’s potential.” This is part of what the company says is “Honda’s 2030 Vision”, and it includes a new Honda Avatar Robot (with a multi-fingered hand), an eVTOL (electric vertical take-off and landing aircraft), and rockets!

Honda described a set of projects this week starting with the Honda eVTOL (sort of like a helicopter, but not). This electric vertical take-off and landing aircraft will be the core of a new Honda mobility ecosystem, with mobility products aplenty connecting with the aircraft on the ground. 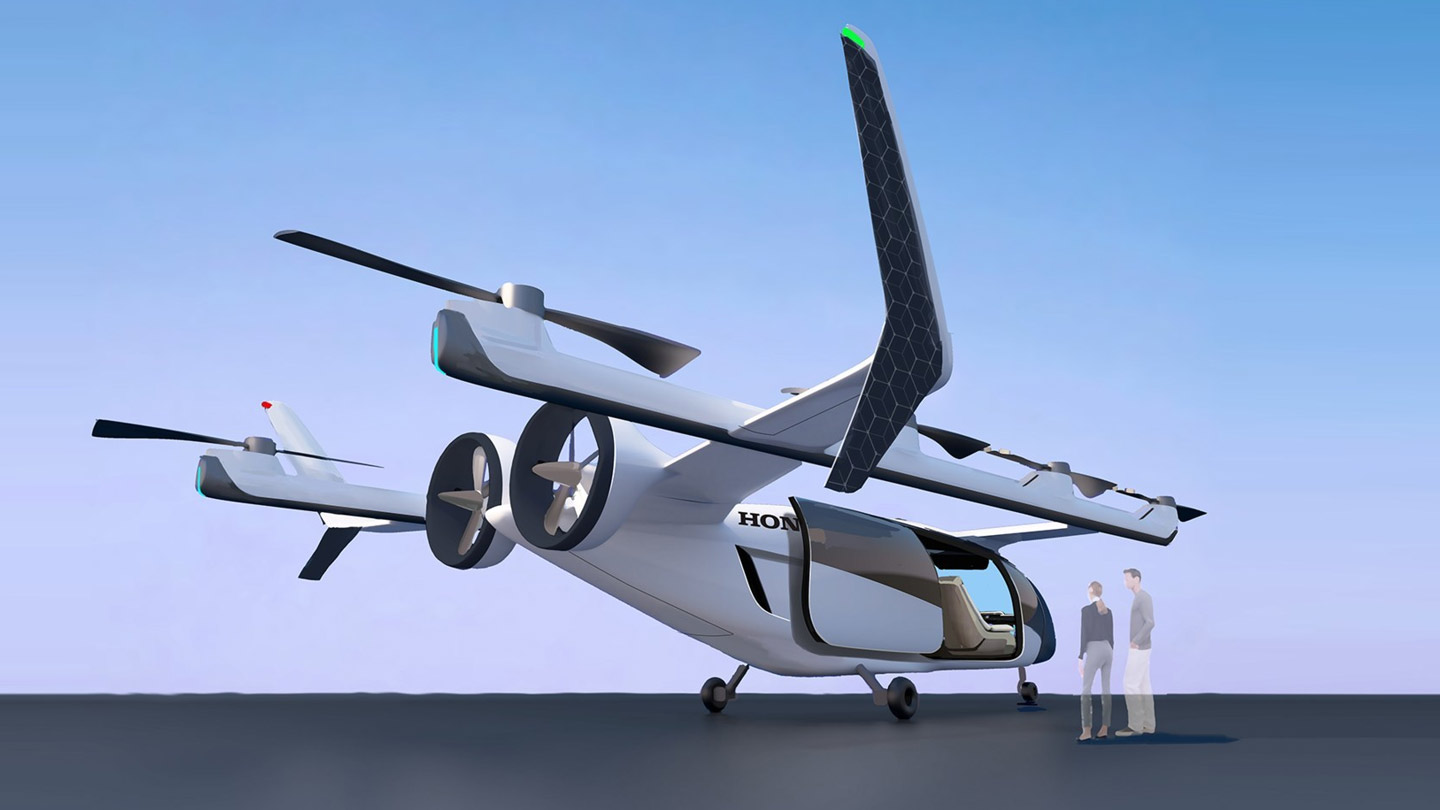 This vehicle will work with a new hybrid power unit that “enables the extension of range” to make the vehicle as versatile as possible. With this power unit, the Honda eVTOL will have the ability to transport people city-to-city. Honda suggests that they see this inter-city transportation market grow significantly in the future.

Honda’s aiming to create their own small rockets, too! Honda suggests that the rocket development program was “initiated by the proposal made by young Honda engineers.” These engineers wanted to “build a small rocket by utilizing core technologies, such as combustion and control technologies, that Honda has amassed through the development of various products.”

Honda suggested today that they’re developing an avatar robot that’ll assist humans in the future. The goal of this robot, they suggested, is to “expand the range of human ability virtually without the constraints of time and place / space.” 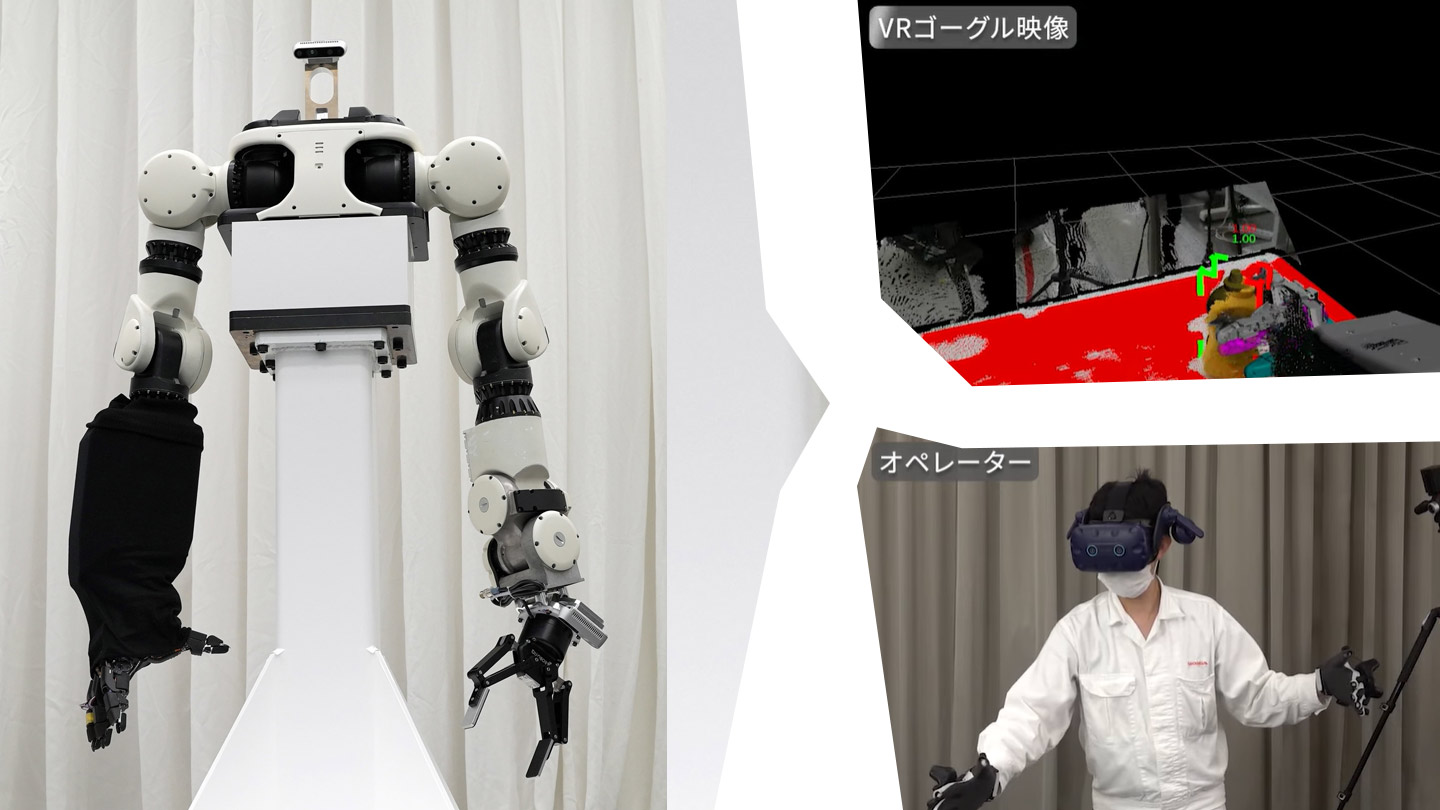 The key with this robot appears to be the ability to grasp an object smoothly, handle a tool with precise control of force, and work with AI-supported remote control functionality. The robot has a multi-fingered hand to make Honda’s goals a reality.

Honda suggests that their goal is to put the Honda Avatar Robot “into practical use” in the 2030s and behind. They’ll be developing the robot with the goal of technology demonstration testing “before the end of the fiscal year ending March 31, 2024.”

Remember when Honda just wanted to make robots that love you? That was a time that seemed so long ago – back when Honda’s robots were a lot cuter, and did not have fingers.