Chevrolet has been teasing us with 2015 Corvette Z06 details for months now, with headline figures like 650HP to whet our appetite, but its taken until now for the number we’ve arguably been most interested in: the price. As the most powerful Corvette that Chevrolet has ever produced, estimates had been high, and so the actual figures may come as something of a surprise.

Throw $2,995 at the car, and Chevrolet will add on the Carbon Fiber Ground Effects package, promising increased stability at high speeds. That includes a carbon fiber front splitter and rocker panels, as well as a larger rear spoiler.

As standard, both coupe and convertible versions get Magnetic Selective Ride Control dampers, Performance Traction Management (in Track mode), Launch Control for both auto and manual transmissions, and an electronic limited-slip diff.

Other options include full leather for the interior, the Performance Data Recorder that records track day video and telemetry (and which Chevy has also turned into a valet monitor), sports seats, carbon fiber trim, and a carbon fiber roof panel for the coupe. 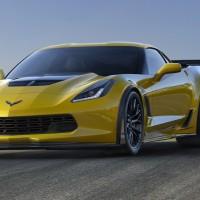 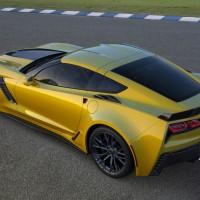 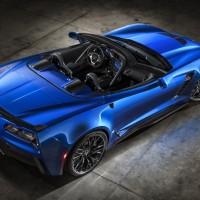 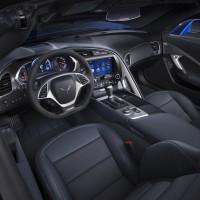 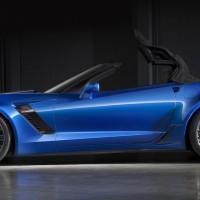