HBO Max may be launching today, but there’s bad news if you’re using two of the most popular platforms for streaming TV and movies at home. Those with an Amazon Fire TV device or TV, or a Roku device or TV, are discovering today that they’re not invited to the HBO Max party.

Even if you’ve been following the streaming platform wars closely, you’d be forgiven for getting confused about HBO Max. HBO’s portfolio of different apps and services seems almost intended to bemuse, and what you can access – and on which device – depends on what you subscribe to and which other services you might have.

The bottom line is that HBO Max is effectively replacing HBO NOW. If you’re an HBO NOW subscriber, your account will convert over automatically. There’ll be no extra charge, and – depending on what devices you’re using – the HBO NOW app will update to the new HBO Max app. Unfortunately, that’s where the problem starts.

HBO has a lengthy list of supported platforms, set-top boxes, and devices that you’ll be able to watch HBO Max on. Even so, there are still two very obvious omissions. If you’re an Amazon Fire TV user, or a Roku user right now you’re out of luck. 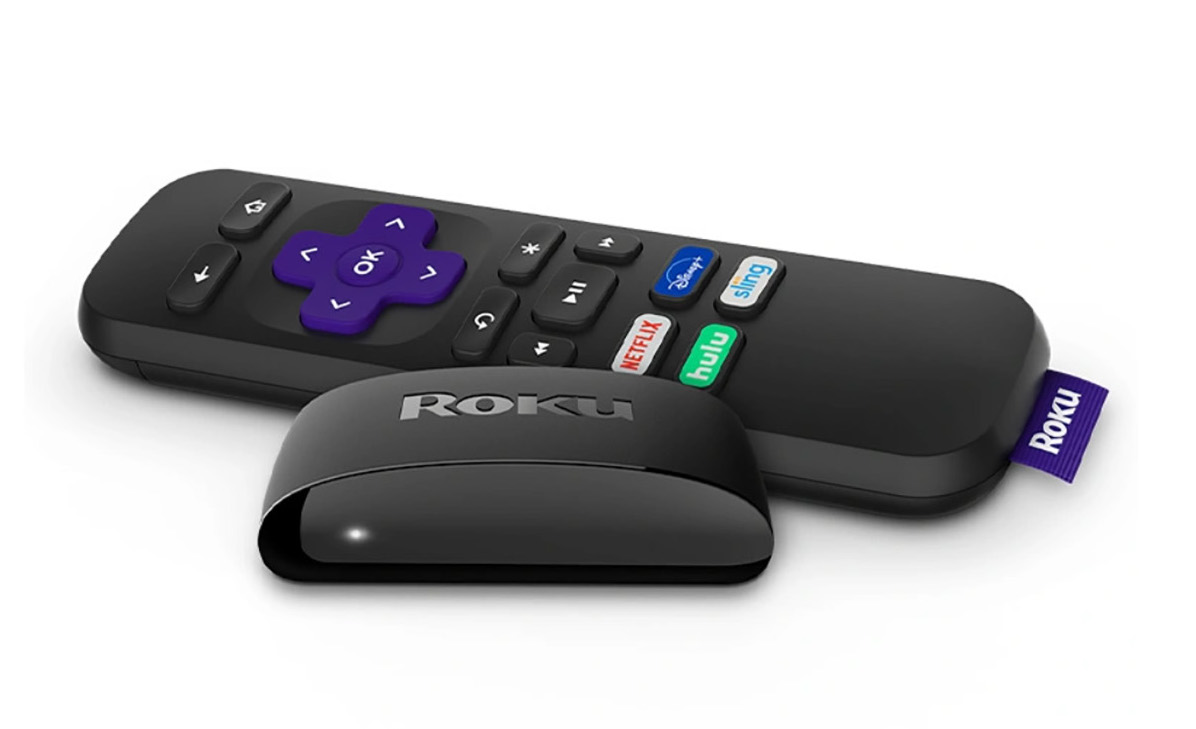 Ironically, there are HBO NOW apps for both Amazon and Roku already. Both also have HBO GO apps too: that’s the service for streaming movies and TV content from HBO for those who already subscribe to its satellite or cable TV service.

“HBO GO is currently available on the Roku channel store. As for HBO MAX we currently don’t have any info to share about this” Roku says of the omission.

“HBO is not offering HBO Max through Amazon Video at this time,” Amazon says. Basically, AT&T needs to ink the right deals with Amazon and Roku to get a new HBO Max app in their respective app stores, and so far that just hasn’t happened.

Is there an HBO Max workaround for Roku or Amazon?

For the moment, the existing HBO GO and HBO NOW apps for Amazon Fire TV and Roku are sticking around and will continue working. If you’re a subscriber, even if your account has been automatically upgraded to add HBO Max access, you just won’t be able to stream any Max-exclusive content. 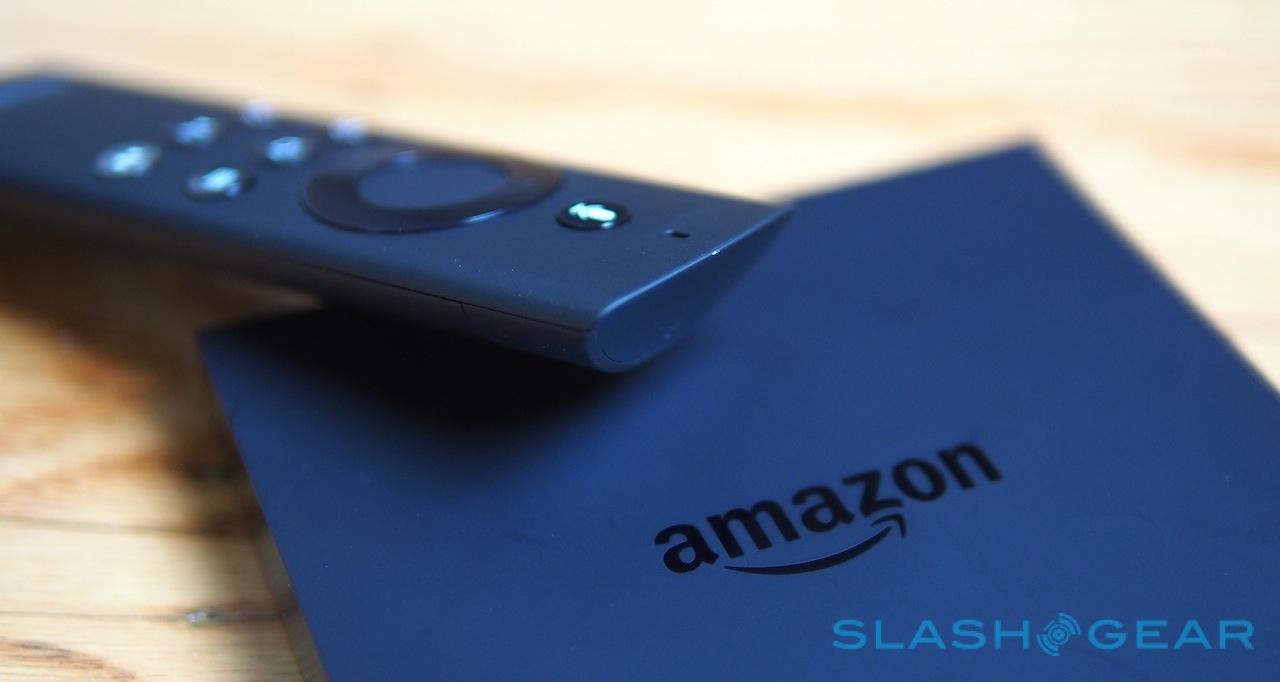 If you’ve got another set-top box, it’s probably best to switch over to that and use the HBO Max app there. The most affordable is probably Google’s Chromecast, which you can find for $35.

Alternatively, if you’ve got a laptop or a PC, you can sign into HBO Max in the browser. With an HDMI cable you should be able to connect your computer to the TV and watch the streaming content that way, though you might need an adapter or dongle depending on what ports your laptop has.