HBO Max is launching today, and if you’re feeling confused about how the new streaming service fits into what already seems like far too many on-demand options from HBO, you’re probably not alone. HBO Max effectively replaces HBO NOW, though whether you’ll automatically see that switch over depends on what platform you’re using and how you currently pay.

If you’re an HBO NOW subscriber, and you are either direct-billed or pay for your subscription via Apple, Google Play, Samsung, Optimum, or Verizon Fios Internet, the changeover should be entirely automatic. There’ll be no change in subscription price, and the HBO NOW app will update to the HBO Max app on supported devices.

If you’re an HBO subscriber, meanwhile, and you’re direct-billed through AT&T, AT&T TV, DIRECTV, U-Verse TV, Cox, Hulu, Optimum, Spectrum, Suddenlink, Verizon Fios TV and select independent cable, broadband, or telco providers through the NCTC like WOW!, Atlantic Broadband, RCN and MCTV, among others, you’ll also get HBO Max at no change in cost. You’ll need to download the HBO Max app separately, however. Your credentials for your existing provider will now work for logging into HBO Max, too.

If you’re not already an HBO or HBO NOW subscriber, however, you’ll need to sign up separately. HBO Max is currently priced at $14.99 per month. There’s a 7 day trial, but you’ll need to give HBO your payment details in order to unlock it. 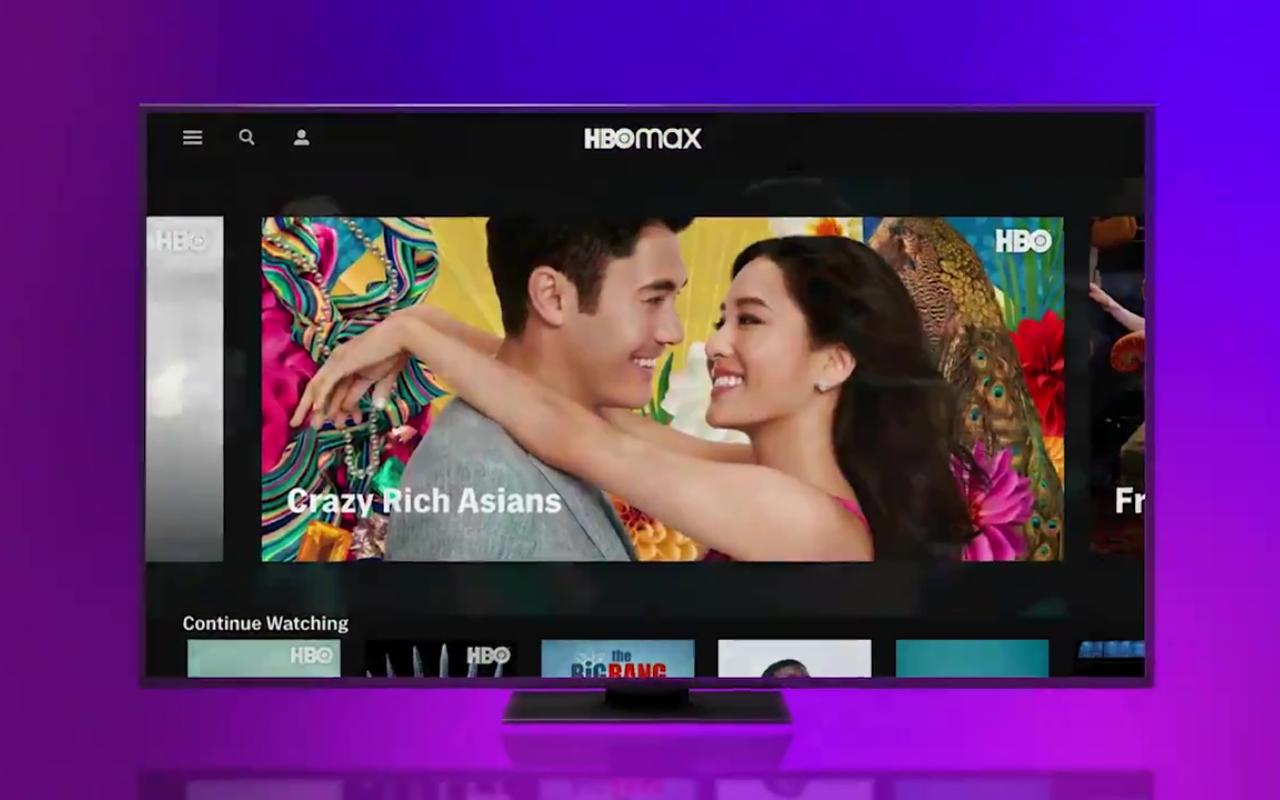 You’ll of course also need a compatible device, though HBO’s list of those is fairly comprehensive. You’ll be able to watch on your PC or Mac, or any Android device (OS 5+) or iPhone/iPad/iPod touch (iOS 12.2+). PlayStation 4 and Xbox One are supported too, along with an Android TV (OS 5+) or Apple TV (4th gen or later) set-top box. Chromebooks and Chromecast will work, too, as will Samsung TVs released after 2016.

Conspicuously absent from that compatibility list are Roku and Amazon. HBO GO is currently available on both, as is HBO NOW, but there’s still no HBO Max app for either Roku TV or Amazon Fire TV.

What about HBO GO?

Adding to the confusion is the existence of HBO GO. That’s the streaming app that’s available if you’re an HBO satellite TV or cable subscriber. HBO NOW, in contrast, is available to people who aren’t already HBO cable or TV subscribers.

You can’t sign up to HBO GO separately: it’s bundled in with that TV subscription.

HBO is promising movies and TV content from HBO Max, with both a back catalog of existing content, upcoming titles, and some exclusives too. The list includes shows like The Big Bang Theory, Rick & Morty, and Sesame Street, along with movies including The Lord of the Rings Trilogy, The Dark Knight, and Kill Bill Volumes 1 & 2 The Last Samurai.

There’ll be some big names in original content, too. J.J. Abrams, for example, is producing a new Justice League Dark original series, as well as Overlook, a horror-thriller series based on Stephen King’s The Shining. There’ll be game shows too, like Ellen’s Home Design Challenge from Ellen DeGeneres. Frank Herbert’s Dune will be adapted for Dune: The Sisterhood.