Greenland may have billions of dollars worth of oil lurking under its coasts, but it’s still ending new oil and gas exploration in a surprise commitment to climate change and the environment. The decision, announced this week, comes as Greenland also bans uranium mining as part of “a profound belief that business activities must take nature and the environment into account.”

It’s fair to say that Greenland isn’t short on oil and gas reserves, with a huge quantity of natural resources believed to be waiting under the ground. “A recent study from The Geological Survey of Denmark and Greenland (GEUS) estimates that there are DKK 18 billion [$2.9 billion] de-risked barrels of oil on the west coast of Greenland,” Naalakkersuisut, the Greenlandic government, said in a statement. “Large deposits are also expected to hide below the seabed on the east coast of Greenland.”

Despite the economic potential of those discoveries-in-waiting, however, Greenland has opted not to go hunting for them. The government will no longer issue any licenses for oil and gas exploration, it confirmed. Instead, it will look to renewable energy options instead.

“As a society, we must dare to stop and ask ourselves why we want to exploit a resource,” Naaja H. Nathanielsen, Minister for Housing, Infrastructure, Mineral Resources and Gender Equality, said in a statement. “Is the decision based upon updated insight and the belief that it is the right thing to do? Or are we just continuing business as usual? It is the position of the Greenlandic government that our country is better off focusing on sustainable development, such as the potential for renewable energy.” 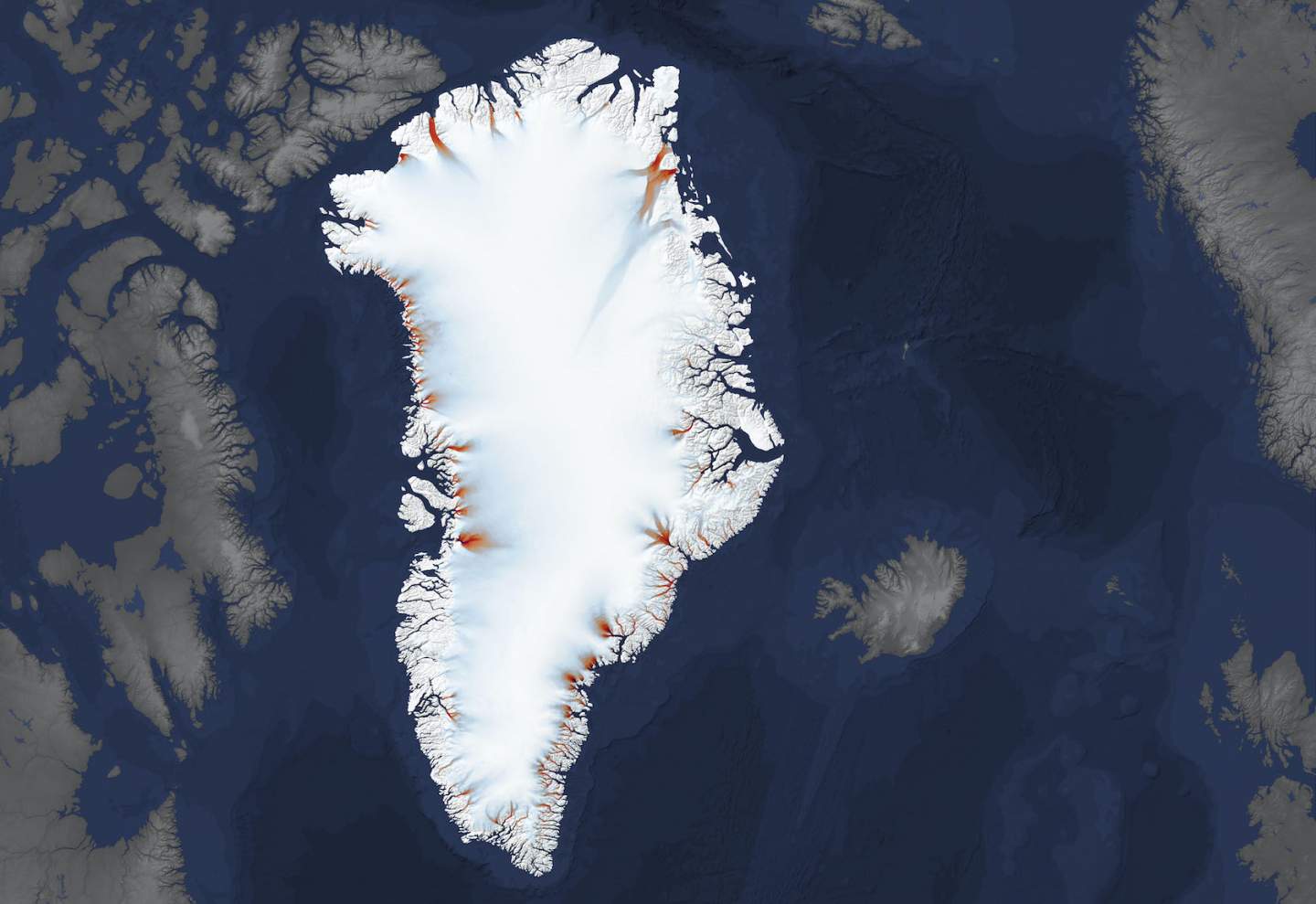 Greenland currently does not have any active oil fields, but had been working with a number of companies on potential sites. The goal was to boost income for the Danish territory, which has long hoped to declare independence. For that to be feasible, however, it’ll need to figure out a replacement to the annual subsidy it receives from Denmark; in 2012, that was estimated at around $650 million.

When the left-leaning Inuit Ataqatigiit party took control of Naalakkersuisut earlier this year, however, it promised to make greener decisions. Although four existing licenses for oil and gas exploration will remain in force, given that they were agreed ahead of this new decision, no further licenses will be issued.

“Naalakkersuisut takes climate change seriously,” Kalistat Lund, Minister for Agriculture, Self-sufficiency, Energy and Environment, said in a statement. “We can see the consequences in our country every day, and we are ready to contribute to global solutions to counter climate change. Naalakkersuisut is working to attract new investments for the large hydropower potential that we cannot exploit ourselves. The decision to stop new exploration for oil will contribute to place Greenland as the country where sustainable investments are taken seriously.”

Those consequences had become increasingly visible to Greenland as the impact of climate change shaped conditions in the Danish territory. Dramatic acceleration in ice sheet melt has led to record losses; meanwhile, ocean levels are rising. Meanwhile, there are concerns that widespread oil exploration could have a detrimental impact on one of Greenland’s main exports, fishing.

In addition to barring further petrochemical drilling, Naalakkersuisut has also confirmed that it will not allow uranium mining. While Greenland remains open to mineral exploitation – with everything from diamonds and gold, through copper and platinum, discovered there – a draft-bill has been sent out for consultation that would block uranium from that roster.