Google plans to use recycled materials in all of its Made by Google products from 2022, part of a green commitment by the search giant to raise its game in environmentally-friendly tech. Don’t expect a fully-recycled Google Home or Pixel smartphone, however.

“Starting in 2022,” Anna Meegan, Head of Sustainability, Consumer Hardware for Google said today, “100 percent of Made by Google products will include recycled materials with a drive to maximize recycled content wherever possible.” Before then, by 2020 all of Google’s shipments to and from its customers will be carbon neutral.

Google has already been using post-consumer recycled plastic for some of its Nest products, Meegan points out, and details what green steps it’s taking in product environmental reports. The Google Home Mini, for example, uses 20-percent post-consumer recycled plastic in its top and bottom enclosures, while its packaging is 94-percent paper- and fiber-based. Other products, like the Pixel 3, don’t use recycled materials beyond their packaging, but come with more efficient power supplies. 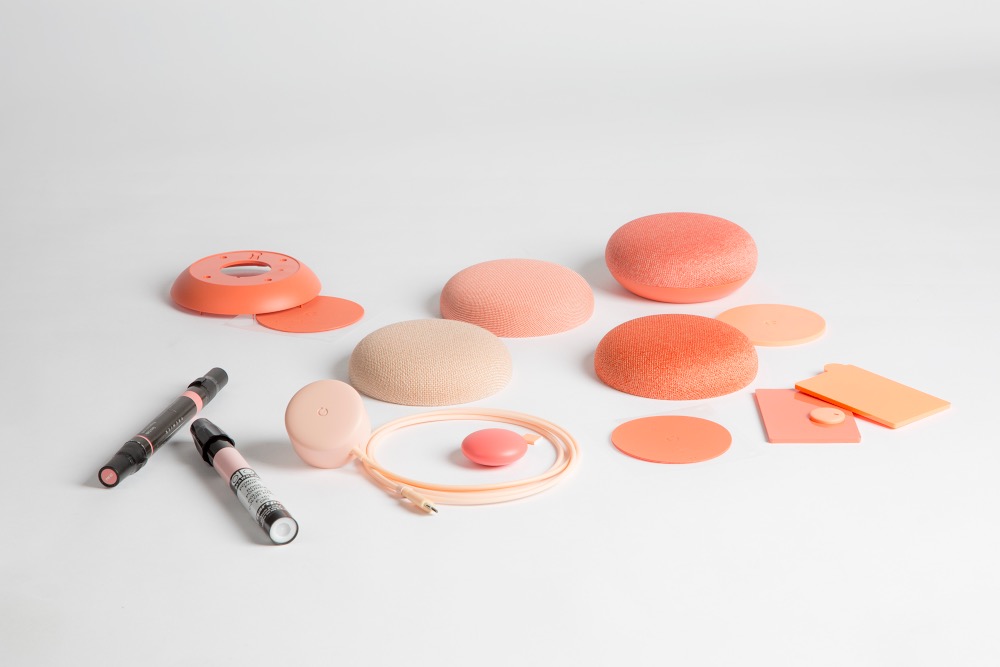 Without a specific number commitment, it’s hard to say how far Google’s promise will take it from 2022 onward. After all, even just a microscopic piece of recycled plastic in some component of a future Pixel smartphone would presumably be sufficient to check off the “uses recycled materials” box compared to the current status-quo. The “100-percent” figure Meegan mentions refers to the entirety of the Made by Google range, not the entirety of the materials of each product.

Then there’s the question of repairability. Consumer tech firms have been criticized in recent years for moving away from designs amenable to owners repairing their own hardware. Whether it’s sealed batteries, ports that are fused into place, or displays that are integrated into cover glass, fixing rather than just replacing phones and other gadgets has become commonplace.

Google’s Pixel range has, at least in its most recent designs, been a little better than some of the competition on that front. The Pixel 3a and Pixel 3a XL scored 6 out of 10 when repair-enthusiasts iFixit assessed the 2019 Android smartphones, with particular praise for modular internal components and (relatively) straightforward casings to open.

Even with that, however, it’s questionable just how big an impact Google’s commitment today will make in the long term. Despite its efforts, the company is still a minority player in smartphones, after all. While Android Q and the Pixel 4 will lay out the roadmap Google envisages for phones in the coming year, the guidance Android phone-makers may really need is in embracing efficiency.