Here lies the app that makes a situation similar to MotoMaker for Moto X happen for hardware. Instead of creating a smartphone with the colors you look and sticking with that look forever, you get to switch out parts whenever you want. And not just colors – processor, camera, display, speakers, and more.

Below you’ll see several color, image, and pattern modules in the newest developer unit we’ve gotten the opportunity to get some hands on time with this week. This week is Google’s 2nd-annual Project Ara Developer Event, and later this year we’ll see the first test launch of the device in the wild. 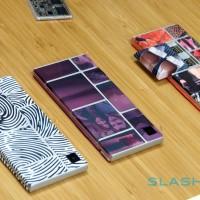 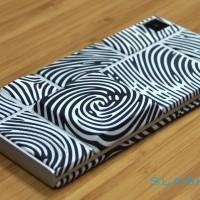 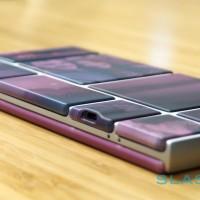 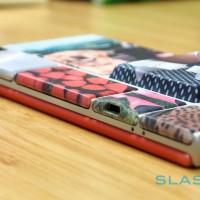 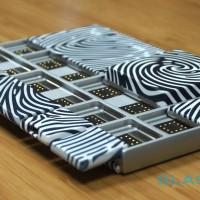 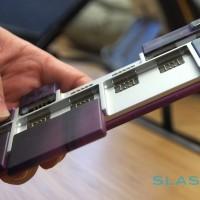 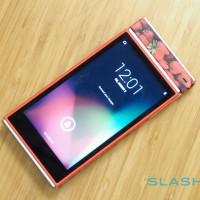 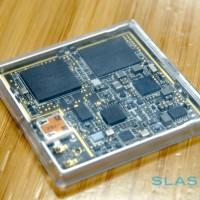 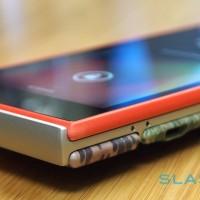 To see more of this device, head to our full Project Ara modular phone hands-on. There you’ll see what’s called the “Spiral 2”, otherwise known as the second developer device prepped by Google before launch – there’ll be at least one more round before release.

The Project Ara Configurator App will act as a creator for users who plan on purchasing the device – but it’ll also be an enticer for those potential users on the edge. We’ll expect the first release of the app sometime closer to launch – later this year.