Google began planning a new sort of notebook that allows more than one person to experience the same device in different rooms. The device is a laptop computer which detaches in the middle – and both the lower half and the upper half can work independent of one another. These two computers can also act as one, the lower half converting into a touchscreen keypad whilst not in use for other activities.

The first project that comes to mind when I see this set of Google plans is the Lenovo Yoga Book. There was a fine piece of work – a machine whose lower half turned into almost whatever the user wanted. The Lenovo Yoga Book was a notebook, but it was also a drawing pad, and a tablet too. 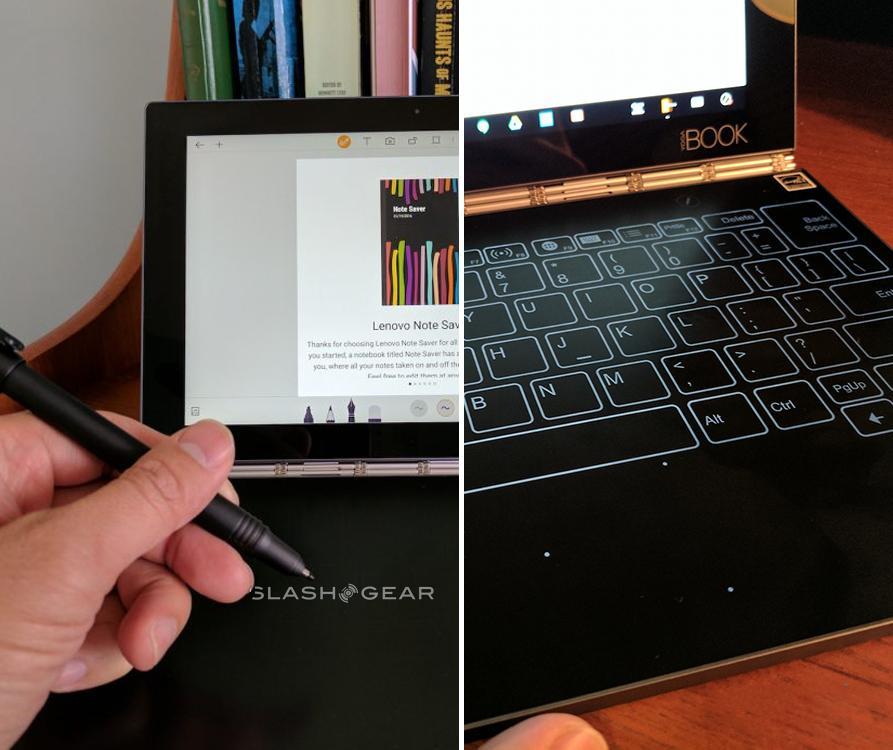 The difference between the Lenovo Yoga Book at this concept design from Google is context. Also the fact that the bottom half isn’t just a touchpad with lights – that’s not what this Google device is all about. As you’ll see in our full Lenovo Yoga Book review, Lenovo’s concept already came to fruition all the way back in October of 2016. 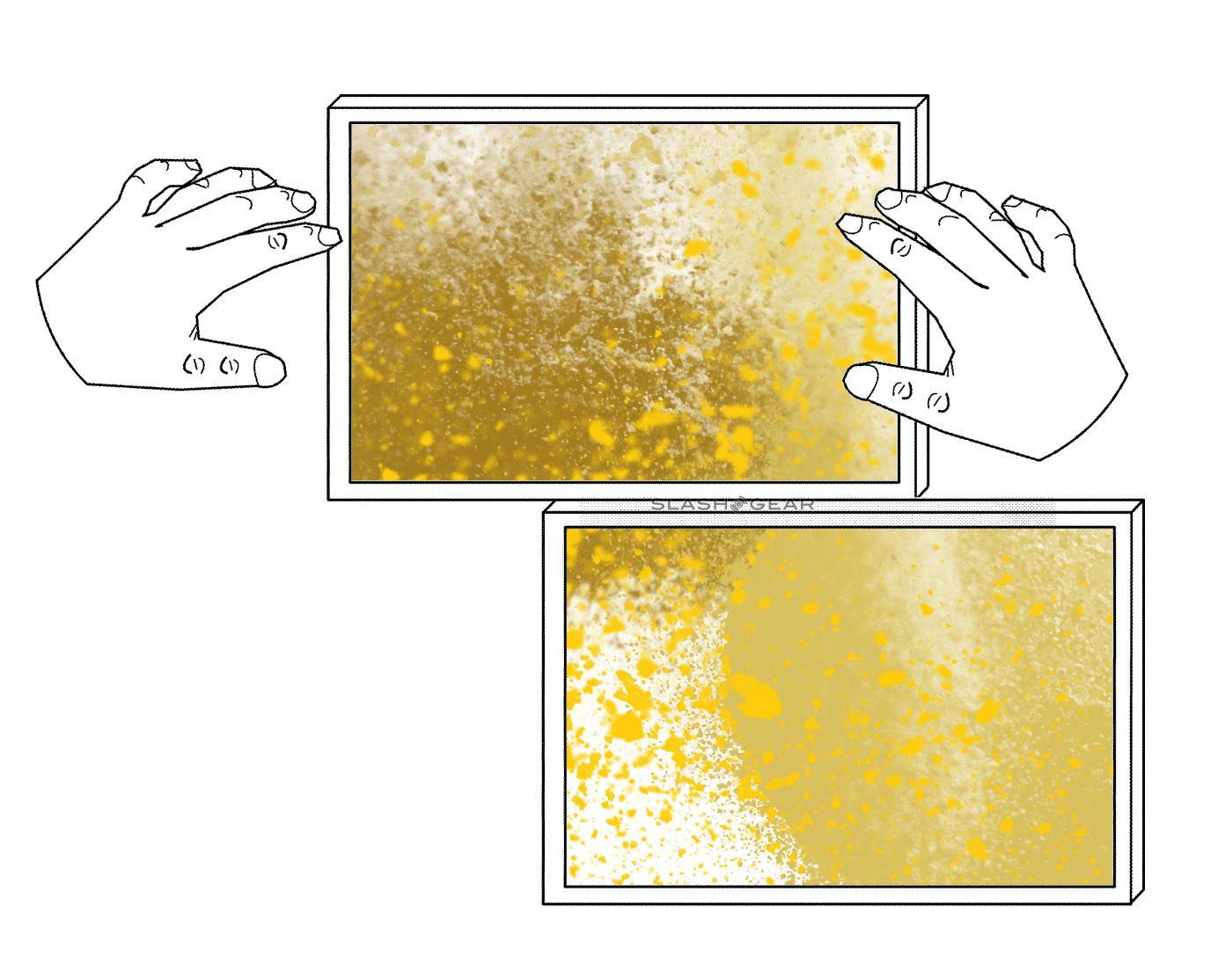 Google’s concept isn’t quite so close to completion just yet. Google’s concept would also – potentially – be far more expensive than what Lenovo released. Google’s concept detaches and has the ability to act as two separate devices. As such, it contains two iterations of all or almost all of its internal components. 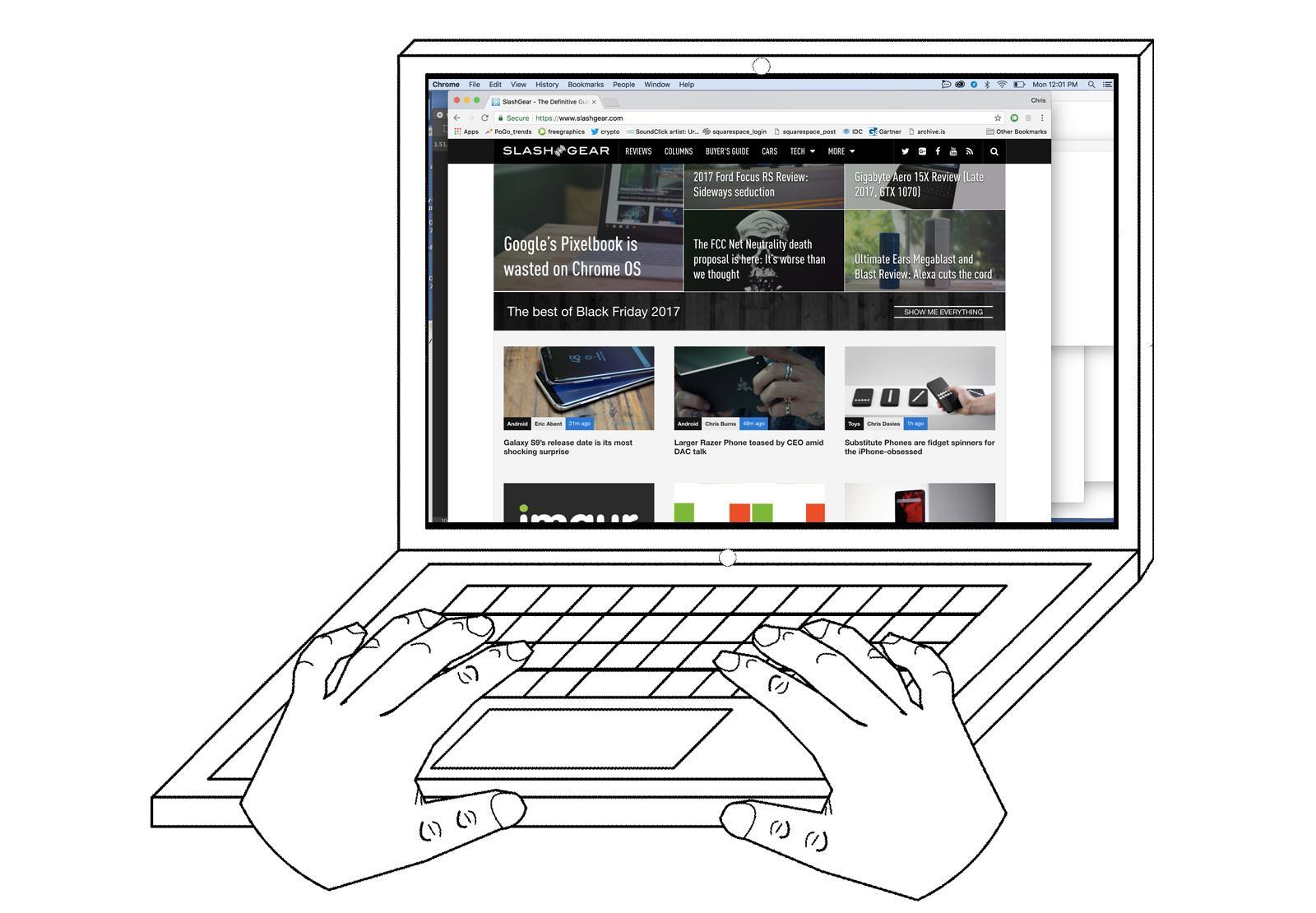 That includes CPU, GPU, Memory, User Interface Module, Display – haptic feedback hardware therein, Sensors, Camera, Speakers, network access hardware, and power modules. Google makes mention of a number of benefits of having two devices in one – one of which is the attached singular module’s ability to be charged on its own. Only one cord needed instead of two, that is to say.

Several modes of operation would/will be in play. “When physically coupled together in a first mode of operation, the display housings may be arranged as a single portable electronic device such as a clamshell laptop,” said Google. “In this mode, the system is configured to share computing power and other resources among the two housings, providing a more powerful and robust device than when the housings are separated.”

“Processor power and storage capacity may be aggregated in the unitary apparatus. Battery charging and power sharing may be enabled between the devices’ power supplies,” said Google. “When decoupled, the separate display housings are configured to each operate as a self-sufficient, standalone computing device. In this mode of operation, applications and other software may be instantiated as shared instance or separate instances, giving the user of each device ultimate flexibility in device operation and content consumption.” 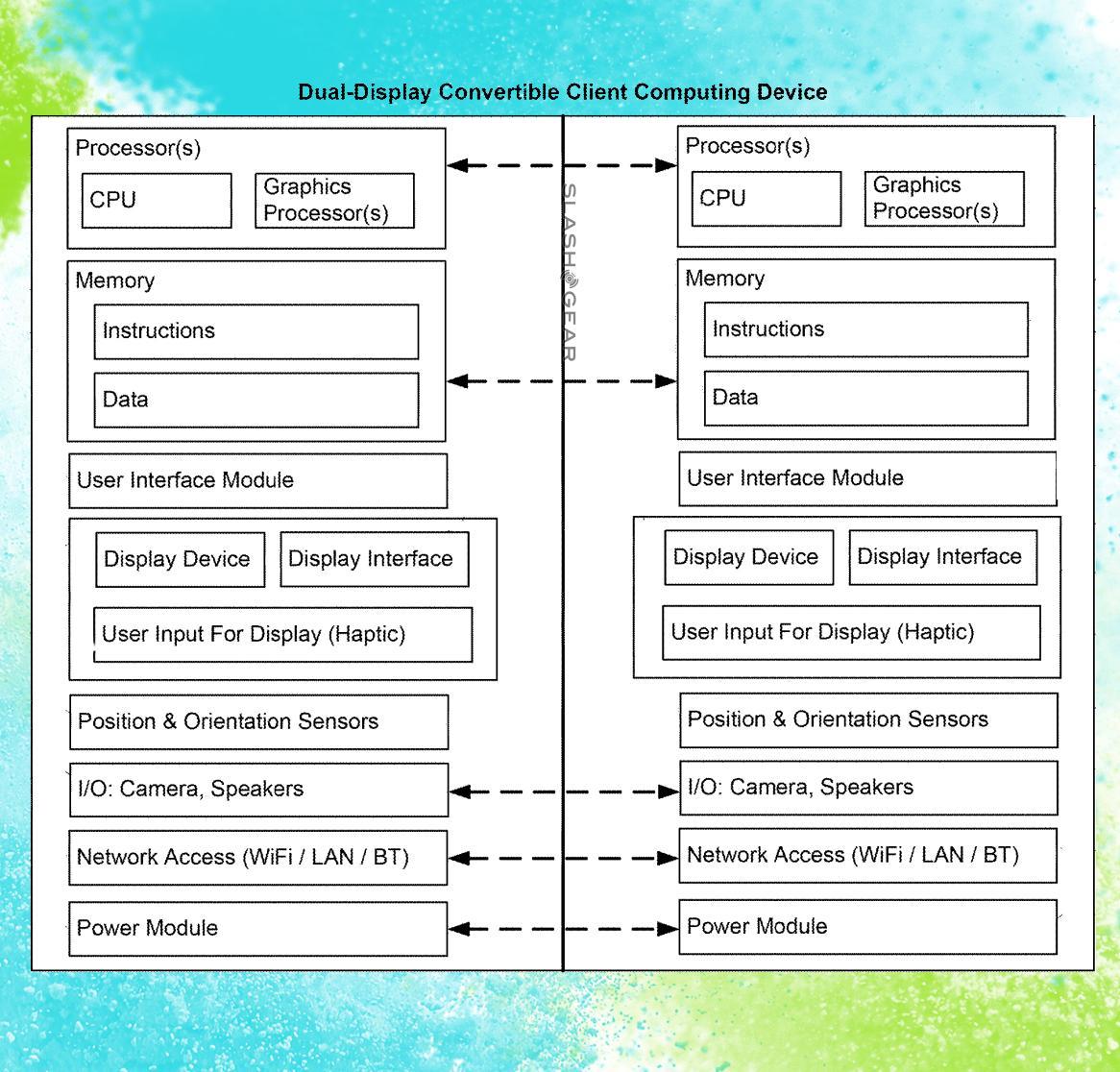 Would that be a device radical enough for you to ditch your current tablet? How about your laptop computer? What if your workplace switched from desktop PC to this sort of machine?

Google’s plans for this device were submitted to the USPTO back in May of 2016 and were just made public this week. Users may find this sort of device available in the near future – once we hear from Google on the status of this device, we’ll let you know!