Google announced today that they were one step closer to “delivering RCS messaging to Android users worldwide.” To this end, they’ve tapped into partnerships with Orange, Deutsche Telekom (parent company of T-Mobile), and Globe. These companies are officially “committed to launching RCS messaging powered by the Jibe RCS cloud from Google and will be preloading Android Messages as the standard native messaging app for their subscribers.” 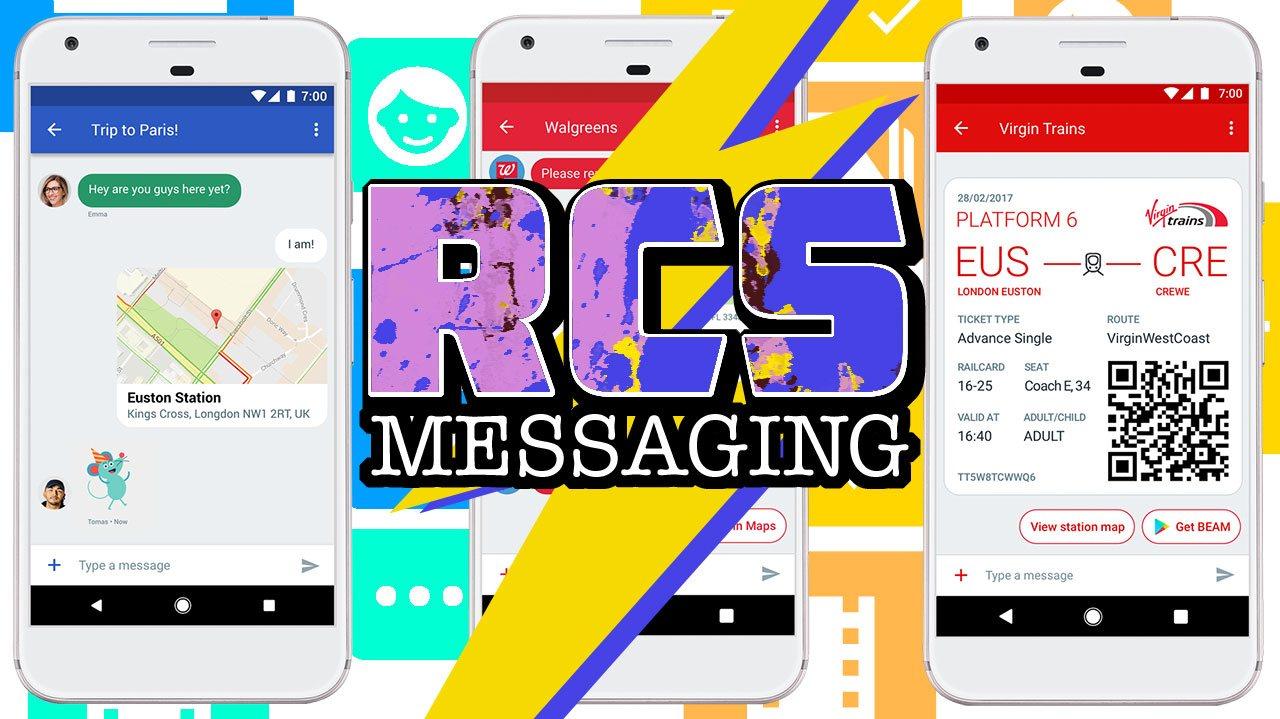 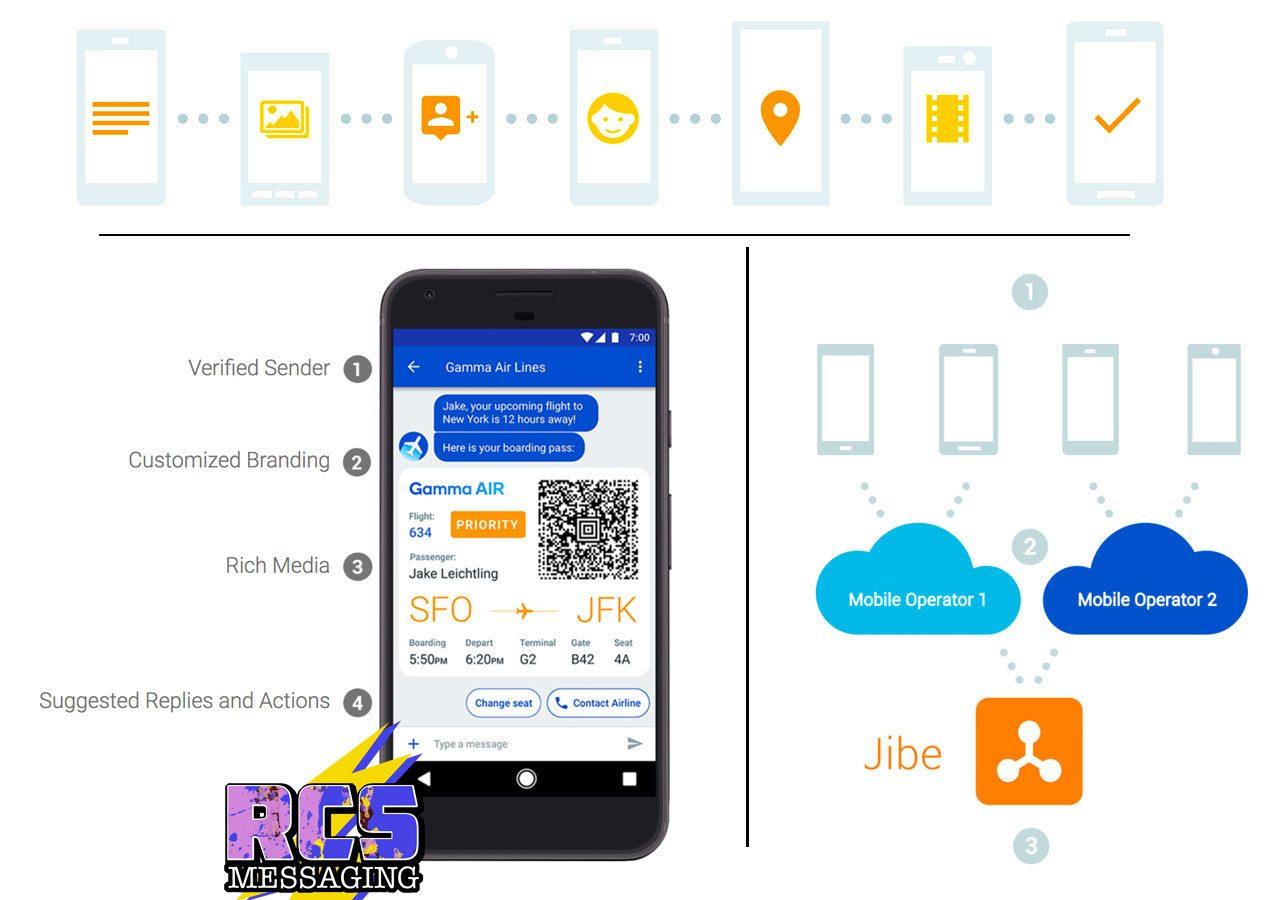 The Android Messages app works with support for RCS, SMS, and MMS. This means that it’s already able to support a wide variety of messages from all manner of smartphones around the world. A number of brands have partnered with Google to bring RCS messaging to the world via their own unique apps.

“We want to make sure that Android users can access all the features that RCS messaging offers, like group chat, high-res photo sharing, read receipts, and more. So we’re working with mobile device manufacturers to make Android Messages the default messaging app for Android devices.”