Google spoke up today about their future in Android and/or Chrome OS tablets. Only very briefly, of course, and not in a way that definitely guaranteed they’d be making any sort of new hardware any time soon. But still, it has been acknowledged that Google is, indeed, “working on the tablet experience, both for users and for developers” according to a representative of the Android Engagement Team.

An Android Engagement Team representative suggested that they’ve “seen some pretty cool innovation from our partners on tablets, but there’s definitely room for improvement.” To this end, they’re including the subject in their presentation of a full “Android Beyond Phones” week in August.

“We also see this rising in importance with the introduction of foldables in the phone market – the experiences are similar. Tune-in to the “Android Beyond Phones” week, starting August 10th, to hear more.”

Google pointed to their Android developers “11 weeks” calendar. On that calendar was (and is) a variety of subjects, including (starting back in June), People & Identity, Machine Learning, Privacy & Security, and Android 11 Compatibility.

Starting on July 13, these sessions move on to Languages, Android Jetpack, Android Developer Tools, App Distribution & Monetization, and from August 10th to the 14th, Google will present “Android Beyond Phones.”

In the past, Google’s presented this sort of subject more than once. One of the most wild examples of the modern era of “android beyond phones” was with multi-display platforms – like a phone that expands into a tablet.

NOTE: This presentation fits right in with the next Samsung event, too. Samsung’s August 5, 2020 event will most likely reveal the following high-end devices that fit squarely in the “Android beyond phones” wheelhouse. 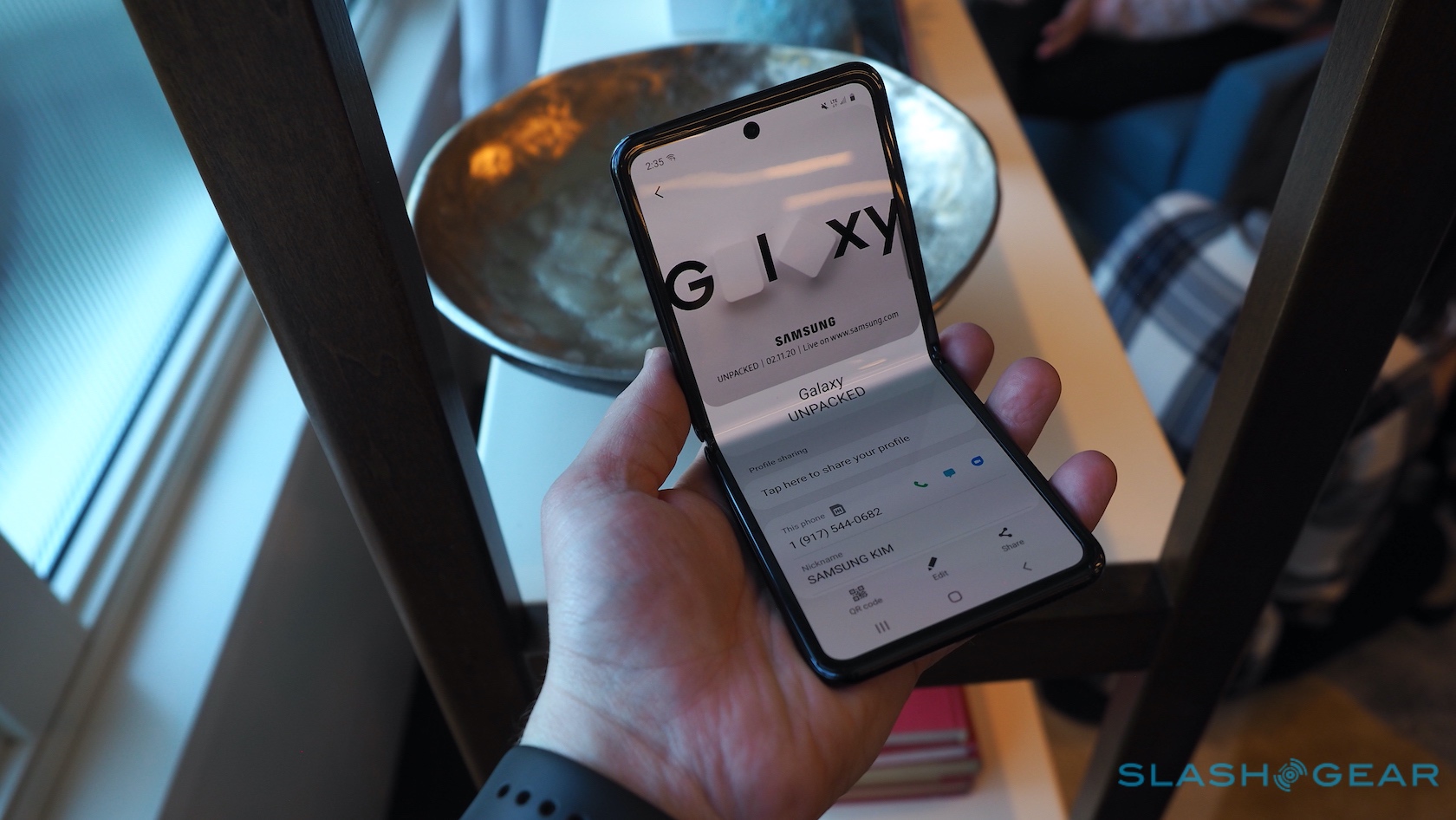 At the head of this article is a foldable tablet concept device from the folks at TCL. While this was just a proof-of-concept, so to speak, it’s a good indicator that this sort of device will become commonplace soon… provided Google supports expanding and transforming Android display experiences as fully as they’ve suggested they will.

Google also has Games & Media and UI scheduled from August 17-21, then August 24-28 respectively. Google’s also holding Reddit AMAs on Thursdays on week 4, 7, and 11 – we’re in the first of these three now, here on the 9th (inside week 4). On the 16th and 23rd of July, Google’s Android developers crew will hold one AMA each.