Google snaps up IP from Softcard, strikes deal with carriers for Wallet

Google Wallet is no Apple Pay, largely because Google can’t play the strong-arm game Apple does about what software is on their iPhone. Not long ago, Google Wallet was sidelined by carriers, as they intended to create their own mobile payment system. Known as Softcard, the app did much of what Google Wallet did, except it had the blessing of carriers. According to a new report, the line between Softcard and Google Wallet (as well as carriers) is blurring.

Google is reporting they’re buying “technology and Intellectual Property from Softcard”, though doesn’t elaborate on just what that means (we’ll guess something pertaining to patents). We’d previously heard Google was interested in purchasing Softcard wholly, so this doesn’t come as too big a surprise.

The deal isn’t Google buying Softcard, though. No Softcard employees are reportedly headed to Google. 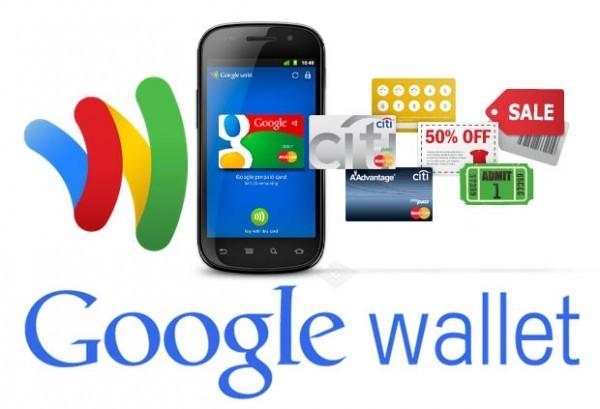 The report also says in purchasing this mysterious tech/IP from Softcard, Google will get Wallet pre-installed on carrier-branded phones. Your next Android handset from Verizon, AT&T, or T-Mobile will reportedly have Google Wallet installed by default. That change is expected to come as early as “later this year”.

With this carrier/Softcard deal, Google Wallet is a lot more like Apple Pay in terms of appearance. Wallet will be on any Android phone you get via a carrier, which was it’s largest hurdle. It also means you don’t have to worry about whether or not your next device will have Wallet, and you can use it without concern it will be unusable on your next device.

The interesting wrinkle here is Samsung, who recently purchased LoopPay. Though carriers have blessed Google Wallet, it remains to be seen if Samsung — a massive Android partner and OEM with a huge in-store presence for carriers — will put their foot down about carriers placing a competing mobile payment system on their devices.