Google reportedly ready to cut carriers in on Wallet

If mobile payment solutions confuse you, don’t feel bad. With so much going on both before and after Apple Pay, there’s a lot to keep track of, and all of it seems to be so confusing. Much of the recent explosion in the space has to do with Apple Pay, but Google Wallet still looms large, and was around well ahead of Apple Pay. Part of the issues Google faced with Wallet were carriers. Now, it seems Google is wiling to let carriers in on Wallet, and is reportedly offering up a cut of their precious ad revenue.

Google Wallet, when launched, was met with furrowed brows from carriers. The carriers got nothing from Wallet, and a few even set out to create their own solution, now known as Softcard. With carriers going their own way, some even blocked Wallet on Android handsets on their network. 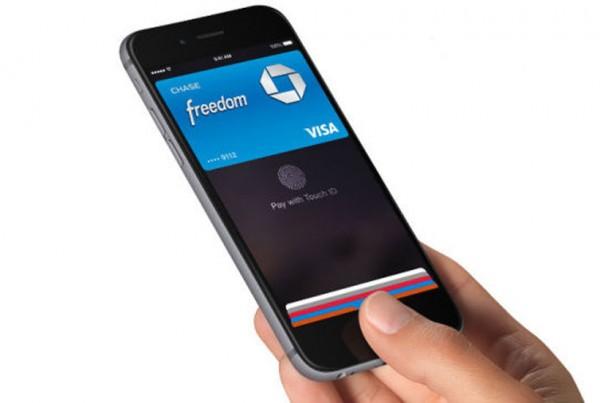 To better combat the allure of Apple Pay, Google is reportedly getting a conglomerate of carriers, OEMs, banks, and payment processors together. Part of the deal will give everyone a larger cut of revenues, and could see carriers receiving a cut of search revenue tied to mobile. For banks, Google is reportedly seeking a similar deal to the one Apple has for Apple Pay, where they get a small fee for each transaction.

Time will tell if Google can make Wallet as functional and secure as Apple Pay. We’ve heard rumblings they’re looking to bring something new to Wallet, which will transform the service in a big way, but there are plenty of other obstacles.