Google Project Stream invites released: Here’s how to get one

Today Google released a wave of invites to their new Project Stream, starting with Assassin’s Creed Odyssey. This invite wave is for those users that signed up previously – but this isn’t the end of the invite and update phase – not by a long shot! Today we’ve having a peek at what it’s like to drop in on Google’s gaming streaming service right out the gate! First we’ll have a brief chat about what we needed and what you’ll need to get started.

Requirements for playing with Project Stream seem to be as follows. Stable streaming rate needs to be at 15 Mbps or higher, and latency needs to be at 40 ms or less. “Loss” needs to be at 5% or lower. Those numbers are pretty easy to achieve, for most users. I had to try to connect with a mobile device as a hotspot in a basement with bad connectivity to finally find myself below the mark. I attempted said test and found 7 Mbps and a latency of 49 ms – not quite there yet! Loss was only at 1% though – so good on that! 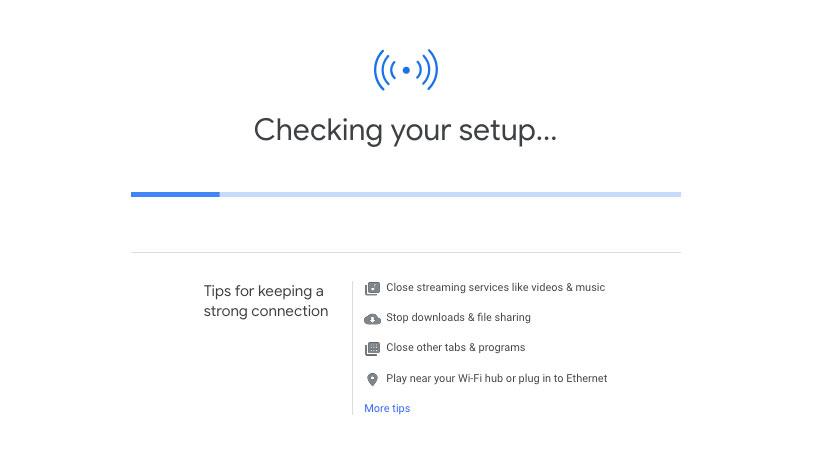 This test will be active from now until January 15th, 2018. At that time, any achievements or progress you’ve accumulated in this or any other game in the service will disappear. Once you’ve started, you’ll find “$10 of in-game currency” in Assassin’s Creed Odyssey “to get you started.” This will allow you to buy a special spear or… whatever else you think you need because you don’t want to go through the effort of slaughtering a bunch of goats to ramp up your average weapons. Also you won’t be able to make additional purchases on your own. 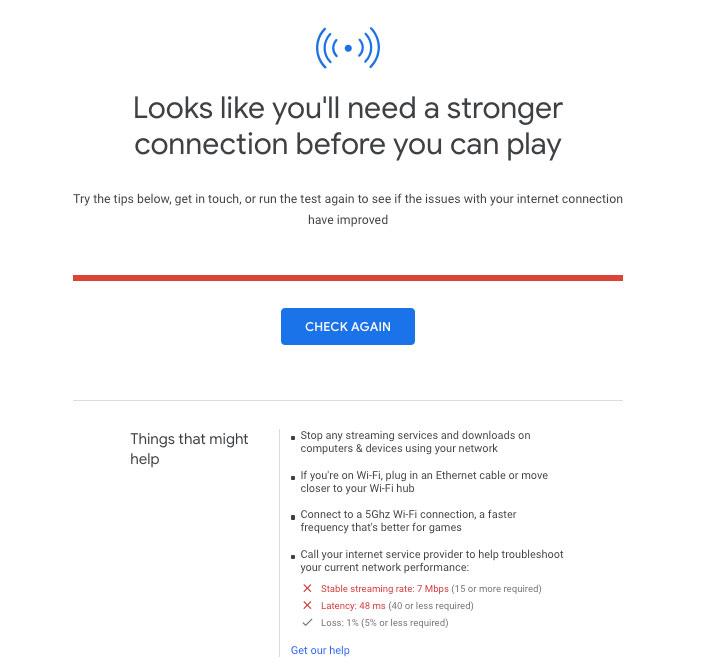 What you’ll need:
• A computer (not a phone or a tablet, a real-deal computer)
• An invite code – given to you by Google via email
• A Ubisoft account – make one at Ubisoft if you don’t already have one
• Mouse and keyboard or a wired USB controller
• Internet connection streaming rate at 15 Mbps or more
• Internet latency of 40 ms or less

To get in on this invite to Google Project Stream, head over to Project Stream’s signup page right this minute. There you’ll be given the opportunity to hit the apply button. If you’ve got any sort of semi-slow connection, don’t be surprised if once you’re in, you’re not able to play right out the gate. Set your computer up RIGHT next to your router and go for it. Or just go back in time and get an NVIDIA SHIELD Portable.