Google has revealed its new true wireless earbuds, the Pixel Buds A-Series, cutting the price to under $100 in the process. Following on from the 2020 Pixel Buds, the new Pixel Buds A look much the same as their predecessors but – like the Pixel 4a did in phones – brings the tech in at a lower cost.

So, you’ll pay $99 for a set of Pixel Buds A-Series, compared to $179 for the 2020 Pixel Buds. Google has used custom 12mm speaker drivers, it says, with Bass Boost to help amplify the low-end. 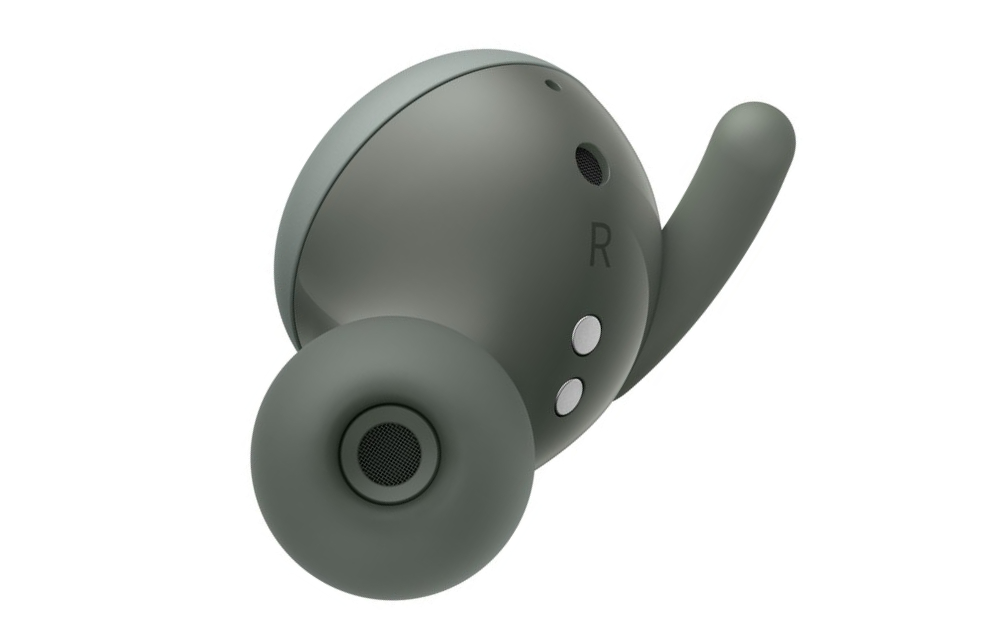 There’s also a spatial vent for cutting in-ear pressure, which can help make earbuds more comfortable for extended wear. The seal in your ear canal itself, Google adds, should also be more comfortable. There’s a stabilizer arc – a silicone fin which fits into the contour of the ear – to help hold each bud in place.

Each of the Pixel Buds A-Series has a wireless connection to your phone, for independent or stereo use. There are beam forming microphones along with Adaptive Sound, which basically adjusts volume depending on the ambient noise conditions. So, if you’re walking past a construction site, Pixel Buds A-Series will crank up the volume accordingly. 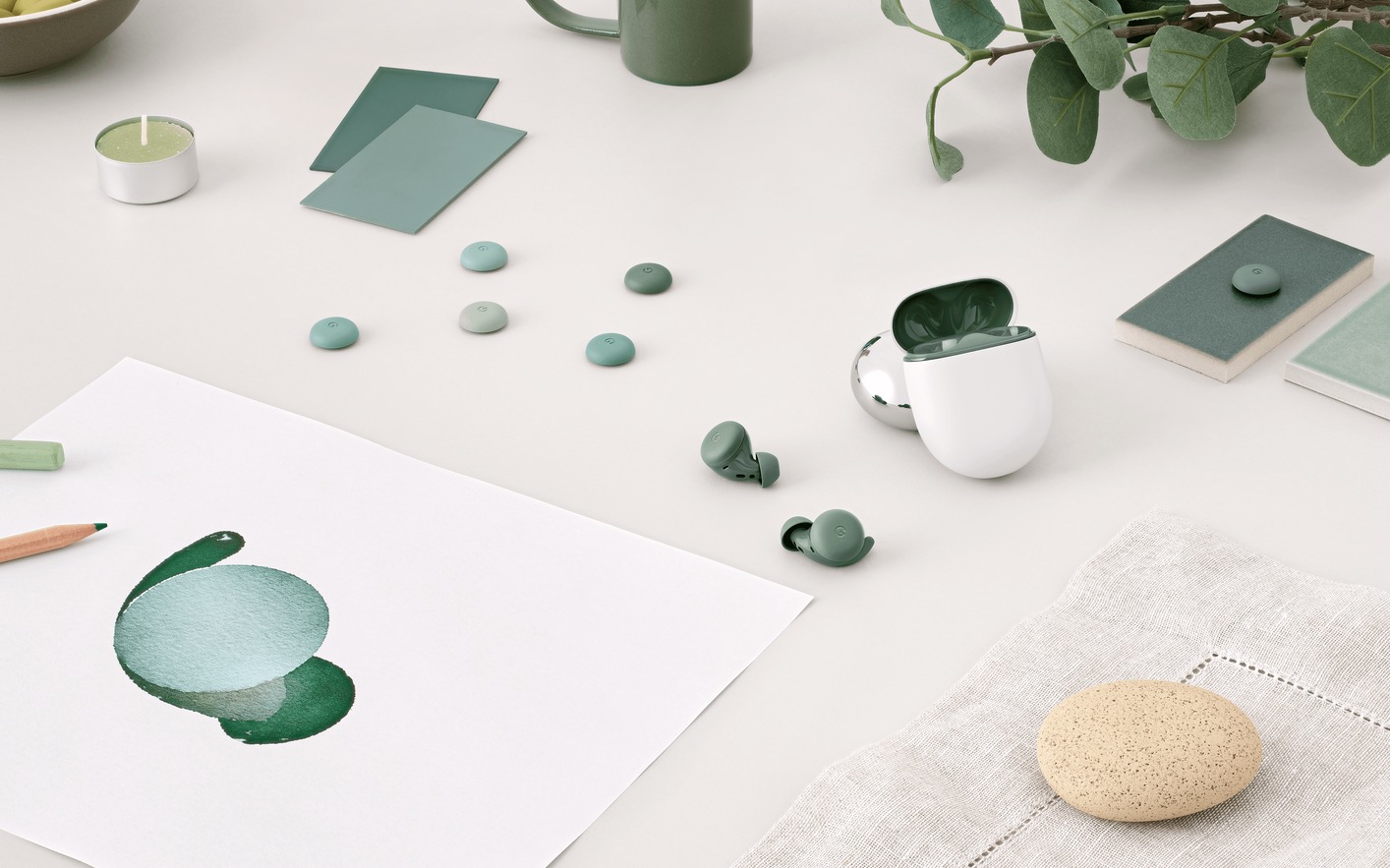 As for battery life, there’s up to five hours of music playback from the earbuds themselves. The flip-top case can add up to three hours of playback after 15 minutes charging the buds. Altogether, you’re looking at up to 24 hours combined, Google says.

IPx4 sweat and water resistant means they can be worn in the rain or while wearing out when you may get sweaty. Still, that doesn’t mean they’re safe for underwater use, such as when swimming.

For software, meanwhile, there’s onboard Google Assistant support, with the “Hey Google” wakeword for hands-free use. Like the original Pixel Buds, there’s real-time translation support as well, for more than 40 languages. You’ll need to be using the Pixel Buds A-Series with a Pixel or Android 6.0+ device fro that to work, but assuming you are you can say “Hey Google, help me speak French” or any other language that’s supported. 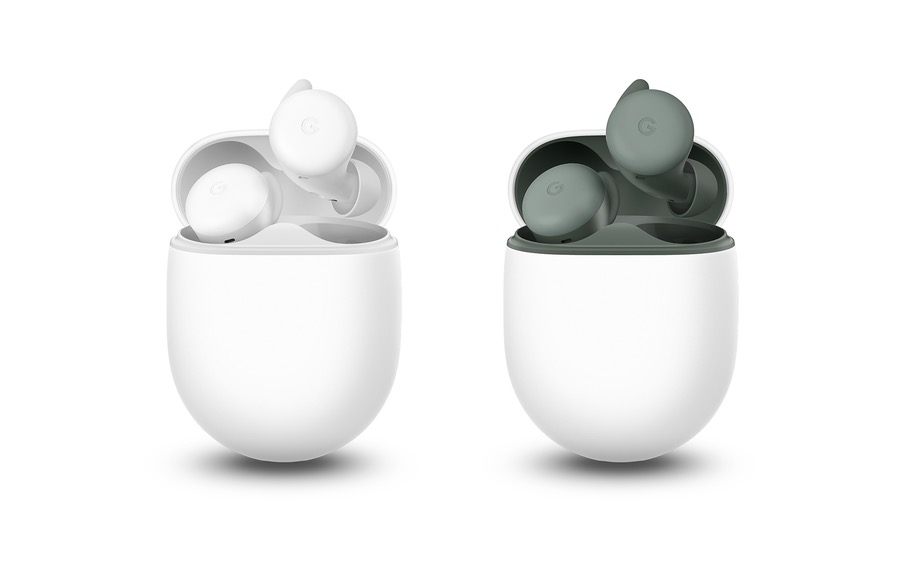 There’ll be two color options initially. The original Clearly White will be one finish, but Google will also offer Pixel Buds A-Series in Dark Olive. Pixel Buds A-Series are available for preorder in the US and Canada now, priced at $99. They’ll ship from June 17, with broader availability after that.