Spending four figures on a new smartphone never feels exactly sensible, but in 2020 it seems positively profligate. Enter, then, the Pixel 4a, long overdue by all rights and intents, but still turning heads by virtue of Google’s camera chops and a $349 price tag. Like the second-gen iPhone SE, that’s not much money for a brand new phone, and with budgets tight yet expectations high it sets the Pixel 4a up nicely.

Google’s efforts in the smartphone space always remind me a little of Wile E. Coyote inadvertently blowing himself up. The search behemoth has some fantastic ideas, plenty of in-house talent, and always seems to get 90-, maybe 95-percent to the point of greatness. Then it stomps on a rake and smashes itself in the face. 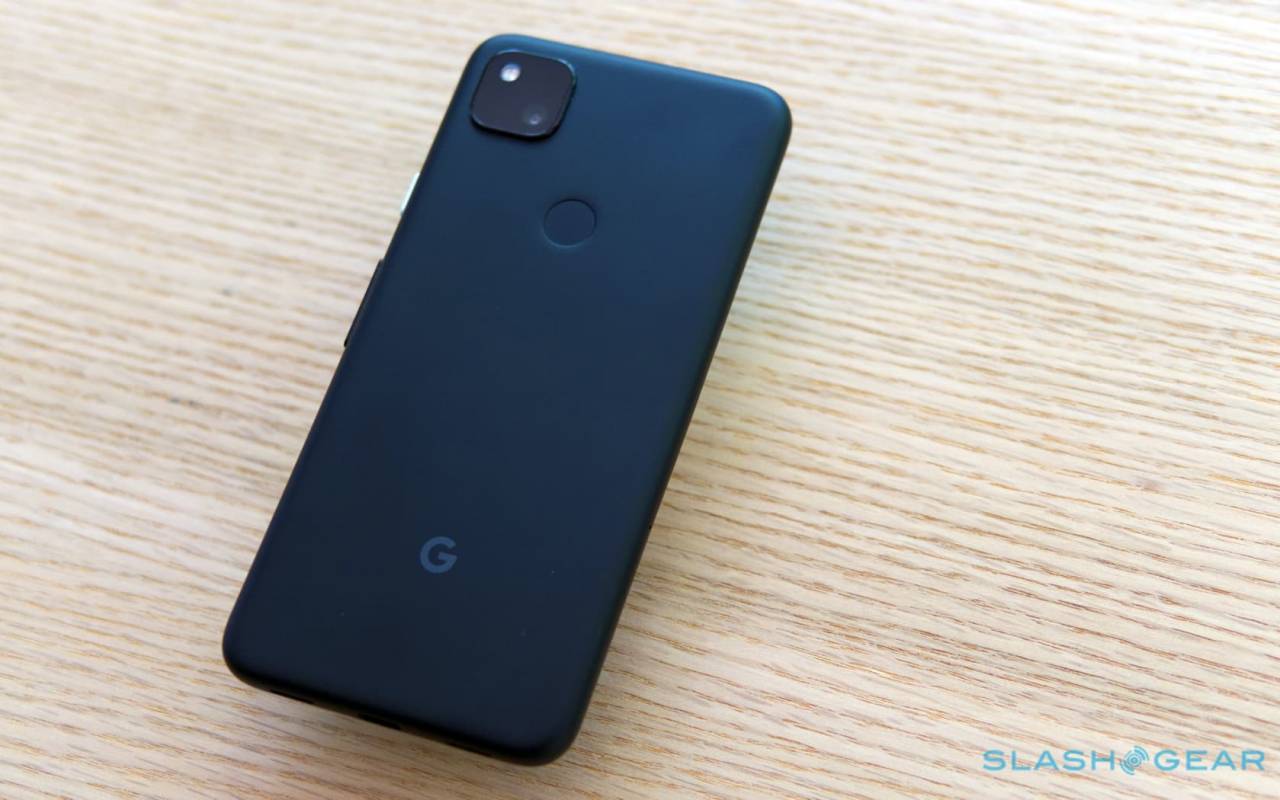 With the Pixel 4 that was mainly around battery life. Praised for its photography excellence and of course cutting-edge Android features, Google’s 2019 flagship just didn’t last long enough to actually make the most of it all. Factor in the premium price tag and it was no surprise that people got frustrated.

The Pixel 4a takes its lead from the Pixel 3a: sift out what’s most important, discard the rest, and give the result a price tag that even flagships from a few years back typically haven’t sunk to yet. For 2020 it means a 5.8-inch display, Snapdragon 730G processor, single rear camera, and a sober-to-the-point-of-sullen black plastic casing. Very little of the $349 seems to have gone on making the design more memorable. 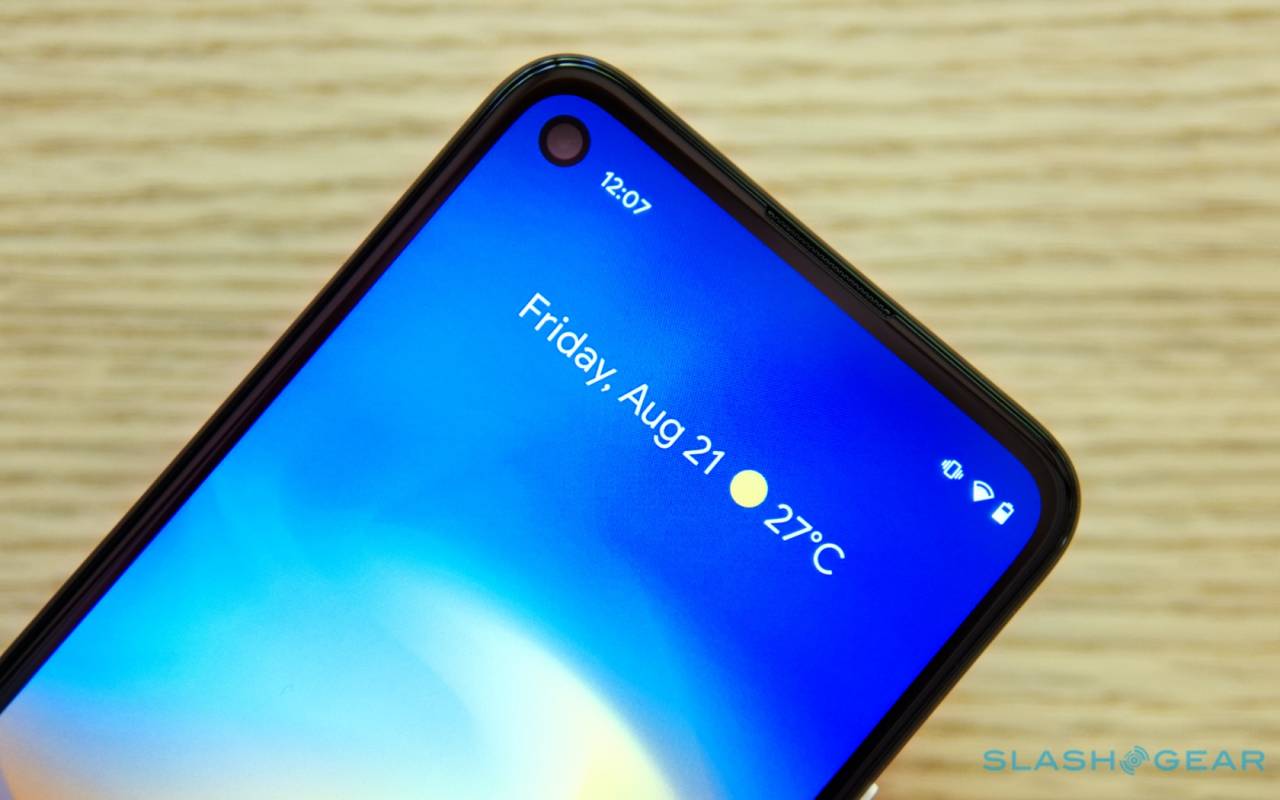 Just because it’s drab, though, doesn’t make it bad. At 5.7 x 2.7 x 0.3 inches and 143 grams it’s pleasingly slim and easy to hold; the textured back isn’t slippery like so many phones. The Pixel 3a was certainly more interesting to look at – and I miss the color options – but simple saves money.

Google spends those savings on what seems like a decent performance compromise. The Snapdragon 730G is more than fast enough to drive the 1080 x 2340 OLED screen – which is reasonably bright, even, and has nicely-balanced colors – and there’s a healthy 6GB of RAM and 128GB of storage. No 64GB cop-out here. The 3,140 mAh battery is a welcome step up from the miserly and much-maligned 2,800 mAh in the Pixel 4, even if fast charging tops out at 18W. It’ll last you a full day of regular use. 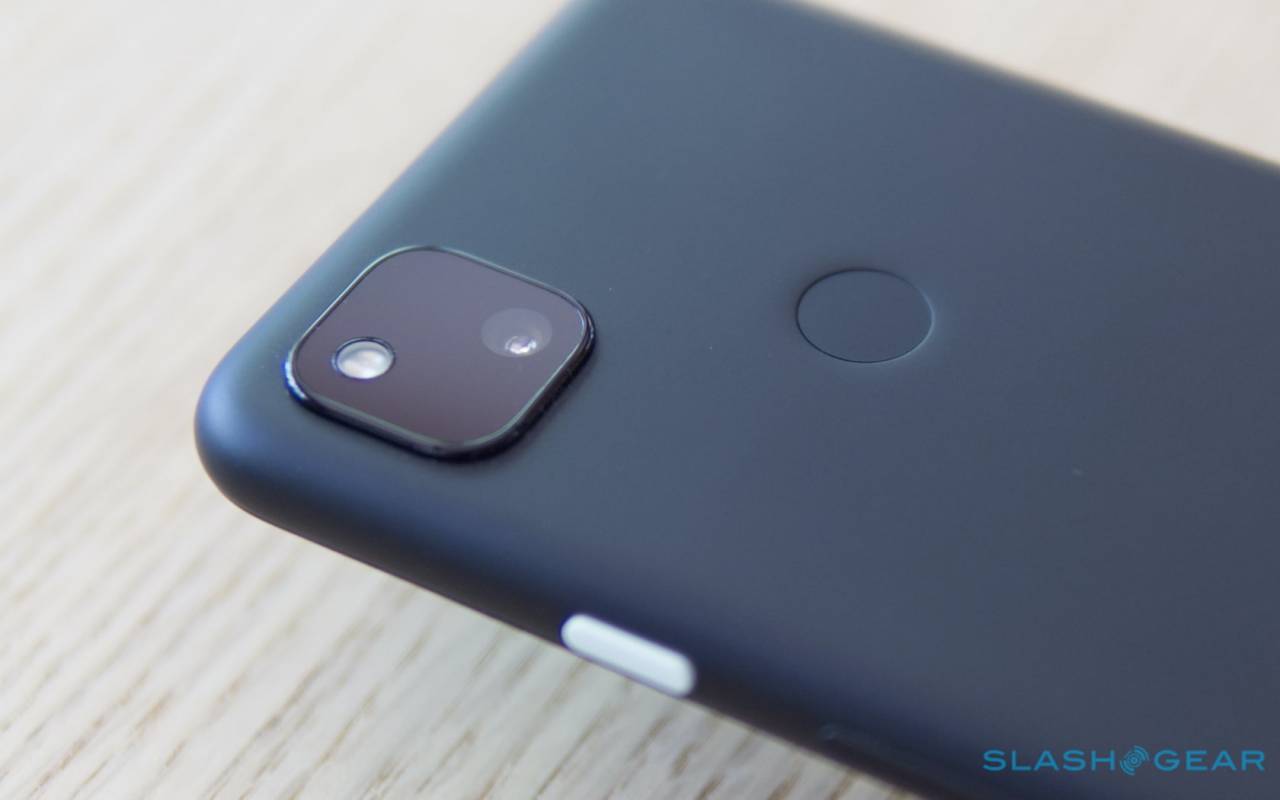 It’s not the only design improvement. The Pixel 4a gets a 3.5mm headphone jack, which the Pixel 4 lacked, and its fingerprint sensor is on the rear. You still get NFC for Google Pay payments, and dual speakers (though they’re on the quiet side).

On the downside, you don’t get wireless charging, nor Google’s Active Edge squeezable sides (admittedly a feature which I invariably forgot existed on previous Pixels). The display is protected with Gorilla Glass 3, several generations behind what today’s flagships use, and there’s not even splash-resistance, never mind waterproofing. An iPhone SE, in contrast, at least gets you an IP67 rating and can withstand spills and other mishaps. 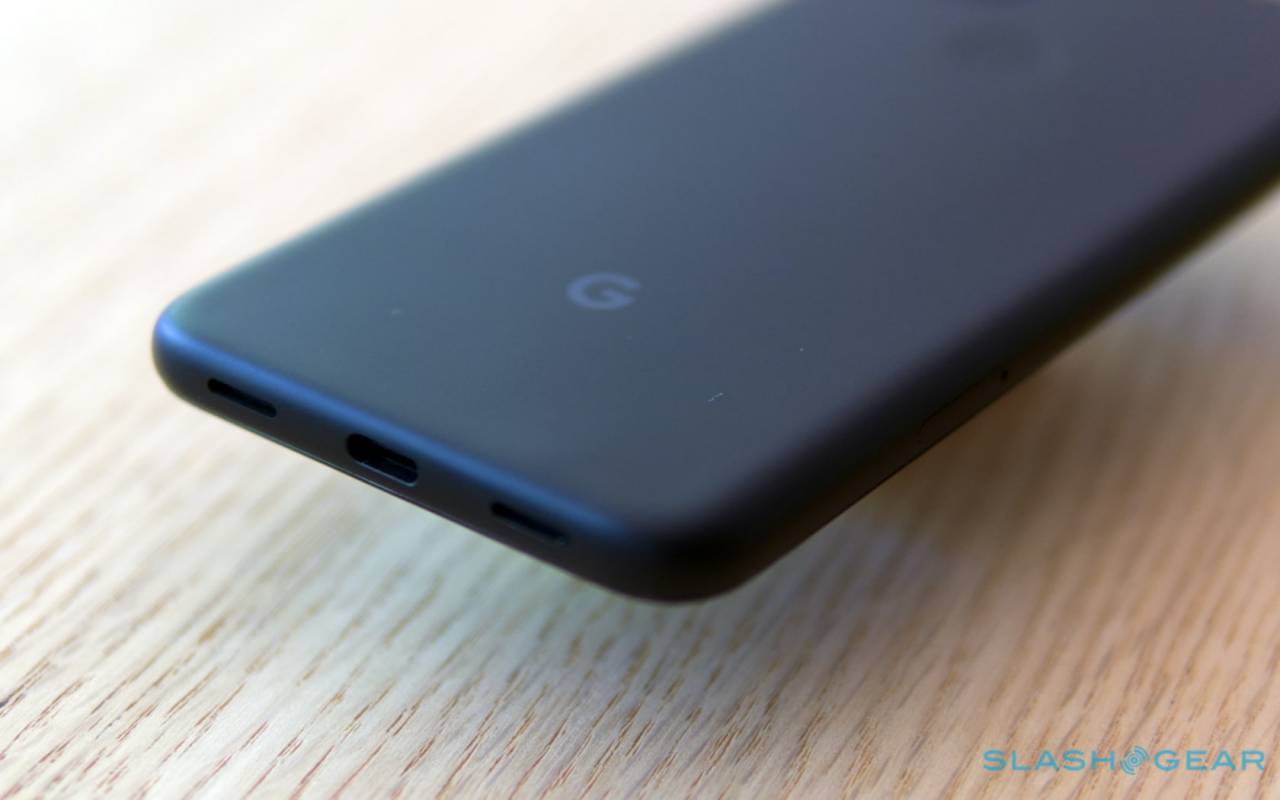 Day to day, though, the strengths outweigh the shortcomings. There’s still a sizable cohort of people who prefer smaller phones, and I definitely appreciated being able to use the Pixel 4a one-handed comfortably. Contrasting it with the Galaxy Note 20 Ultra I’ve also been using lately, the difference in scale is vast.

On the phone’s back, Google’s camera bulge accommodates just one sensor: 12.2-megapixels, with dual pixel phase detection autofocus, optical image stabilization, and an f/1.7, 77-degree FoV lens. It’ll shoot 4K video at 30fps, or 1080p at up to 120fps if you prefer. 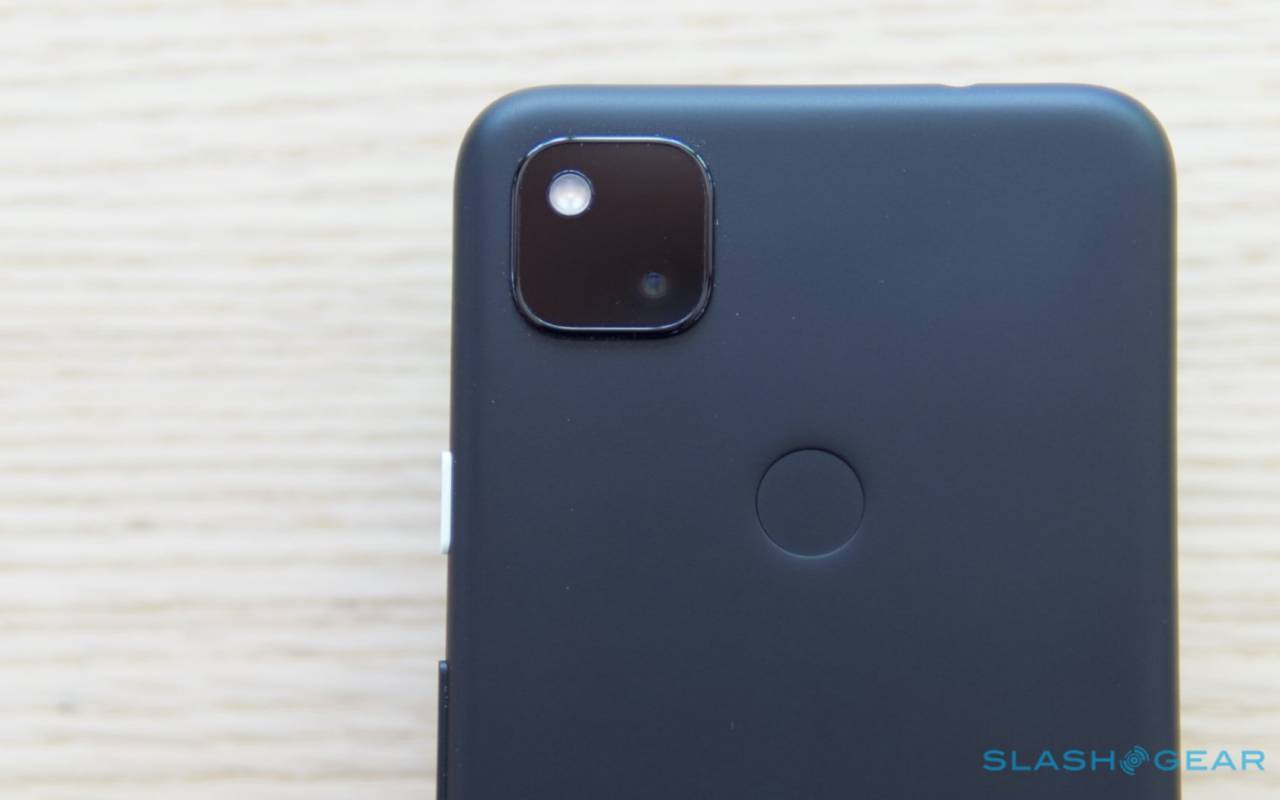 Photography has always been a key selling point for Google’s phones, and the Pixel 4a is no different. Indeed after playing with flagships all day, it’s nothing short of amazing that you can get pictures out of a $349 phone that more than hold their own against what’s considered the bleeding-edge in mobile imaging. 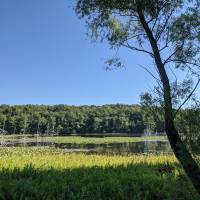 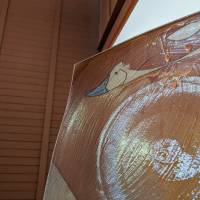 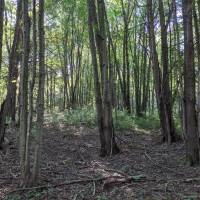 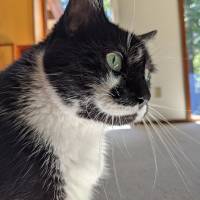 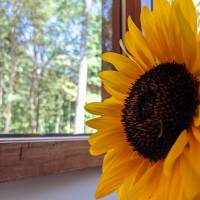 Great colors that look natural while still being punchy; crisp and realistic contrast; and plenty of detail all help, as does the immediacy: you hit the button and the Pixel 4a takes the shot, which is more than you can say for some sluggish rivals. Night Sight, Google’s low-light mode, remains near-magical in its abilities. Live HDR+ handles darker scenes better than the iPhone SE can, too, though without the Pixel 4’s dedicated image processing chip they can be a little slower to process after capture. 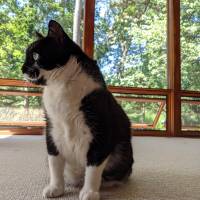 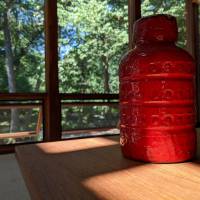 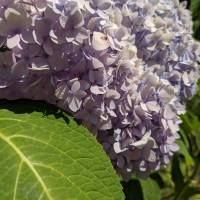 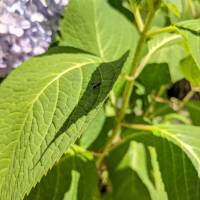 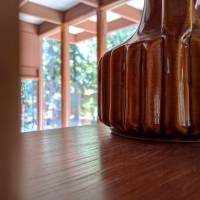 Being able to pay $349 and get incredible astrophotography shots seems too good to be true, frankly. The downside to this all is that Google didn’t include either a telephoto or ultra-wide camera, and the Pixel 4a’s digital zoom – which tops out at 7x magnification – can only do so much before things get unpleasantly crunchy. I’m also not so much a fan of the Pixel 4a’s video, which doesn’t seem as clean as what you’d get from the iPhone SE.

On the front, a surreptitious hole in the OLED accommodates an 8-megapixel selfie camera. It’s fixed focus and f/2.0 aperture, and has an 84-degree field of view. It’s perfectly fine, but struggles more than the rear camera does when faced with software-enabled Portrait mode shots. 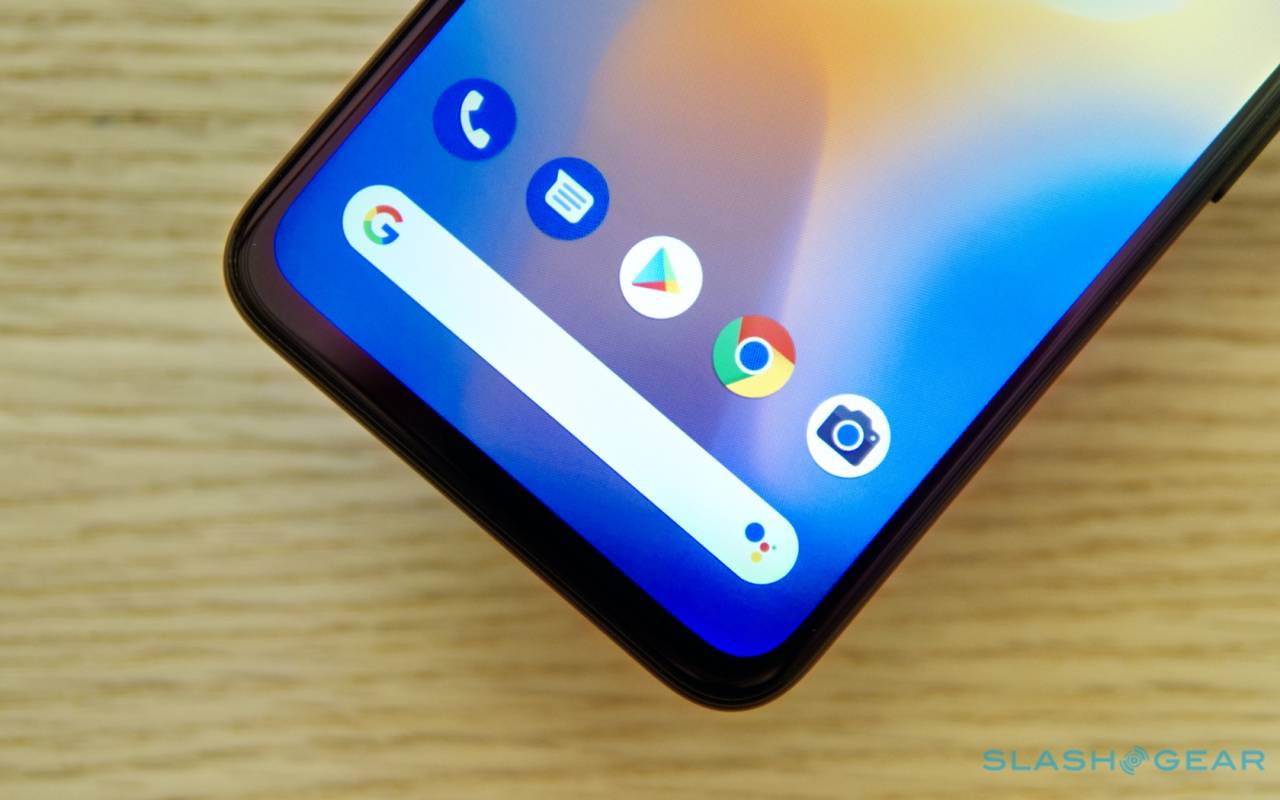 It’s a testament to how much the Pixel 4a gets right that, on several occasions, I had to remind myself that I might be expecting too much from a phone that’s so affordable. There are compromises along the way, of course, but that’s the way with every smartphone, whether it’s $349 or a $1,400 Galaxy flagship. Overall, I feel like Google’s compromises are more than outweighed by its successes.

No, you don’t get 5G – you’ll need the Pixel 4a 5G or Pixel 5 for that – or wireless charging, or multiple rear cameras, but I suspect they’re things most users can do without right now. Conversely, you get the latest in Android features, excellent photography abilities, and enough performance and battery life to keep most people happy. The Pixel 4 may have given us a taste of what Google believes a flagship should offer, but the Pixel 4a’s balance of features and price make it a far more satisfying meal.