It was time well spent, too. While other Android phone-makers went down the path of multiple camera sensors in order to deliver things like portrait mode, Google leaned on software first. Under Levoy’s leadership, the computational photography team developed features like Night Sight, for astrophotography, and Live HDR+ for far improved dynamic range.

Levoy, however, left Google in March of this year, with insider reports that executive clashes had overshadowed the Pixel project. Now, it’s been revealed where the Stanford University Professor Emeritus has landed next. This month, Levoy took up the position of Vice President and Fellow at Adobe.

News of the move was first reported by David Imel, who heard that Levoy will be “working on the Photoshop Camera, research and Sensei teams.” Levoy’s LinkedIn profile confirms his new employer, though not his role there. The new Adobe VP will also be involved in the creation of a “Universal Adobe Camera App,” Imel reports.

Exactly what that app might consist of is unclear at this stage. However it’s not hard to imagine a replacement to the standard Android camera app, designed to combine the sensor of any Android smartphone with algorithms of Levoy and his team’s devising. 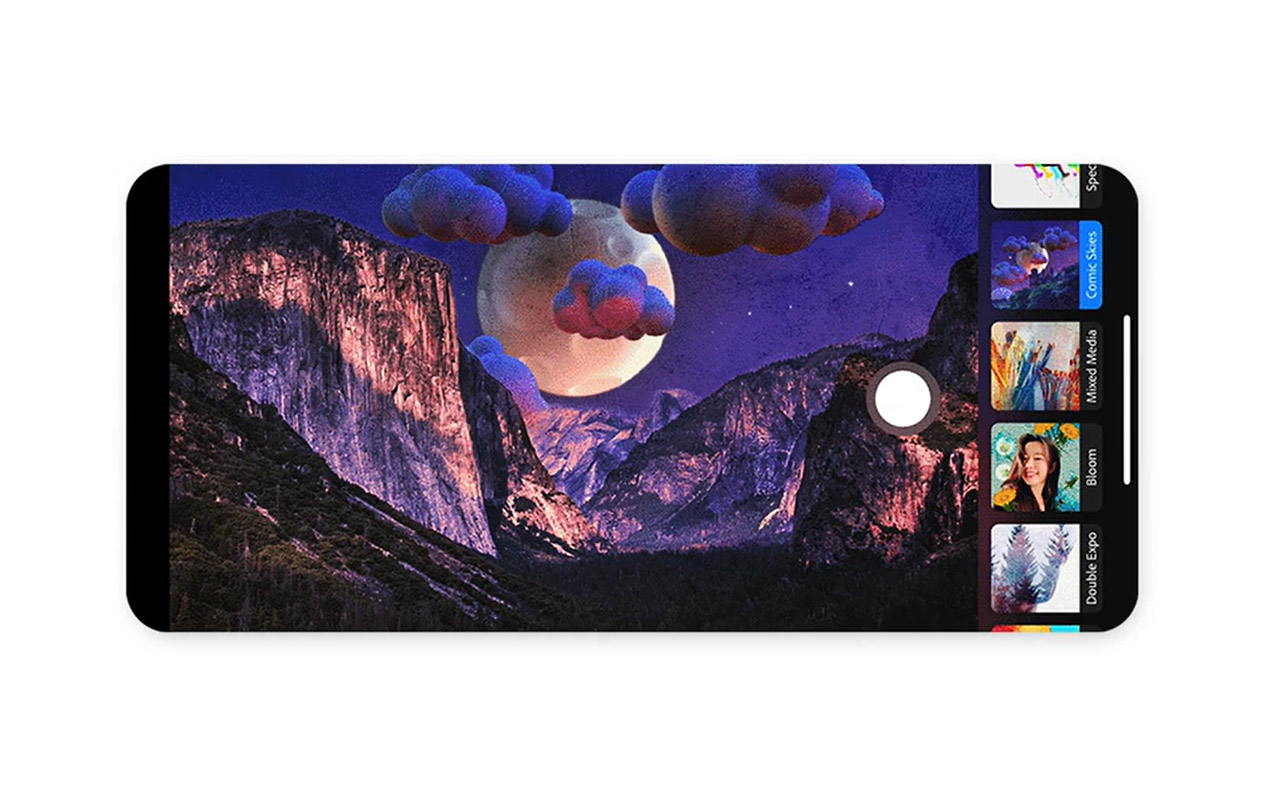 That’s in part what Photoshop Camera already promises, and there is certainly no shortage of third-party camera software out there. Google Camera itself is available for those without Pixel handsets to experiment with, should they tire of the camera app preloaded on their Samsung, LG, OnePlus or other smartphone. Typically such third-party apps focus on things like pro-style features such as more granular control aping DSLR cameras.

Adobe, however, might have visions of more of a camera platform than a single app. That might well tap into Adobe Sensei, the company’s AI and machine learning platform. With Sensei, for example, apps can do things like automatically remove objects from images and videos, or borrow desktop-style tools like content-aware fill.

A Universal Adobe Camera App, therefore, might not only act as a standalone product, but offer easier ways for other developers – or potentially retailers and more – to tap into advanced computational photography, computer vision, and AI abilities. We’ll presumably know more as Levoy gets to grips with his new (probably virtual) office.